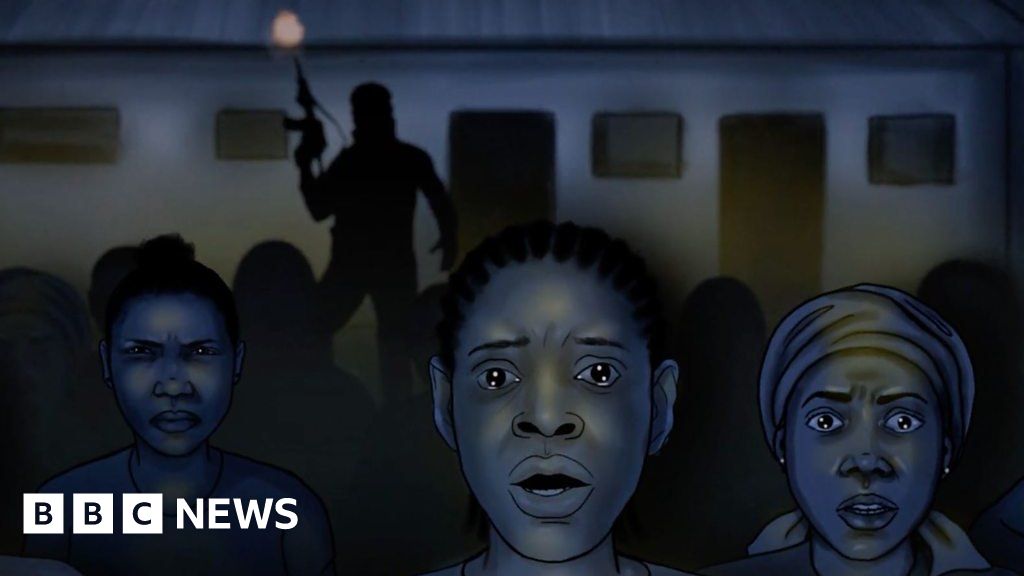 It's been exactly 10 years since the leader of the militant Islamist group, Nicoria Boko Haram, Mohammed Yusuf, was killed in police custody.

His death triggered a terror campaign in Nigeria that left more than 30,000 people dead and displaced. more than two million people.

BBC Nigeria correspondent Mayen Jones examines the roots of the belligerent group, its rise to global shame, and whether it will remain a force in the region for the next decade.