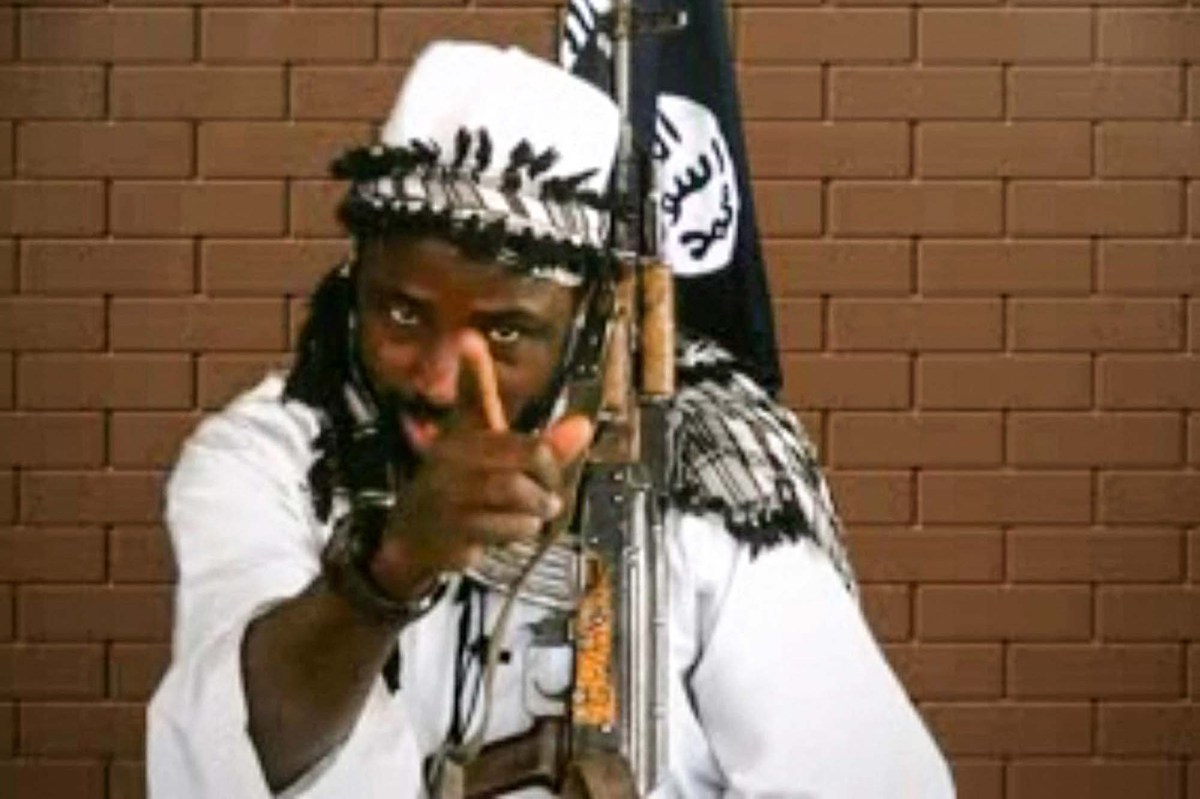 The leader of Boko Haram – the Nigerian terrorist group that killed tens of thousands of people and abducted hundreds of students – has reportedly committed suicide.

Abubakar Shekau – once rejected by ISIL as too radical – died last month when the West African province of Islamic State (ISWAP) was under ISIL leadership to capture him, Reuters said.

After a gun battle, he was in the corner and given a chance to repent and join his rivals – but instead committed suicide by blowing up an explosive device, the telegraph service said, citing an ISWAP audio recording.

“Abubakar Shekau, God has condemned him by sending him to heaven,”

“Shekau preferred to be humiliated in the afterlife rather than humiliated on earth, and he killed himself immediately by detonating an explosive,” Al-Barnawi was quoted as saying by AFP.

Shekau has led Boko Haram since at least 2010, when the United States made him a Special Purpose Global Terrorist and imposed a $ 7 million reward on him.

Under his leadership, the terrorist group killed more than 30,000 people and forced about 2 million people to flee their homes, Reuters said.

He often forced women and children to commit suicide, attacked mosques and called Muslim civilians who were not loyal to his group “legitimate targets,” all of whom terrified even ISIS.

His group became famous in 2014 with the abduction of more than 270 schoolgirls from the city of Chibok, sparking a global campaign for their return, backed by people like President Barack Obama and First Lady Michelle Obama.

About 100 of the Chibok girls are still missing – many of them dead, Reuters said. There have also been numerous reports of ongoing rapes and forced women to marry, as well as numerous other mass abductions, including this year.

Shekau – who also executed lieutenants for paranoia about their loyalty – said in a widely quoted propaganda video from 2012, “I enjoy killing … the way I like to slaughter chickens and rams.”

At least since 2014, the group has begun to take over northeastern cities in an attempt to establish an Islamic state under Sharia law, provoking a fight against rival jihadists.

“ISWAP had made Shekau a problem and he was the only person they wanted removed,” said Bulama Bukarti, a Boko Haram-based analyst at the Tony Blair Institute for Global Change.

The group’s official name is Jama’atu Ahlis-Sunna Lidda’Awati Wal-Jihad, Arabic for “People Devoted to the Prophet’s Teachings of Propagation and Jihad.”

But because of his teachings, people call it “Boko Haram,” which means “Western education is forbidden,” in the Hausa language spoken in the north.