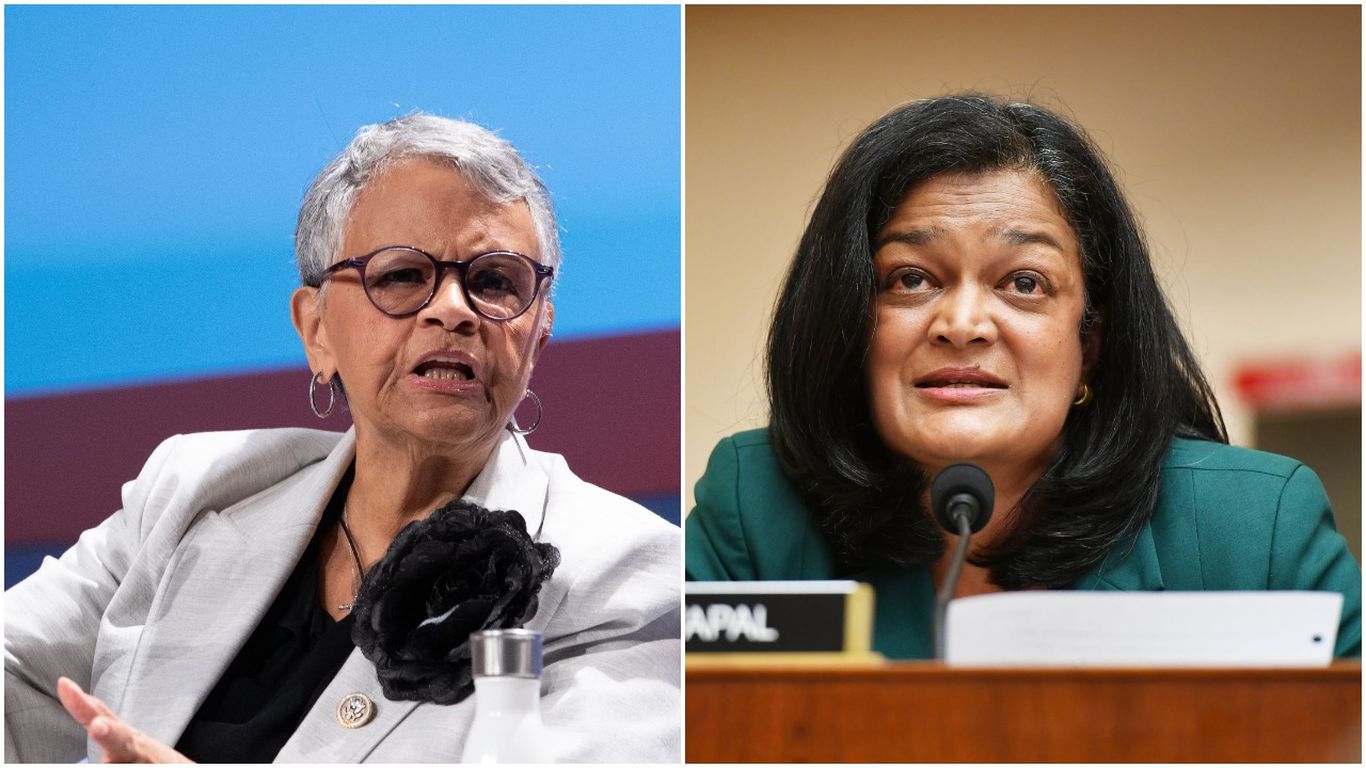 Two Democratic lawmakers said they had tested for COVID-19 after taking shelter without masked members of Congress during the US Capitol siege last week.

News drive: Representative Pramila Jayapal (D-Wash.) Announced early Tuesday that she was “locked in a protected room on the Capitol, where several Republicans not only brutally refused to wear a mask, but also recklessly mocked colleagues and officials who offered it to them.” .

Why it matters: According to Jayapal, they were in a “crowded room” during a pandemic, “creating a super-spreader on top of an internal terrorist attack.”

For the record: Watson said he was home and resting. “As long as I experience mild, cold-like symptoms, I remain in a good mood and will continue to work on behalf of my constituents,” she tweeted.

Editor’s note: This article is updated with new details all the time.