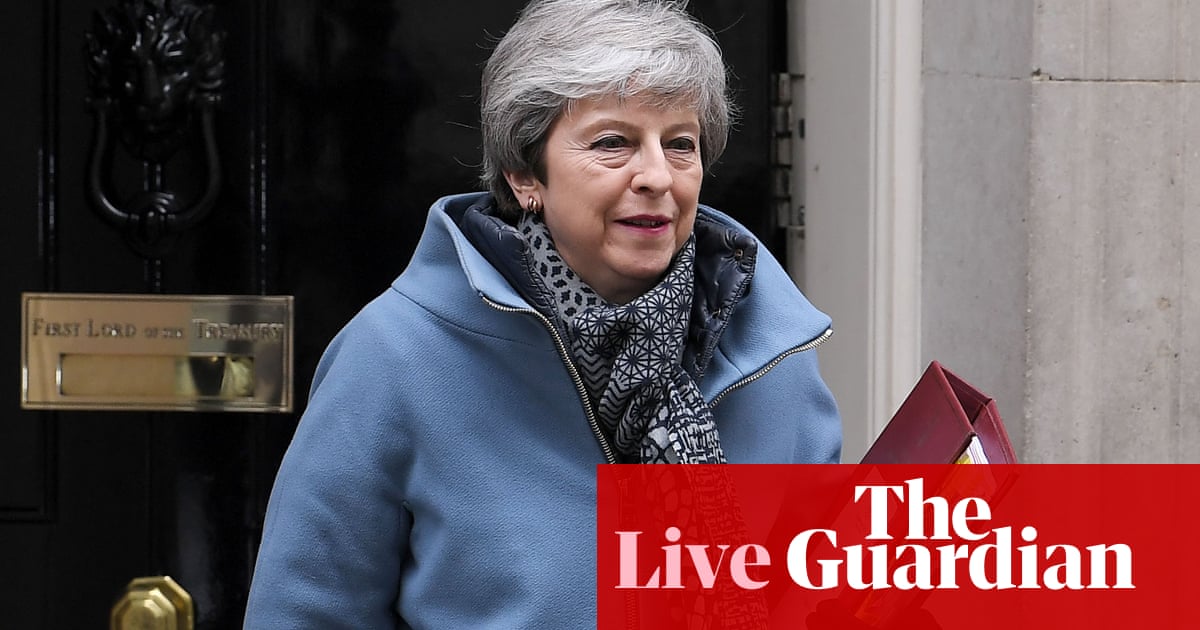 Teresa May will leave the post on "proper surrender" when an EU withdrawal agreement is signed. Nobody crys. The weird thing is, we may still miss it, though it was the worst prime minister of our political lives – there was nothing. Yet there was a good goal in her premier: by occupying the space, no matter how pointless, she retained the barbarian hordes of the Brexiteers, attacking each other on the way to seize her throne. , leaving the country with the irreconcilable mercy of those who compete in euroopia for the voices of some 1

20,000 party members who have disappeared. To use his immortal phrase, nothing will change from her departure. Parliament will be as closed as ever, the struggle with the dead with the declared Brextremist headed.