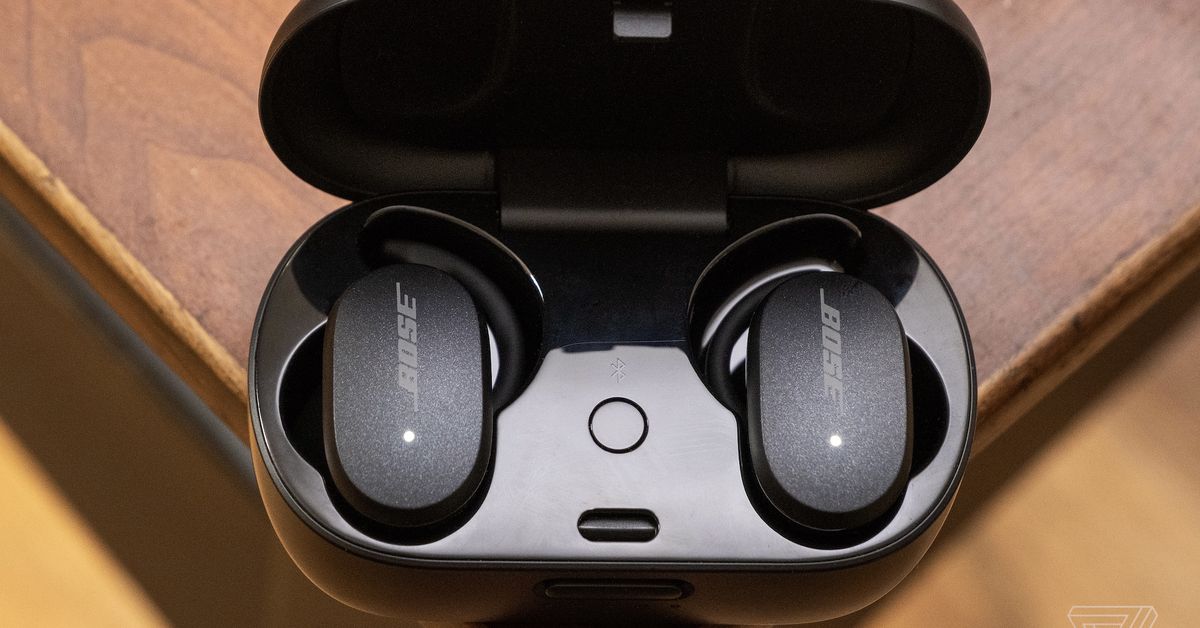 One of the few complaints I had in my review of Bose’s QuietComfort headphones was that they lacked control of the volume on board. Well, a few weeks after they went on sale, the company has already decided that.

In the latest update to the Bose Music app, released today for iOS, there is a new option to control the volume in the settings. (This will probably come in the Android app right away.) Once you turn it on, you’ll be able to swipe up and down on the right earpiece to adjust how loud it is. This feature is available for both QuietComfort headphones and cheaper sports headphones. This is something that was noticed in the early user manuals for the headphones, but was removed before they were sent. I̵

7;m glad that Bose quickly moved to add this functionality, as it makes the first-class headphones better rounded in terms of controls. And for Sport Earbuds owners, that means you won’t have to mess with your phone (or Siri or Google Assistant) in the middle of a workout or run if you need to change the volume.

Bose has also added (optional) a Spotify shortcut to its 700 noise canceling headphones. You can now set the headset to launch Spotify on your mobile device with a touch and hold on the right ear cup. Other headset manufacturers, including Samsung, have previously added similar shortcuts for quick access to the popular music streaming service.