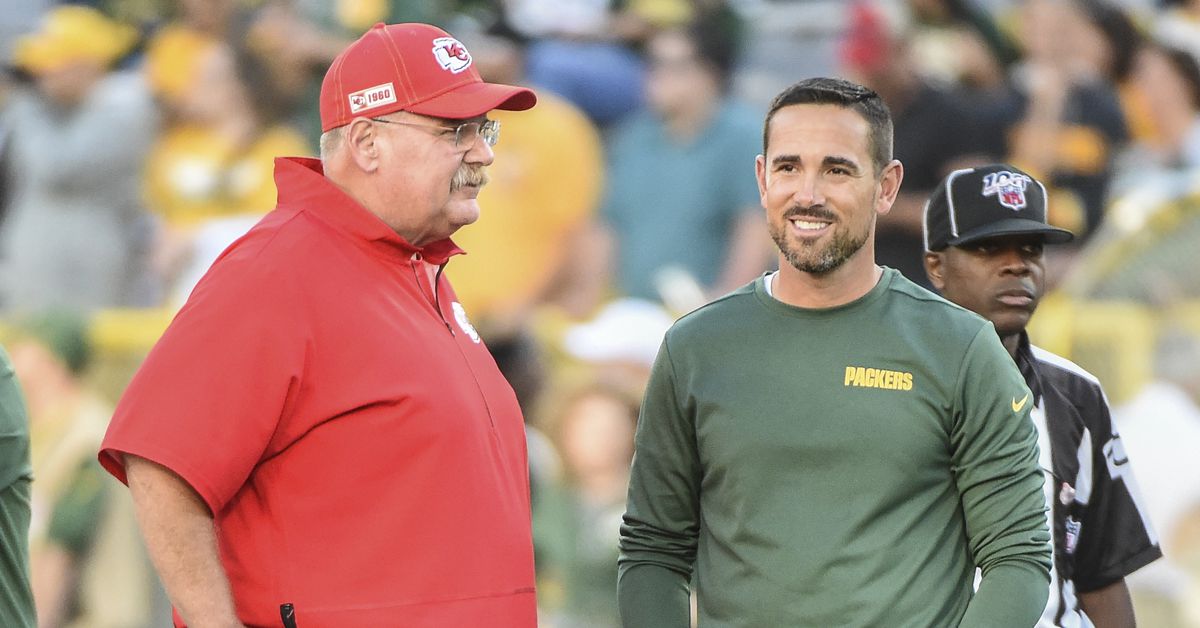 The Green Bay Packers led the Kansas City Chiefs in their last preseason game. The Packers started with the ball.