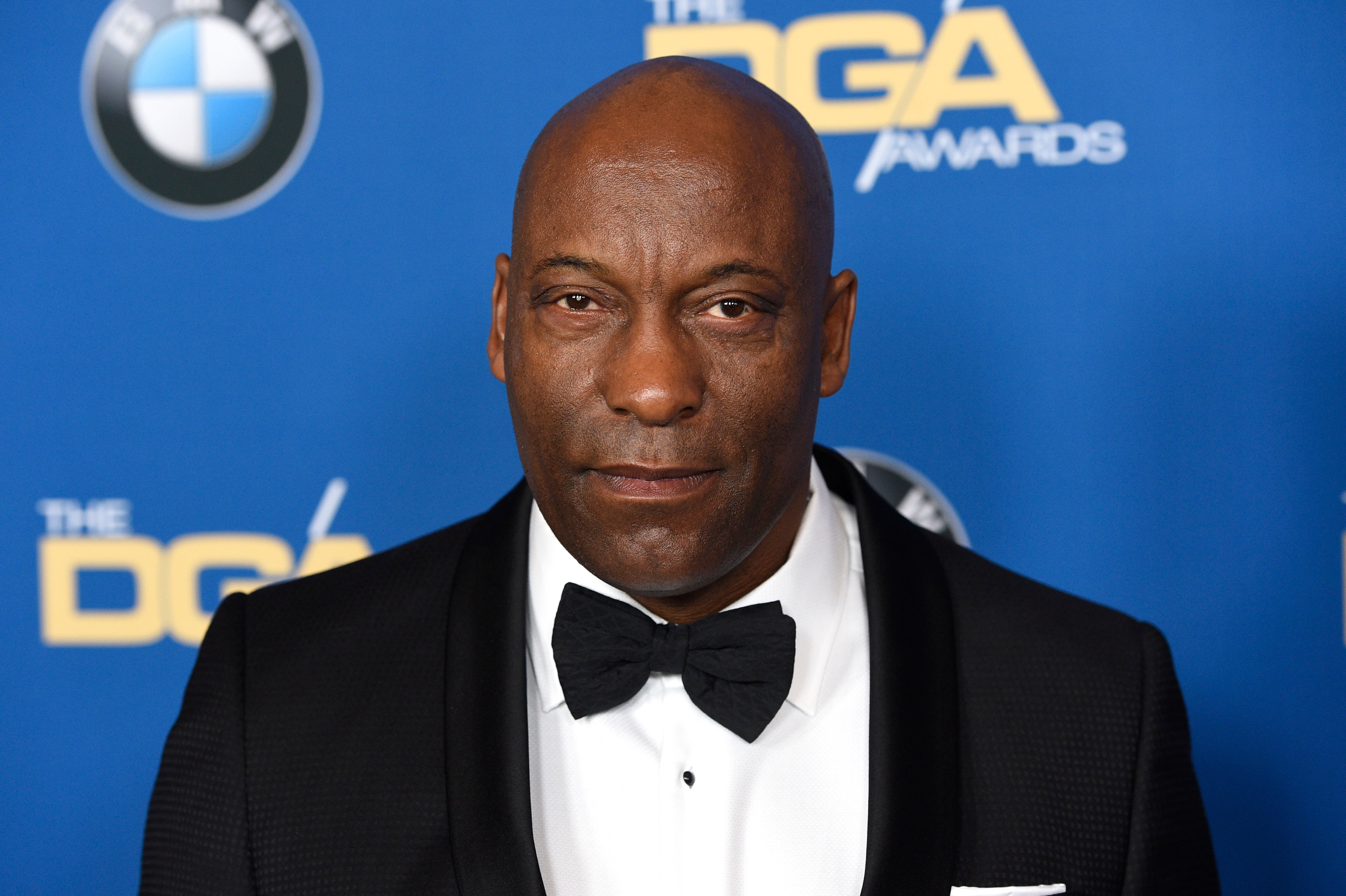 The 51-year-old director's condition was revealed in a court filing Thursday from his mother, Shelia Ward, who is

According to court documents, Singleton suffered a "major stroke" eight days ago. Singleton's family had previously announced that he had a stroke on April 17, but there were no details revealed about the seriousness of his condition

FILE – In this Feb. 3, 2018 file photo, John Singleton arrives at the 70th Annual Directors Guild of America Awards in Beverly Hills, Calif. The "Boyz n the Hood" director suffered a stroke last week and remains hospitalized, according to a statement from his family.

Singleton was nominated for an Oscar for 1991's "Boyz n the Hood." His other films include "Poetic Justice," starring Janet Jackson, and his recent projects include the TV series "Snowfall."