Brandon Ruth's Superman, The Black Flash Suit in the First Teaser of the Crisis 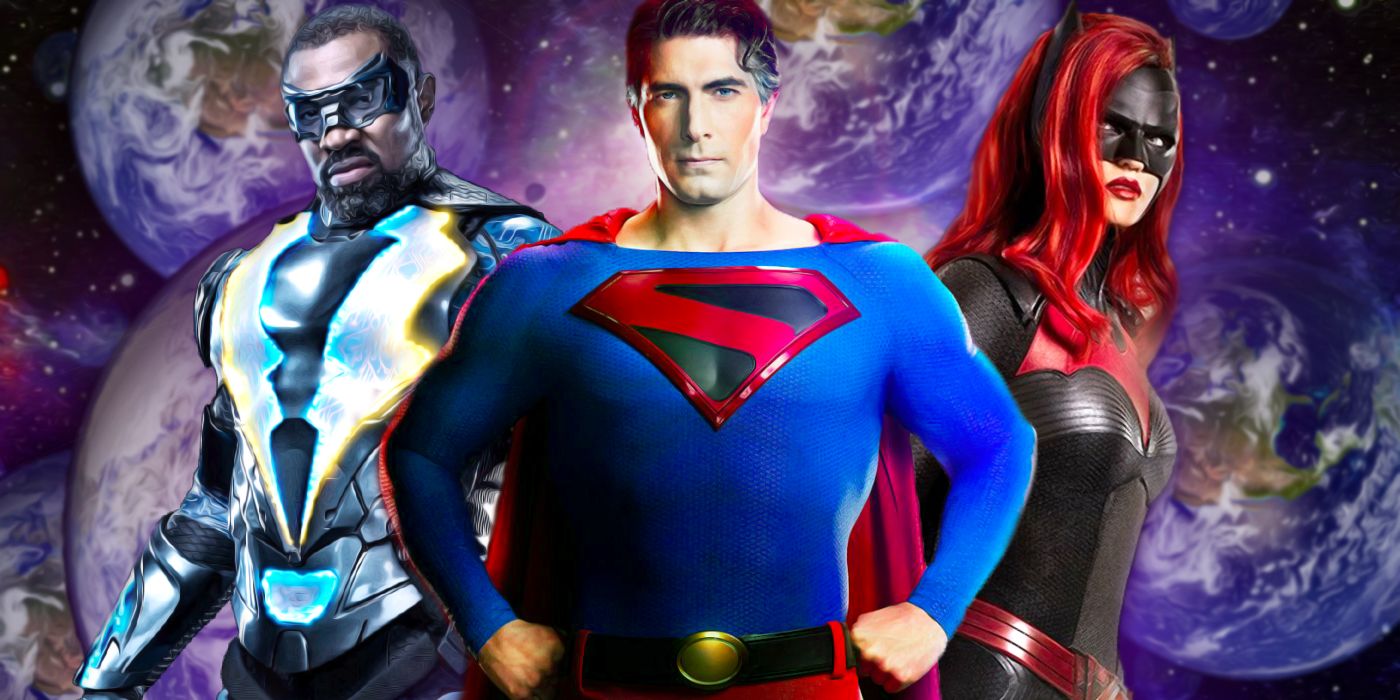 Our first look at the upcoming Arrowverse Crossover of Endless Lands is finally here.

In the past few months, all the superheroes of the CW series have been very difficult to capture for an anticipated television event. Now, one month before the crisis began, the network finally released a short teaser for the crossover.

Suitable for the Biggest Crossover, Ever with a first look at Black Lightning in Action and Brandon Ruth's Come Superman. What's more ̵

What's more – the teaser debuts the first line of crossover dialogue with Oliver Quinn, hinting at an epic team of comic-book superheroes.