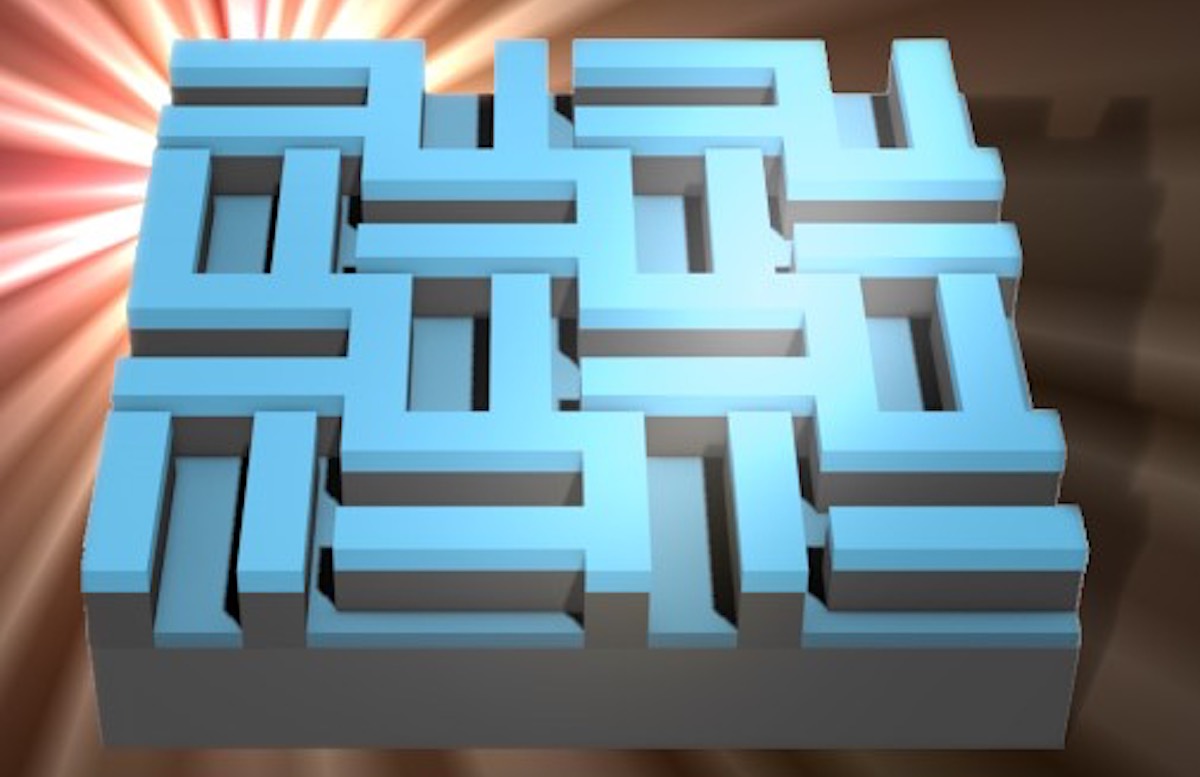 As the world moves away from fossil fuels, a broad consensus of experts believes that of all available green technologies, solar energy is among the most sustainable and cheapest.

A new upgrade recently developed by scientists at York University in the UK has increased the ability of solar panels to absorb light by a staggering 125 percent.

A potential player who changes the game, he promises to gather ten times more energy for the same relative costs.

The team achieved this by using a chessboard for the face of its panel instead of the traditional flat surface of the panel. The new design is reported to have increased the degree of diffraction, which measures the probability of light absorption.

In addition, the team’s innovative model also led them to believe that lighter, thinner and more flexible solar panels could be a natural result.

According to Dr. Christian Schuster of the University Department of Physics, “We found a simple trick to increase the absorption of thin solar cells. Our research shows that our idea actually rivals the mastery of more complex designs – while absorbing more light deep in the plane and less light near the surface structure itself.

CONNECTED: Scientists are developing an exciting new way to produce hydrogen fuel that is safe, cheap and ultra-efficient

In partnership with NOVA University in Lisbon, the team said the amount of silicon needed for their panels, which have thinner cells, would reduce the cost of new panels. In addition, this may lead to the introduction of solar cell technology for specialized applications, such as anti-slip surfaces, for example.

In developing new improvements to solar cells, scientists know that there is currently a limit to how efficient photovoltaic solar cells can be in converting solar energy into usable electricity. A good, typical solar panel today will convert about 15 to 20 percent of sunlight.

With improvements like these, companies will undoubtedly significantly increase this level.

SHARE the solar breakthrough with sunny lovers on social media …