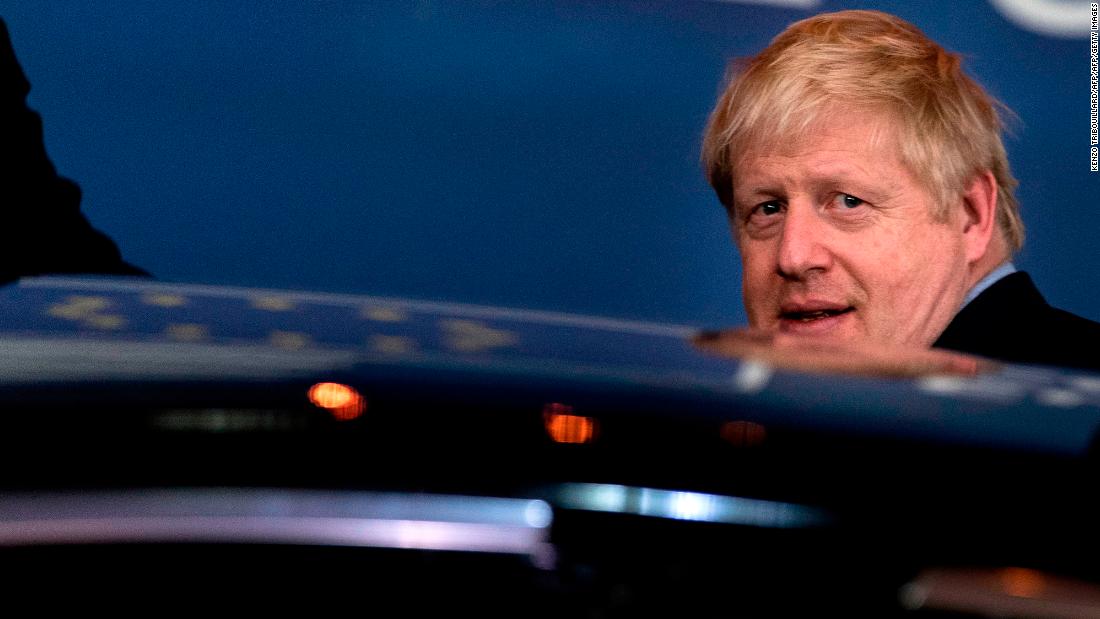 After months of tormented negotiations, Prime Minister Boris Johnson did what few thought he could (or even wanted) to do, and contracts The Brexit deal.

As European leaders gather at the EU summit in Brussels on Thursday, Johnson and European Commission President Jean-Claude Juncker have announced a breakthrough. "Where there's a will, there's a deal," Juncker said on Twitter, while Johnson welcomed the "excellent" pact.

"The extraction is complete, the building is starting now," Johnson told reporters shortly before joining a roast beef dinner with the other 27 EU leaders.

The agreement replaces former Prime Minister Teresa May's backstop mechanism with a decision she rejected long ago – setting a customs border in the Irish Sea and maintaining some EU regulations in Northern Ireland, but not in the rest of the United States. the kingdom.

She was immediately attacked by opposition lawmakers, but elevated by Johnson's allies who praised their leader for what was once thought impossible.

But that was the easy part. [19659004] Now Johnson is facing the struggle of his political life to gain support for the deal in Parliament. And he has only one day to go before the historic Saturday meeting, which will decide the next phase of Brexit.

With the expected razor-limiting edge, every vote will count. So get ready for a furious day in Westminster after the Prime Minister arrives from Brussels and tries to get support for his plan.