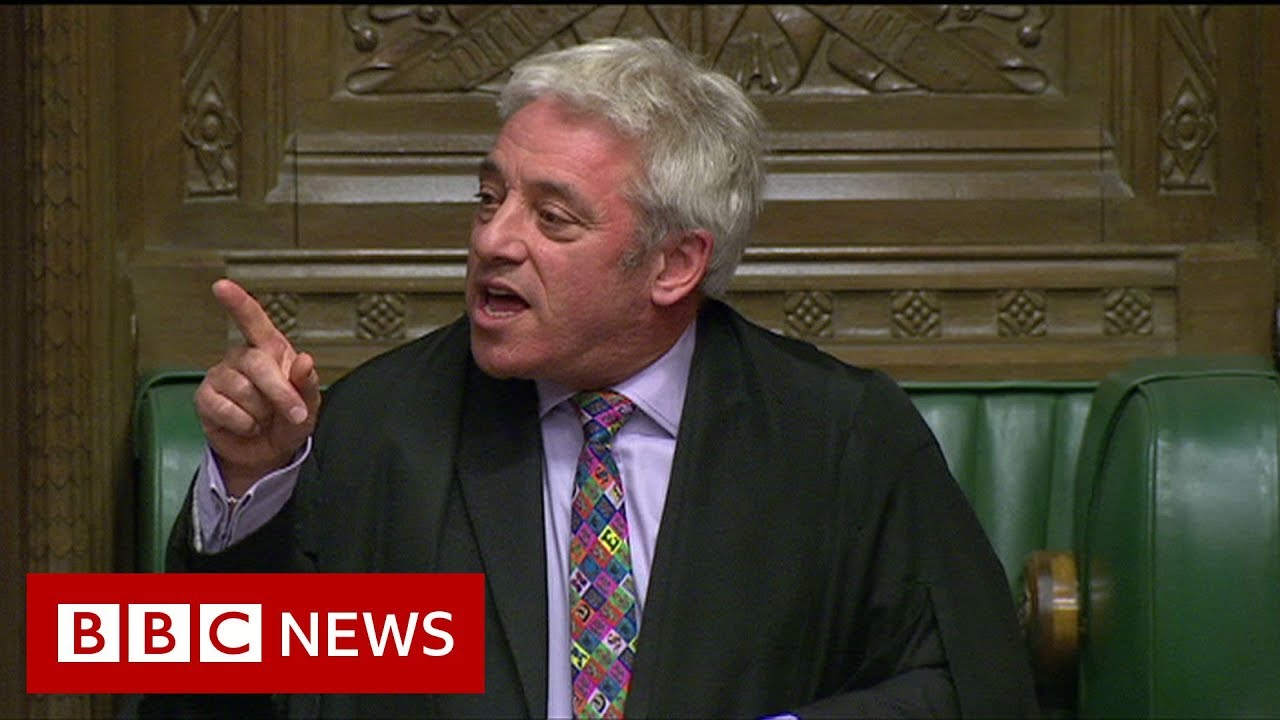 In another set back for Boris Johnson's Brexit Plans, the Speaker of the House of Commons has a rejected government bid to hold a vote on the Prime Minister's proposals for leaving the European Union.

Mr Johnson had hoped MPs would get a chance today, to approve the deal he agreed with the EU last week. But John Bercow said a motion on the agreement had already been brought before MPs on Saturday, and Parliamentary rules prevented it from being debated again.

The government says it's disappointed, but vowed to push ahead with necessary legislation, to enable Britain to leave the EU, by October 31st.