Brexit: The Prime Minister warns that the time for trade deals is getting shorter 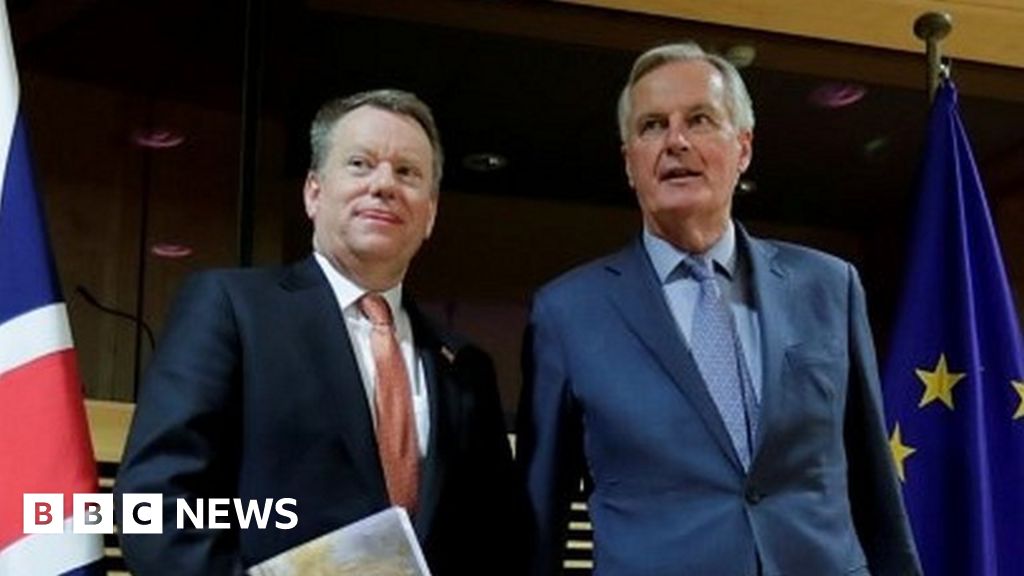 Boris Johnson is aware of the EU that the remaining time to conclude a trade deal after Brexit is “insufficient”, says Downing Street.

The prime minister set a deadline for Thursday, then said the UK was ready to “leave”.

№ 10 stated that the deadline was still in place and the government was trying to “overcome” disagreements over fishing rights and state aid for business.

Meanwhile, Britain’s negotiating team is in Brussels for further talks.

The prime minister has set a deadline to coincide with the start of the EU summit, at which leaders will discuss the state of trade talks.

Both sides have talked about progress over the past few weeks, but there are still serious disagreements on two specific issues.

First, the EU wants the United Kingdom to comply with its state aid rules – financial aid provided by the business government – but Britain says that would undermine independence.

France is reportedly ready to reject the deal if the United Kingdom does not give up fishing rights.

If no agreement is reached, Britain and the EU will do business under World Trade Organization rules from 1 January next year, which would mean tariffs on goods.

The UK’s chief negotiator, Lord Frost, said he would advise the prime minister on whether the terms of the deal had been met following talks with EU counterpart Michel Barnier in Brussels.

Prince Azim of Brunei, a Hollywood producer, is dead at the age of 38