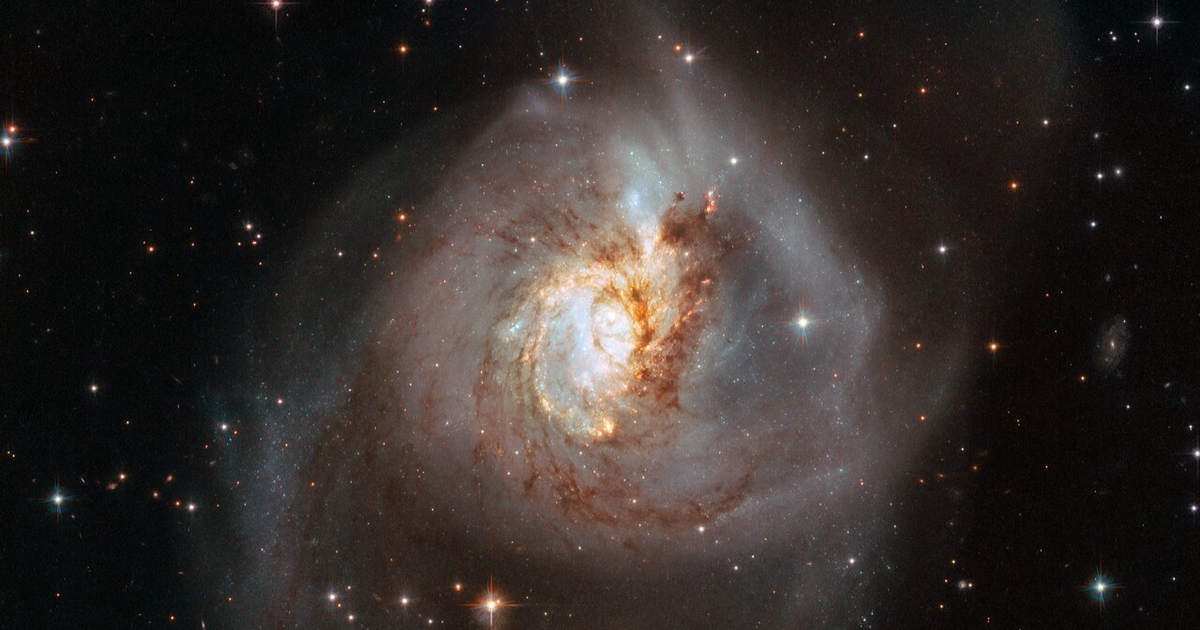 When galaxies collide, they look distorted and strange.

This week, astronomers working on NASA’s legendary Hubble Space Telescope and the European Space Agency released six images of bright galactic mergers. You can see them below.

“During rare merging events, galaxies undergo dramatic changes in their appearance and star content,” the Hubble program said in a statement. “These systems are excellent laboratories for tracking star cluster formation under extreme physical conditions.”

The six collisions shown here are part of the study of the Hubble image probe in extreme environments and clusters, or HiPEEC, to better understand star formation in these wild space locations.

Remarkably dense clusters of stars form among these merging galaxies, and they are extremely bright, leaving telltale evidence of long-standing cosmic collisions.

“Even after the collision, when the resulting galactic system begins to fade into a calmer phase, these very massive star clusters will shine throughout their host galaxy, as long-term witnesses to past merging events,”

NASA’s space helicopter is one month after landing on Mars