British police broke up the wedding with 150 guests 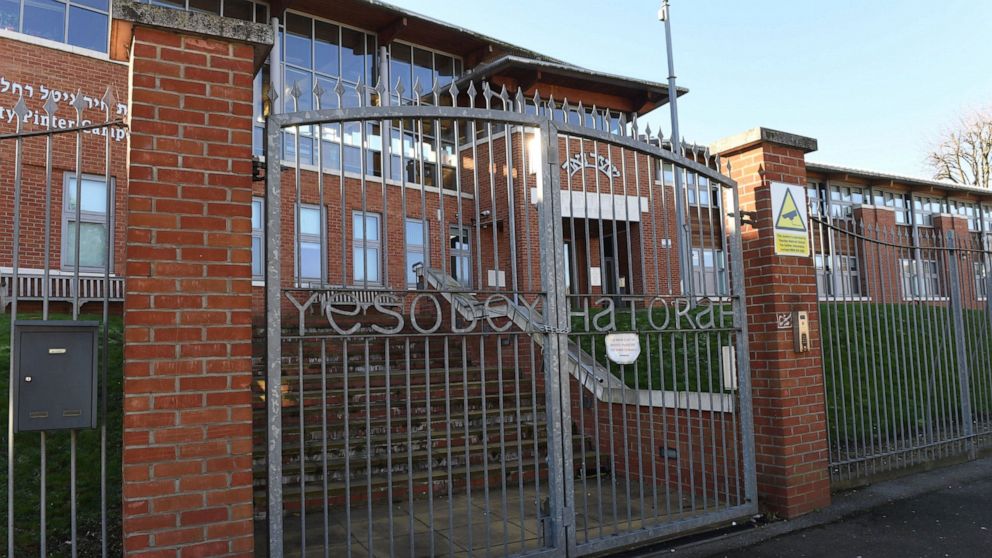 London police say they have broken up a wedding attended by 150 people, despite a nationwide blockade banning households from mingling.

1; London police said on Friday that they had broken off a wedding attended by 150 people, despite a blockade in the country that forbids households from mixing.

The site was a school whose principal died of the coronavirus last year.

The forces of the Metropolitan Police reported that on Thursday evening officers found a large number of people gathered at the school in North London with tinted windows. The force said that “inquiries revealed that the group had gathered at the wedding venue.”

The forces initially said 400 people were at the wedding, but later revised the number to 150.

Weddings are only allowed in “exceptional circumstances” – such as one partner being dangerously ill – and with a maximum of six people present.

Yesodey Hatorah, a state-funded school for Orthodox Jewish high school, said in a statement that it was “absolutely horrified by last night’s event and condemned it (s) in the strongest possible terms.”

The school said its hall was rented to an outside organization and “we didn’t know the wedding was going on.”

The Chief Rabbi of the United Kingdom Ephraim Mirvis condemned the event for violating the rules.

He tweeted, “At a time when we are all making such great sacrifices, this is a blatant waiver of responsibility to protect lives, and such illegal behavior is being hated by the vast majority of the Jewish community.”

The school’s principal, Rabbi Abraham Pinter, died in April after contracting a coronavirus.

Pubs, restaurants and entertainment venues in the UK are closed and people have to stay largely at home as part of the restrictions to limit the new outbreak of the virus. The United Kingdom has registered more than 95,000 deaths from COVID-19, the highest tax in Europe.