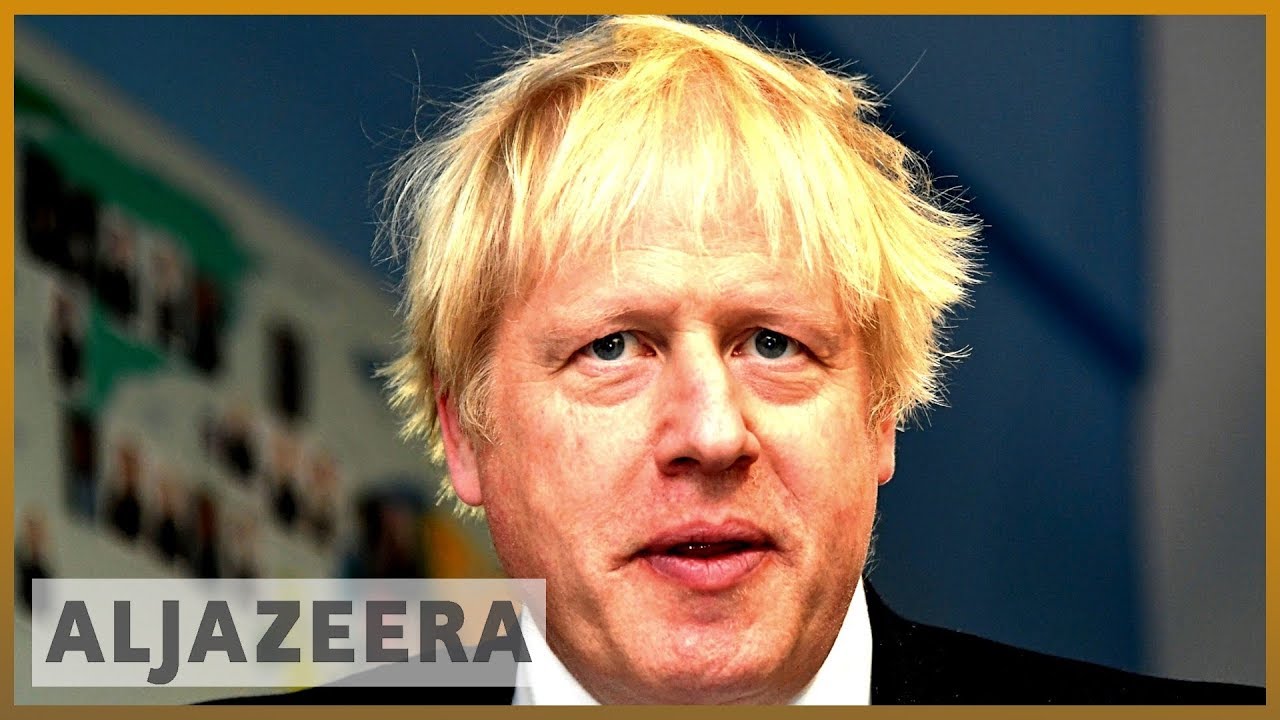 United Kingdom Prime Minister Boris Johnson promises to leave the European Union, with or without agreement, he has faced several defeats in Parliament this week.
But when he visited Northern Ireland and held talks with the Democratic Unionist Party, he said there was a way to strike a new Brexit deal with the European Union, and he was ready to talk to European leaders about it.
The Irish border has proved to be a key turning point in trying to reach a deal.
Reports by Andrew Simmons from Al Jazeera.