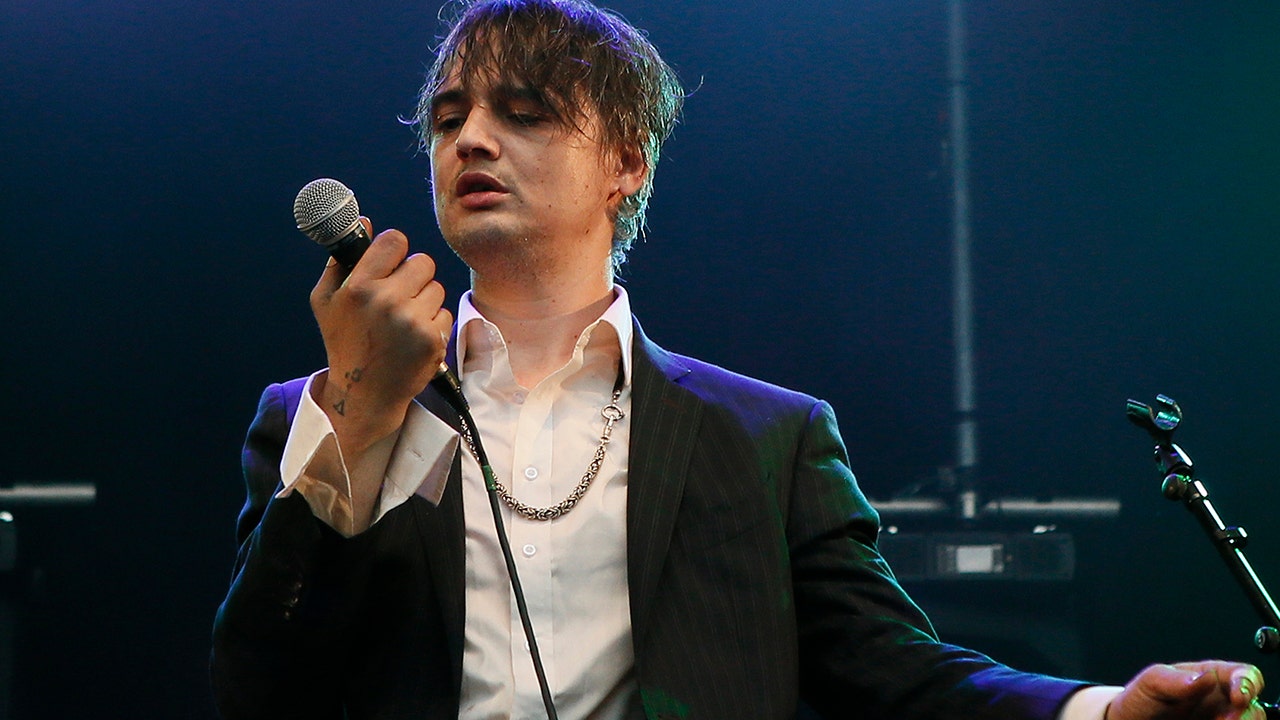 The 40-year-old former Libertine and Babischambs frontman was arrested Thursday night after being stopped by police during a drug deal, the Paris Prosecutor's Office said.

The service does not confirm reports in the French media that Doherty was carrying 2 grams of cocaine and was arrested in Pigale, an area known for its bars at night.

FILE – In this photo on May 4, 2017, British musician Pete Doherty performs on stage during a concert in Paris. Paris authorities say Doherty was arrested in Paris for buying drugs.
(AP)

Ever since she rose to fame in the 1990s, Doherty, the ex-boyfriend of Kate Moss, has been repeatedly arrested for drug crimes.