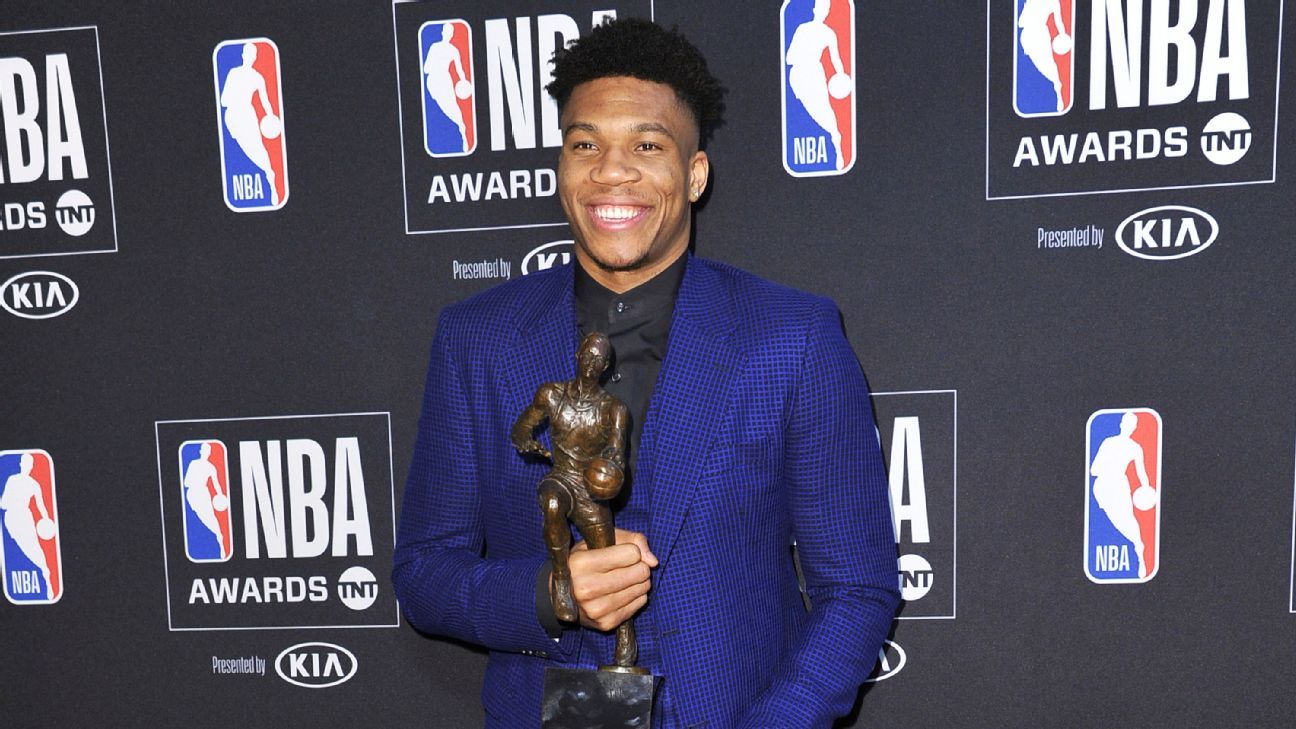 The fine is in response to comments made by Bucks general manager John Horst about the television mayoralty of Giannis Antetokounmpo on September 12, when he said that Bucks plans to offer Antetokounmpo a $ 253.8 million supermax contract dollars, the largest in NBA history, next summer.

In the town hall, Horst initially said he could not talk about the situation of Antetokounmpo's contract.

"Giannis, a year from now will be eligible for a supermax extension," Horst said. "At that time, of course, he will be offered the supermax extension." He said building a team culture where players want to show up and work hard is a priority for Milwaukee.

"We all believe that if we put the right things in our place and give Giannis the right opportunities – he loves Milwaukee, he loves Wisconsin and I think he will be Buck for a long time," Horst said.