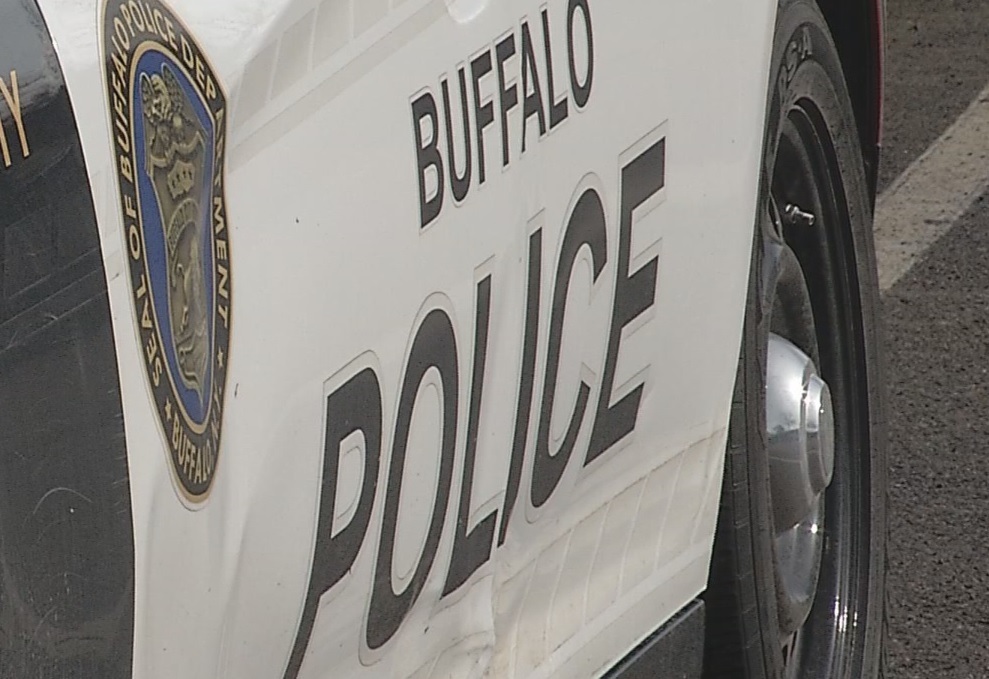 BUFFALO, New York (WIVB) – A 41-year-old Buffalo woman is dead after being hit by a car on Main Street in Buffalo on Friday night, Buffalo police said.

Police in the incident occurred on block 3000 on Main Street around 11pm when a woman was hit by a northern Dodge Charger while crossing the street.

We are told that the 41-year-old was pronounced dead at the scene.

No charges have been filed so far, and police say an investigation is underway into whether the male driver was speeding.

BPD says the driver is cooperating with authorities.

Patrick Ryan is a digital producer who has been part of the News 4 team since 2020. See more of his work here.