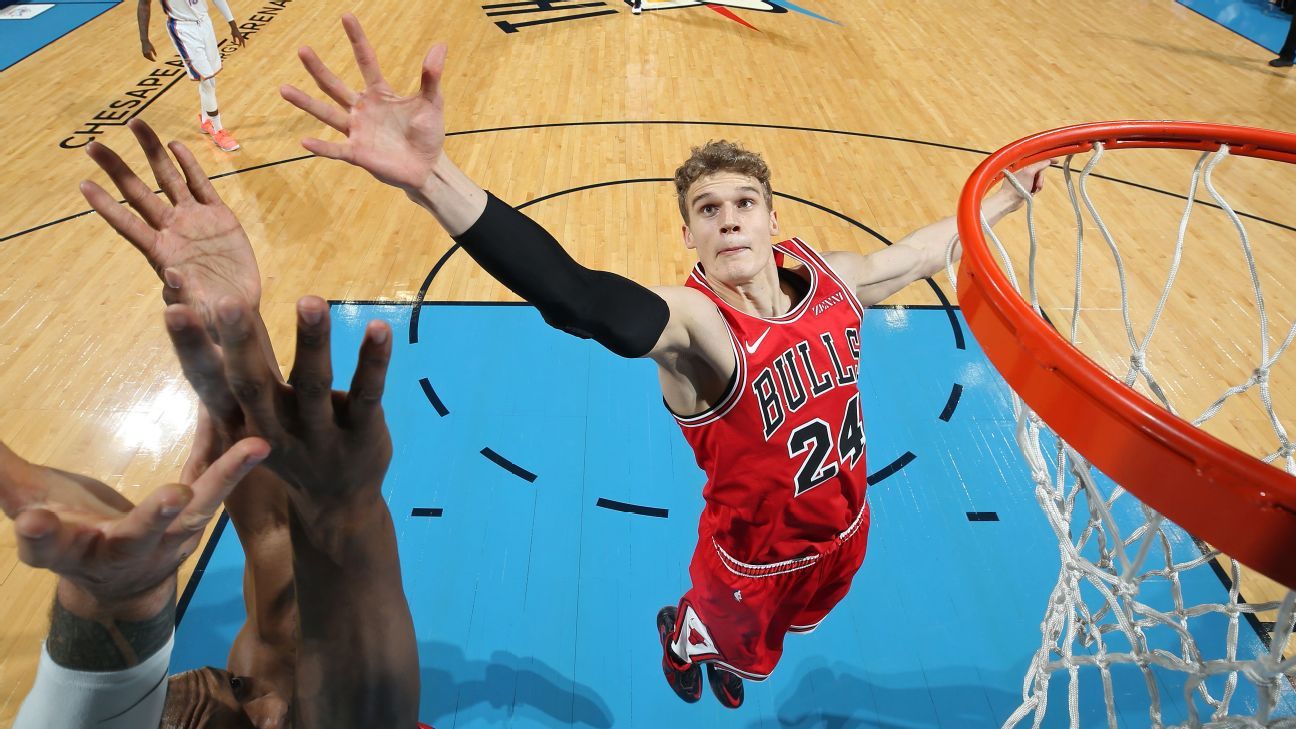 "The long-term health of our players is always our top priority," said Bulls executive vice president of basketball operations, John Paxson. "We will continue to monitor Lauri's condition and work with our medical staff and doctors to provide him with everything he may need."

The 7-foot forward from Finland has averaged 18.7 points and 9.0 rebounds in its second season

"Obviously, we are disappointed for Lauri, and for us. we're hopeful that he'll be fine, "coach Jim Boylen said.

Markkanen was evaluated in the training room by Bulls' medical staff and Toronto's team physician after exiting in the first half of Tuesday's 112-103 loss .

Earlier Wednesday, Boylen said Markkanen was in his office asking to play against Portland following an examination by doctors in Chicago

Markkanen's setback is the latest

Information from The Associated Press