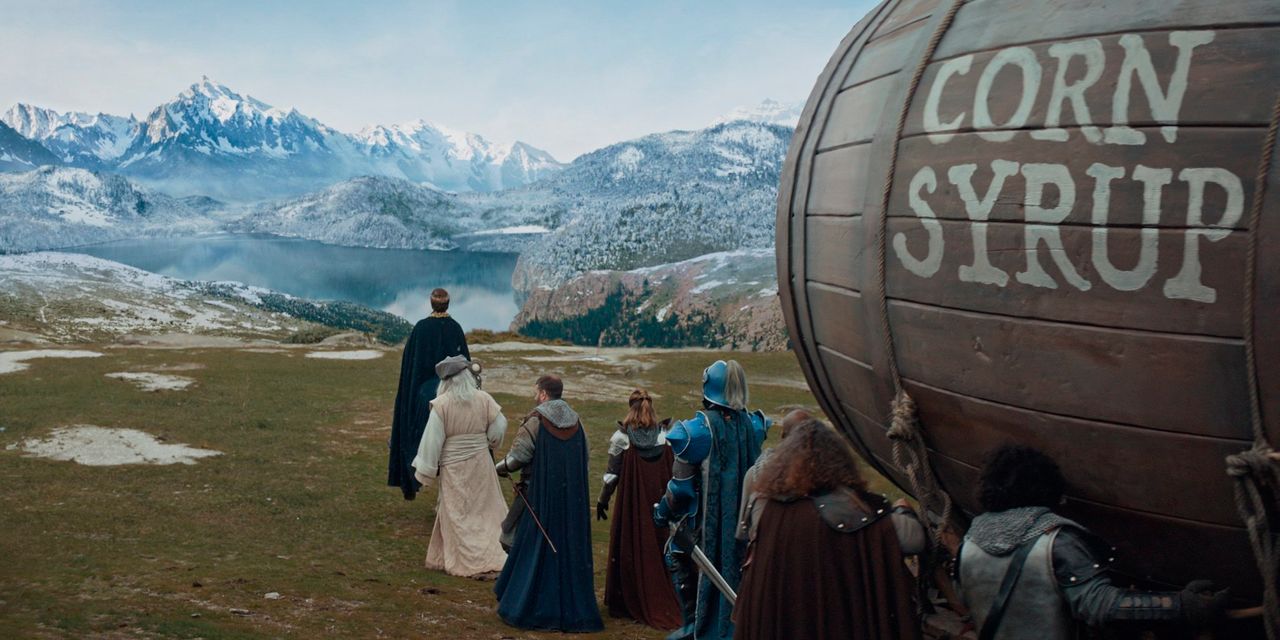 The struggle between America's two largest breweries jeopardizes the proposed "Do you have milk?" Campaign, whose goal is to help people who fight beer win people who have given up wine and spirits. The water after MillersCoors, Molson's US unit, withdrew from a meeting scheduled for next month, said the initiative should be discontinued after a public companion with Bud Light AB's InBev maker.

Pete Marino, the head of Miller Corse, called him "a waste of time and money" to work in the campaign, "while the dominant industrial leader spends millions of dollars to demonize beer ingredients."

Beer lost market share for two decades, prompting brewers, after years of internal struggles, to recently agree to a rare convergence. The share of beer in the United States alcohol market dropped to 45.5% last year, down from 56% in 1

999, according to the Distilled Alcohol Board. On the contrary, spirits had a share of 37.3% compared to 28.2%. Wine's share was 17.2%, an increase of 15.8%. Producers of alcohol from all stripes also struggle with a tendency among younger drinkers to drink less.

Mr. Marino said that AB InBev's ads can harm beer as a whole, as many brewers use corn syrup to cook. "ABI's misguided attempt to win a competitive advantage threatens to hold on to the health of our category for a long time," he said.

AB InBev says he highlights how Bud Light is avoiding, and Miller Light and Corse Light use corn syrup to be transparent and should not hurt cooperation. "This is a fact and we thought consumers should know when deciding which beer to drink," a spokeswoman said.

Major brands such as Bud Light, Miller Lite and Coors Light have suffered the most, as consumers try to make beer and other combs, causing particularly fierce competition among their owners. MillerCoors, for example, over the years, ads say Miller Lite has more taste than Bud Light

Boom Light and Miller Light are less than 25% over the past decade, while Coors Light has dropped by 13%. Data from Bir Marker Insas, a commercial publication.

Beer performs better in Europe, where brewers claim that campaigns around the world, including the British "There's a beer for that," have helped sales. But managers argue that the US competition, where the four leading breweries dominate 75% of the market, makes cooperation difficult.

"The competition tune was as unpleasant as I saw during the Super Bowl campaign," said Heineken CEO Jean-Francois van Bocker. "No wonder the beer category will not rise."

At the beginning of last year, top executives from AB InBev, MillerCoors, Constellation and Heineken stacked for five hours at Westin Hotel in Crystal City, California. Discuss beer problems and think about how to start growing.

Presentation showed pictures of a glamorous woman drinking a glass of wine, Pierce Brosnan (like James Bond), drinking martini and an older man in a vest, drinking beer while smoking in his kitchen. "Beer should thrive, but instead we lose," he writes.

The presentation recognizes billions of dollars in lost revenue, how other beverages are perceived to be more complex, and criticizes disorganized shelves in grocery stores and the use of generic cups in

Ideas to increase beer include helping drinkers find the right beer for them, positioning beer as a reward at the end of hard work and efforts to persuade consumers that beer is social and complex. Other possible steps include a training program for bartenders, highlighting the contribution of beer to the US economy and marketing that targets younger drinkers, according to documents reviewed by The Wall Street Journal and people attending the meetings. retailers and distributors have met repeatedly to discuss how to cope with the challenges beer faces, according to a participant. Leaders met in San Diego in September to hear a hangout from five marketing agencies. They decide to hire one and are ready to confirm their decision at a meeting next month at the Constellation offices in Chicago, according to a person familiar with the effort. Heineken's spokesman said it was too early to comment on the future of the project until Constellation responded.

A spokesman for AB InBev said he was still engaged in "strengthening the beer segment," but also signaled he would not support the project. from their fight with MillerCoors, promising to "compete vigorously on the market."