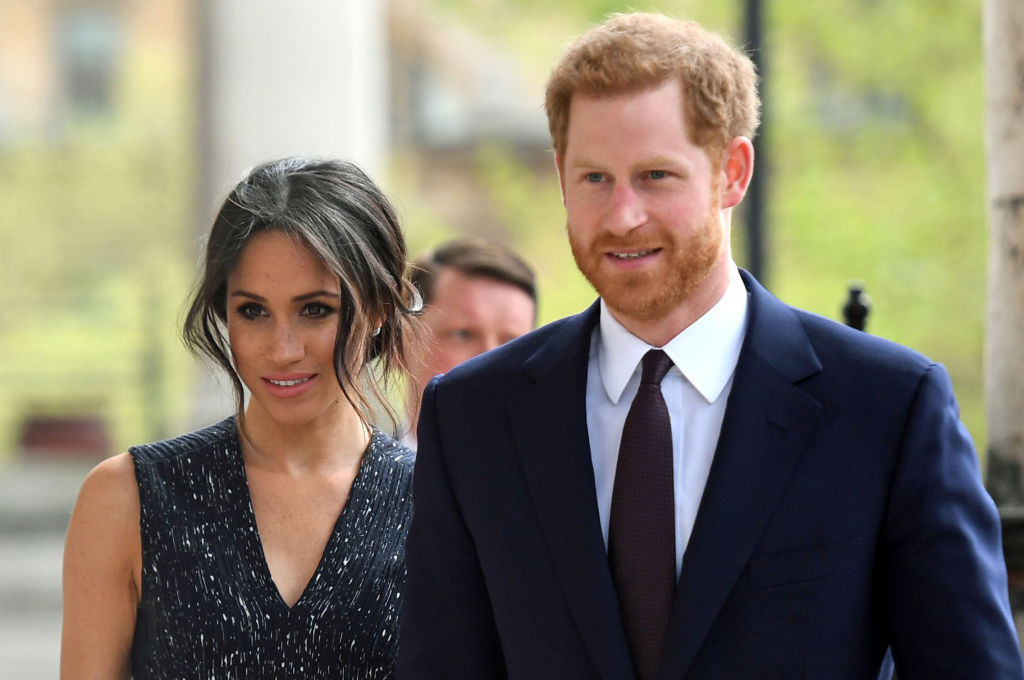 Prince Harry and Meghan Markle are used to the constant headlines about their lives. But something has changed in the last few months. Public opinion has shifted dramatically and Sussexes behavior seems to be the cause.

Critics of couple insist Harry and Markle don't understand their duties as members of the royal family – that they only act like royals when they feel like it .

Prince Harry and Meghan Markle have plenty of controversies

Harry and Meghan have been upsetting British citizens all summer long with their endless list of controversies. The latest being their hypocritical use of private jets. They flew on four private jet rides in the span of a week, just after telling the British people they should do everything they can to save the environment. The worst of it all is the way Harry acted after they were called out on their hypocrisy.

"We can all do better and while no one is perfect, we all have a responsibility for our own individual impact," he said at an event in Amsterdam. “The question is what balance to get out.”

Instead of humility, Harry made excuses and acted like he was no big deal. According to an inside source for Best Life, “They don't help themselves with this kind of 'do as I say, not as I to' type of behavior.”

And that seems to be a statement that people all over the world, but especially in the united kingdom, agree with. Harry and Meghan are losing favor quickly with their behavior.

Royal fans have noticed that Harry and Meghan act more like celebrities than royals, and no one is impressed by this. "They actually seem more determined than ever to flout convention and act like royals only when it suits them," the Best Life source said.

It seems their celebrity behavior started with the way Harry and Markle handled the birth of Archie. While previous royal births were always introduced to the steps of the hospital, Meghan was determined to keep all the details around her birth a secret.

The public really started to get upset when they continued the secrecy around Archie's christening as well, an event that has always been public.

In another example of the Sussexes flouting royal tradition, for the second year in a row, they declined the Queen's invitation to Balmoral. Queen Elizabeth at Balmoral every year, but Harry and Meghan seem to care.

Some thought it was because the couple was too busy with their various projects. But then it was revealed that Meghan has time to fly to New York to watch Serena Williams play in the U.S. Open.

"Meghan has made it quite clear that cultivating her relationships with her celebrity friends is more important to her than fulfilling her role as a royal," said the source for Best Life.

Are Prince Harry and Meghan Markle more of a liability than an asset?

With all the controversial and negative opinions that now surround Harry and Markle, many are beginning to wonder if there is more liability to the royal family than an asset.

Harry and Meghan will have to change their ways or do something drastic to win the public's favor again before it gets too late. If they could do this, it could have a detrimental effect on the royal family.