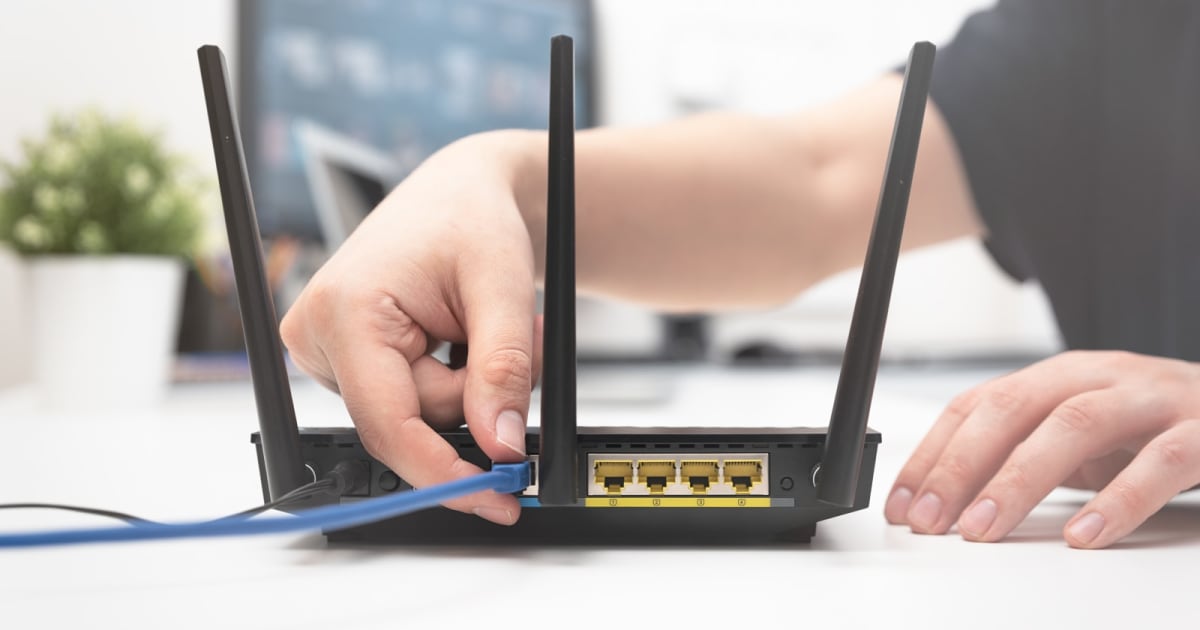 The protocol does this by allowing WiFi enabled devices to send wireless noise as well as data. According to BYU, it allows the device to send a series of 1

s and 0s, essentially turning on and off its signal in a specific pattern. This is enough to tell the WiFi router that the device is still transmitting something (even if no data is received) and to support the signal.

"In essence, it sends 1 bit of information that says it is alive," says Professor Neil Patauri of the University of Washington in St. Louis.

When tested, the ONPC protocol allowed researchers to extend the range of the extra device to 67 meters beyond the scope of standard WiFi. Perhaps best of all, ONPC can be programmed based on the existing WiFi protocol and since it is entirely software based, it can be output to almost any WiFi enabled device through simple software updates, at least theoretically .