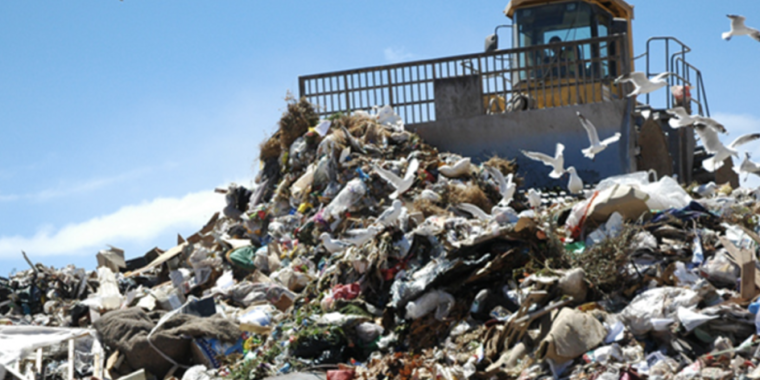 Methane is a much more powerful greenhouse gas than carbon dioxide, capturing much more heat. Point sources of methane are usually small – typically less than 10 meters in diameter – but they emit jets of highly concentrated methane. So if we want to reduce the amount of methane we throw into the air (which we obviously should, even though we aren't), they will be big potential targets. If only we can identify them.

To map such point emissions, scientists in California flew the state with an imaging spectrometer in the air, using it to measure methane emissions. They focused on a long list of potential sources: equipment for production, processing, transmission, storage and distribution of oil and gas; refineries; milk manure management sites; landfills and composting facilities; treatment plants; gas power plants; and facilities for liquid and compressed natural gas.

Most facilities, especially dairies and oil fields, were in the San Joaquin Valley. Researchers ultimately measure emissions from 564 different sources in 250 different facilities. These spot emitters have not really been studied before, as they often only shed their methane periodically or in some sporadic way. To get them in the act, the researchers repeated the flyovers five times between August 201

They conclude that approximately 40% of methane emissions in California come from these point emitters, not from larger, more diffuse sources, such as rice fields. Over half of the emissions from point sources come from only 10% of the sites.

Landfills are the worst, followed by dairies and the oil and gas sector. Previous analysis, which used atmospheric measurements rather than aerial imaging spectrometry, reversed the relative contribution of landfills and dairies, leading the authors of this more recent work to suggest that other emission sectors were also misjudged at this earlier estimate. The authors also emphasize that, perhaps shockingly, "there are large discrepancies between many of the self-reported emissions from participating facilities and [this airborne imaging study] and independent evaluations in the air."

The good news is that when scientists simply told the operators of facilities that had methane over-emitters, they often managed to reduce emissions. Four such cases are due to the leakage of liquefied natural gas storage tanks; this study found the leaks and told the operators who then repaired them. Further overflows have confirmed that repairs have stopped emissions. This continuous monitoring of both point emissions and widespread low-level emissions can certainly help reduce methane emissions. Just like eating seaweed on cows.