Candidate for Johnson and Johnson coronavirus vaccine in preclinical studies; The human test has begun 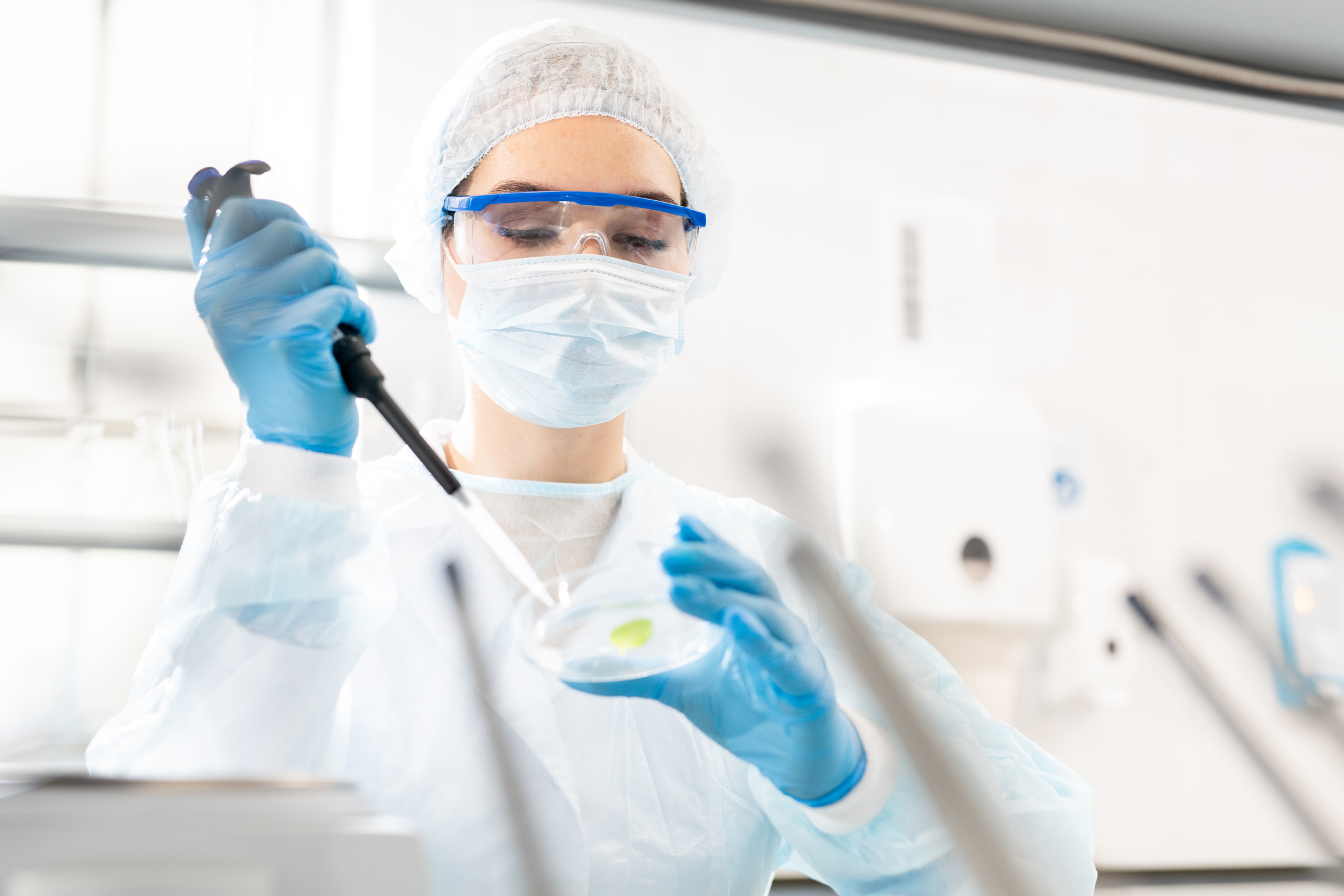 Johnson and Johnson (NYSE: JNJ) has gained some ground in the coronavirus vaccine race. On Thursday, the pharmaceutical company and consumer goods announced that in preclinical studies, its candidate for the Ad26.COV2-S vaccine had shown efficacy in protecting non-human primates from SARS-CoV-2 infection.

Unlike other candidates for the coronavirus vaccine – such as the one that many observers consider the most promising, modernmRNA-1273 – Johnson & Johnson’s responded with a single dose. 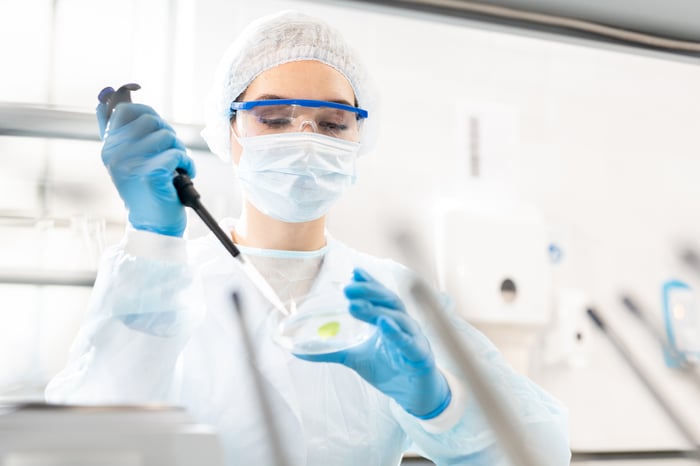 Based on these results, Johnson & Johnson began testing its candidate on humans in phase 1 / 2a clinical trials in the United States and Belgium. For these studies, Ad26.COV2-S will be administered in single and double doses; the company will use the tests to assess its safety, immunogenicity (ability to produce an immune response) and potential for side effects.

More than 1,000 healthy adults between the ages of 18 and 55, plus a cohort of 65 and over, will participate in the trials. The company also plans to conduct a phase 2a test in the Netherlands, Spain and Germany and a phase 1 study in Japan.

Johnson & Johnson aims to improve Ad26.COV2-S through the clinical trial process with some speed. “The findings give us confidence as we develop vaccine development and high-quality production in parallel, starting Phase 1 / 2a in July with the intention of moving to Phase 3 testing in September,” said Chief Scientific Officer Paul Stofels.

A group of large pharmaceutical companies, as well as numerous biotechnologies, are developing candidates for vaccines, drugs or both to combat COVID-19. But although several drugs have shown some promise as treatment for the new coronavirus, no vaccine candidate has yet shown efficacy in a phase 3 trial – the main step before a person can gain regulatory approval and be placed on the market for publicly.

On Thursday, shares of Johnson & Johnson blocked the bearish trend in the market, rising – albeit by only 2%.

World leaders on the verdict of Joshua Wong, activists from Hong Kong