Canzano: Blazers get permission to open Moda Center with 10% capacity 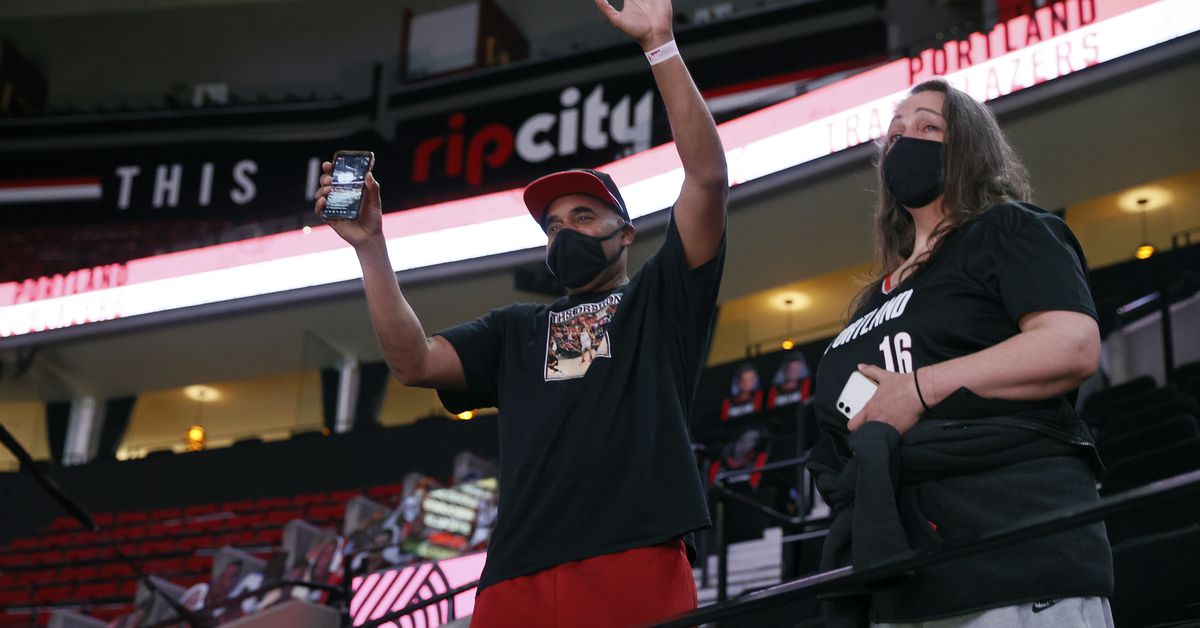 The Portland Trail Blazers will be allowed to greet fans at the Moda Center with 10% of capacity, starting on Friday night when they play the Los Angeles Lakers, according to a tweet from John Kanzano of The Oregonian. Citing unnamed sources, Canzano claims that the move has already been approved and that he expects an official announcement on Wednesday morning.

A source in Salem tells me that @trailblazers have been approved for 10 percent of fans at the Moda Center since Friday.

Blazers, along with all other NBA franchises, have been affected by the COVID-19 pandemic throughout the 2020-21 season. The league allowed the teams to play games in their home arenas, but without fans present. As vaccines became widely available, state governments eased restrictions on public gatherings, allowing many franchisees to welcome fans back in, usually a percentage of the total attendance.

Oregon is among the slowest states to ease restrictions, leaving the Blazers among the last teams to reopen their arena. Portland stars Damian Lillard, CJ McCollum and Youssef Nurkic came from the tweets today. complaining about the fact. Kanzano’s tweet follows in the footsteps of the protest.

Moda Center accommodates approximately 20,000 fans with regular capacity. A 10% return is likely to allow 2,000 fans to attend the game from the stands.

Kanzano added that the selected candidates will be the first in line to buy tickets, including season ticket holders and team sponsors. He also suggests that the limit can be increased to 20% for the post-season.

I am told that Trail Blazers tickets are expected to be offered at:

– Holders of seasonal tape based on the mandate

I expect the playoffs to end with 20% capacity.