Capitol Revolt: FDNY warns the FBI that members may be part of an attack 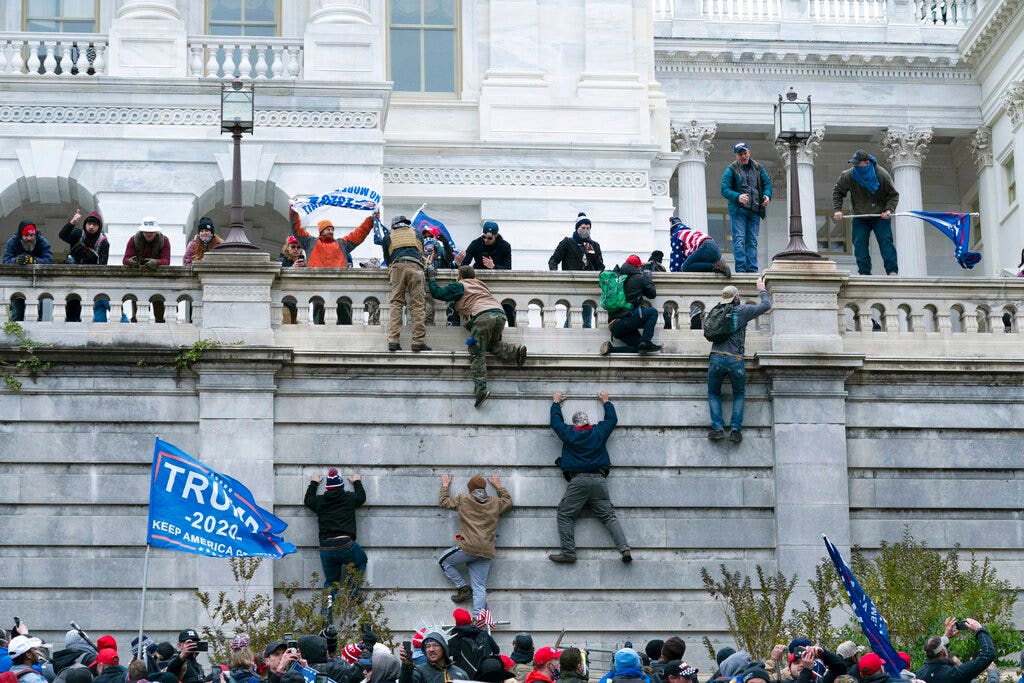 The FBI is now investigating whether members of the New York Fire Department were involved in the attack on the US Capitol building on Wednesday, following anonymous advice.

A FDNY spokesman confirmed to Fox News on Saturday that either “active or retired” firefighters were suspected of being among the rebels storming the Capitol.

“The department received anonymous allegations that active or retired members attended the events at the United States Capitol on Jan. 6 and, if necessary, provided the information to the FBI,” FDNY spokesman Frank Dwyer told Fox News on Saturday after ABC 7 first reported the investigation.

Although Dwyer did not say how many people were believed to be present among the thousands of Trump supporters, acting Attorney General Jeffrey Rosen said earlier this week that those involved in the attack would “face the full consequences of their actions under the law.”

Rosen said the Justice Department “will continue to methodically assess evidence, prosecute crimes and make arrests in the coming days and weeks.”

Approximately 16 people have been charged in federal court with the Capitol attack, including West Virginia State Delegate Derrick Evans.

Evans posted a video of himself as he crossed the threshold of the building as thousands poured in, climbing the outside of the Capitol walls, smashing through windows and forcing doors to open as Capitol police struggled to control the situation.

Evans resigned after being charged Saturday.

Another 40 people are on trial in the Supreme Court, a statement issued by the DOJ on Friday said.

The mob attacked the Capitol as lawmakers gathered for a joint session to vote on the certification of Election College results on Wednesday.

Vice President Mike Pence and lawmakers took refuge in safe places, hid in their offices under desks, and settled on the upper balcony of the Chamber’s hall after falling into a trap inside.

Five people were killed in the riot that engulfed federal law enforcement, including a Capitol police officer whose death is now under investigation.