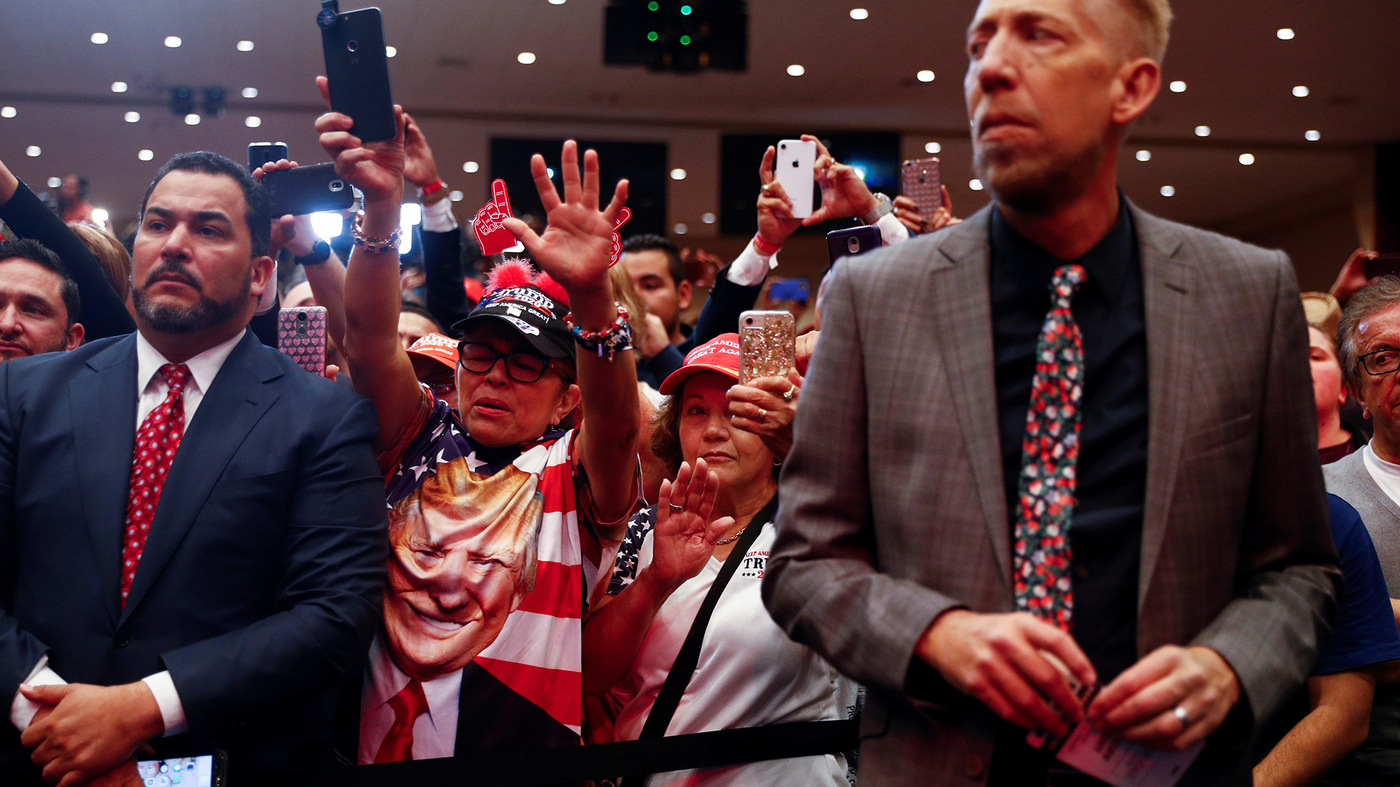 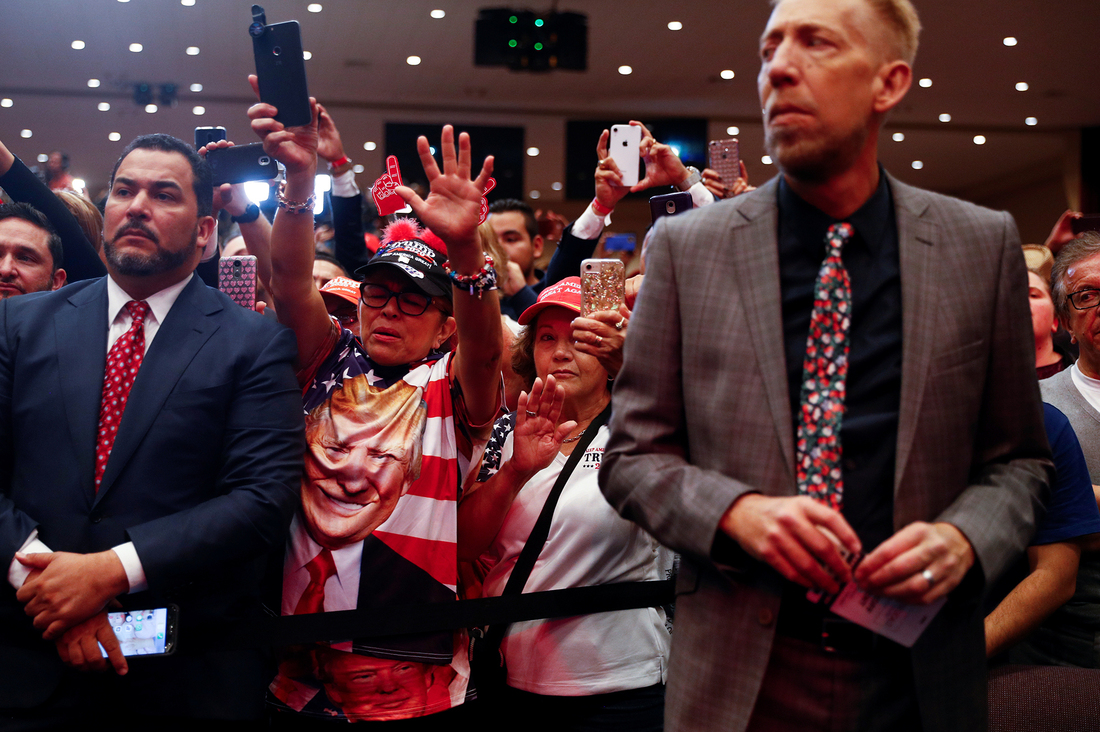 Audiences responded when President Trump made remarks during the launch of the Trump Evangelists Coalition at the King Jesus International Ministry in Miami on January 3, 2020.

Audiences responded as President Trump made remarks during the launch of the Trump Evangelists Coalition at the King Jesus International Ministry in Miami on January 3, 2020.

As the aftermath of the deadly siege of the Capitol in the United States, Ed Stetzer, head of the Billy Graham Center at Wheaton College, has a message for his fellow evangelicals: it’s time for retribution.

According to him, evangelicals must consider how their own behavior and actions may have helped the uprising. White evangelicals overwhelmingly supported President Trump in the 2020 election.

Some of the protest crowds put up signs with Christian symbols and phrases.

“Part of that reading is: How did we get here? How were we so easily misled by conspiracy theories?” he tells Rachel Martin of NPR. “We need to clarify who we are. And our loyalty is to King Jesus, not to what the glorious political leader can boast of.”

In the interview, Stetzer also complained that evangelicals seemed to have changed their view of morality in support of Trump.

“So I think we just have to be honest. A big part of this gospel account is that a lot of people have sold out their beliefs,” he said.

You are writing this “Many evangelicals see Donald Trump as he is.” Do you really think this is true? There are so many other things that Trump has said and done in the last four to five years that betray Christian values ​​and their support does not waver. Do you think this time is different?

I think this is a fair question, and I have been saying for years that we need to see more clearly who Donald Trump is and who has often not been heard. But I would say that for many people, the storming of the Capitol, the desecration of our halls of democracy, shocked and stunned many people, and how President Trump committed himself to gathering crowds to achieve these things. To think so. I think there are some significant and important conversations that we need to have inside evangelism, asking the question: What happened? Why are so many people attracted to someone who has obviously not been so connected to what evangelicals believe in their lives or their practices or more.

You write that Trump burned the Republican Party. What did he do with the evangelical Christian movement?

If you ask today “what is evangelical?” to most people I would like them to say: someone who believes that Jesus died on the cross because of our sin and instead of us and we should tell everyone about it. But for most people, they would say, “Oh, these are the people who really support the super president, no matter what he does.” And I don’t think we want to be famous for that. This is certainly not what I I want to be famous with. And I think since this presidency ends with rags, whatever it is, we hope more and more evangelicals will say, “You know, we should have seen earlier, we should have known better, we should have to honor the Lord more in our actions these last Four years. “

Should ministers on Sunday morning deliver messages on how to sort facts from fabrications and discourage their parishioners from searching for the truth in these darkest corners of the Internet, spreading lies?

Absolutely, absolutely. Mark Knoll wrote a book years ago called The scandal with the gospel mind and he spoke of a lack of intellectual commitment in some parts of evangelism.

I think the scandal of the evangelical mind today is the trust in which so much is involved – conspiracy theories, false messages, etc. – and so I think the Christian responsibility is that we must participate in what we call in the Christian tradition, discipleship. . Jesus says, “I am the way, the truth, and the life.” So Jesus literally identifies himself as the truth, so if there ever has to be people who care about the truth, it has to be people who call themselves followers of Jesus.

But we have failed, and I think that pulpits and colleges, universities and para-church ministries should ask the question: How will we teach our people to engage the world around them in a strong and Christ-like way, and I think I am part of the gospel calculation? is that we haven’t done so well.

Bo Hambi and Kelly Dickens produce and edit the audio story. Heidi Glenn created it for the web.