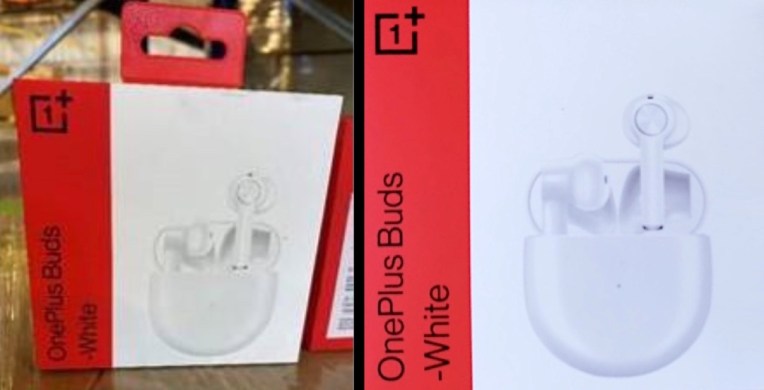 U.S. Customs and Border Services proudly announced in a press release Friday the seizure of 2,000 boxes of “fake” Apple AirPods, which are said to cost about $ 400,000, from a shipment at New York’s John F. Kennedy Airport.

But the photos in the press release seem to show OnePlus boxes Buds, the wireless headphones made by smartphone maker OnePlus, not Apple AirPods, as CBP claims.

Here is the CBP photo of the allegedly counterfeit goods:

And here’s what a box with OnePlus Buds looks like:

We contacted OnePlus and CBP, but received no response.

According to the press release, “The interception of these fake headphones is a direct reflection of the vigilance and commitment to the success of the mission by our day-to-day CBP staff,” said Troy Miller, director of CBP field operations in New York.

If only it were.