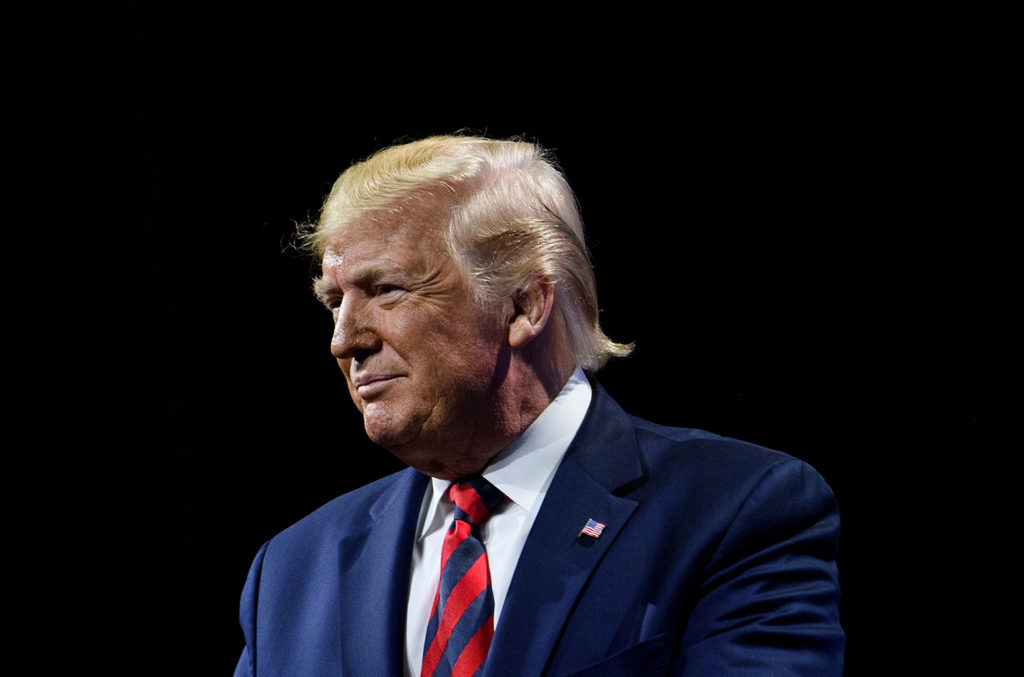 City halls are taking the place of the second presidential debate, which was canceled after Donald Trump refused to participate in practice after his battle with COVID-19. “I’m not wasting my time,” he told Fox News.