Cesar Pelli, Designer of Iconic Buildings Around the World, Dies at 92 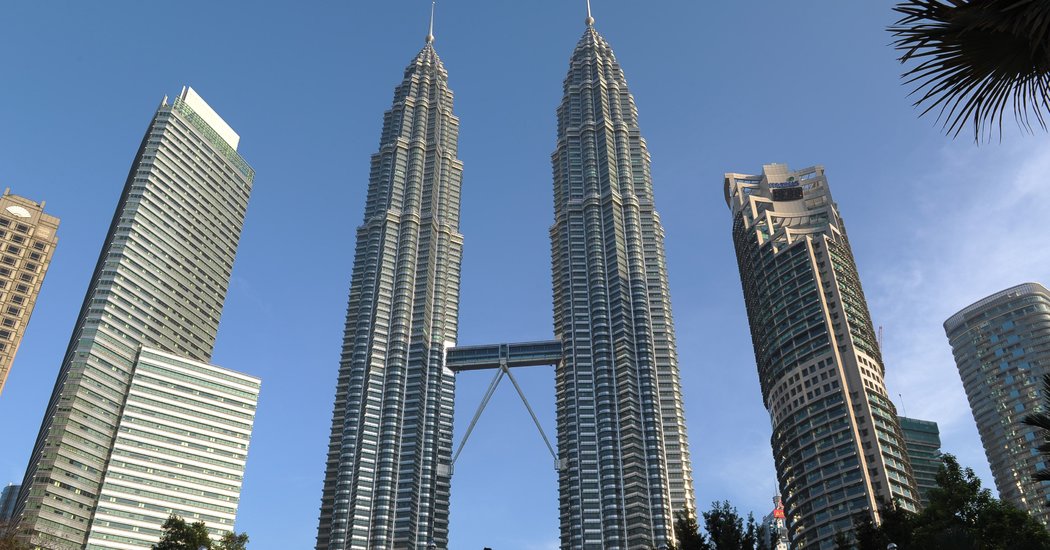 He became famous for his experiments with new forms of glass facades and designed numerous buildings covered in different forms of reflective glass, including glass in colored panels. But the glass skins, which obscured pretty much everything behind them (but often offered gorgeous reflections of the sky) were not right for every situation. At his San Bernardino City Hall, the glass wall, he said, was too off-putting and abstract. "A city hall should feel comfortable, friendly, easy to approach," he said.

Mr. Pelli added that he had taken "a liberty" with the project that he should not have. "In 1968, he went to work for Gruen Associates, a large Los Angeles-based architect firm , under whose aegis he designed the Pacific Design Center. He said he had taken "a very ugly building type, which is showrooms, which are normally brick boxes," and had "turned it into something joyful" by covering it in bright blue glass. That first building, which was more than 700,000 square feet and quickly became known as the Blue Whale, was later joined by a second building, in green glass. The final building, in red glass, was added some 40 years after Mr. Pelli had first laid out the original scheme for the center.

Mr. Pelli said he was ready to leave Gruen and the corporate practice of architecture when, in 1976, he was selected as the dean of Yale's school of architecture. Mr. Pelli moved to New Haven and settled in the famous art and architecture building designed by Paul Rudolph, intending to embrace academic life;

While he eventually wrote "Observations for Young Architects," and a 1999 volume that combines his personal history with his views on the profession, his plans were disrupted when he won the MoMA commission. Mr. Pelli attributed his selection in part to the museum's financial constraints, which led the search committee to choose an architect with strong practical skills. It did not hurt that his Pacific Design Center, recently finished, had received wide and favorable publicity.

The United States is suspending private charter flights to Cuba