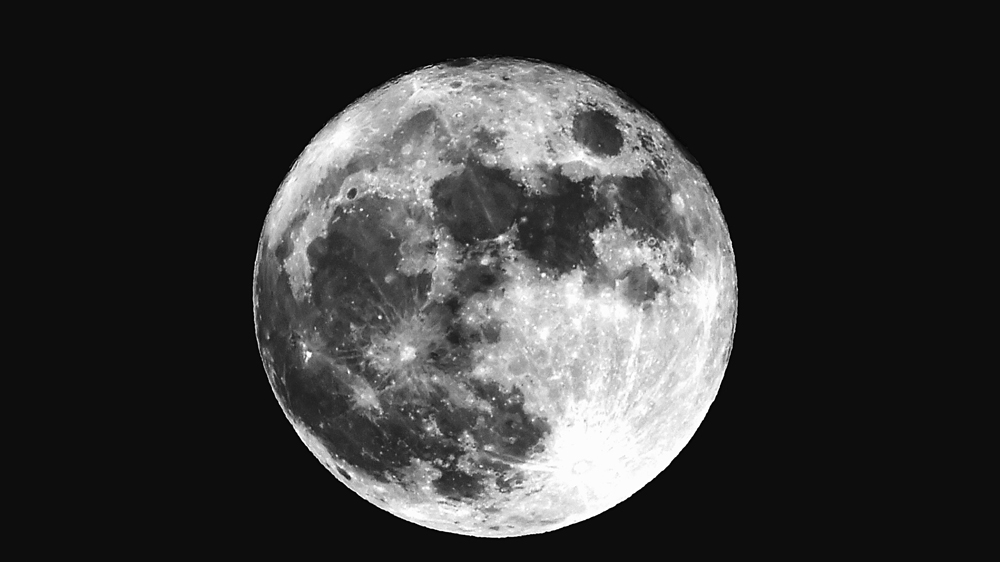 India's Chandrayaan-2 lander, Vikram made "hard landing" on the Moon, but the precise location of the spacecraft is still unknown, NASA said.

Vikram was scheduled to land on September 7 at the Lunar South Pole more than a month after it took off. The lander's descent was normal until it was 2.1km (1.3 miles) from the lunar surface when it was lost from the planned path and communications with the lander were lost.

The Indian Space Research Organization (ISRO) – India's equivalent of NASA – is still trying to find why he lost contact with the lander.

NASA's Lunar Reconnaissance Orbiter (LRO) passed over the landing site on September 17 and took images from the area, but the team has not yet NASA said in a statement released on Thursday that it was able to locate or obtain an image of the lander.

"It was dusk when the landing area was imaged and thus large shadows covered much of the terrain, it is possible that the lander is hiding in a shadow," the statement read.

More images are expected to be taken in October.

Our @LRO_NASA mission imaged the targeted landing site of India's Chandrayaan-2 lander, Vikram. The images were taken at dusk, and the team was not able to locate the lander. More images will be taken in October during a flyby in favorable lighting. More: https://t.co/1bMVGRKslp pic.twitter.com/kqTp3GkwuM

After Vikram lost contact, scientists only had until September 21 to establish communications with the lander before the area entered into the lunar night, according to local reports.

ISRO said the length of Vikram's mission was one lunar day, which is equal to 14 Earth days.

Despite the hard landing, ISRO Chairman K Sivan said a plan was being worked out for a moon mission in the future.

"We are working out a detailed future plan," he said on Thursday.

"A national-level committee has been formed to find out what went wrong with the lander. Once the committee submits its report, we will work on what to do in the future," he added.

Vikram aims to conduct "detailed topographical studies, [and] comprehensive mineralogical analyzes … such as the presence of water molecules on the moon."

This was the third time an attempt had been made to land the spacecraft on the moon this year.

In January, China made an historic soft landing on the "dark side" of the moon in the South Pole-Aitken Basin area. It was the first spacecraft in history to reach this area. Since then its rover and lander were operating in that area.

Israel also sent a spacecraft in April, but landing was problematic and communications were lost when it was about 149 meters (489 feet) above the moon's surface. The attempt ended in hard landing.