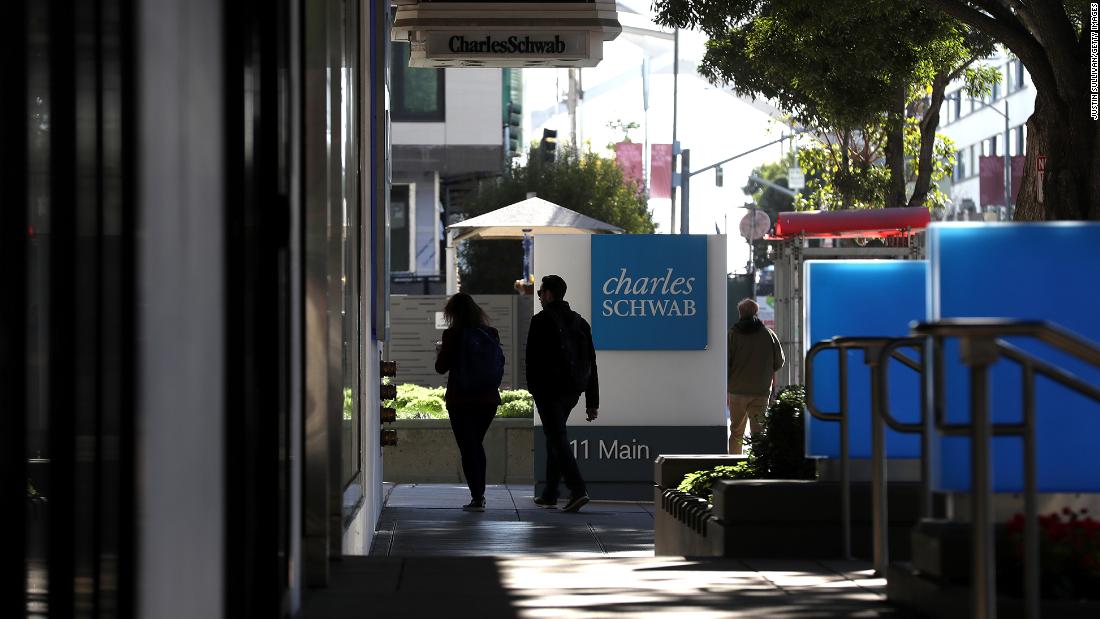 “We have started informing people that their roles have been eliminated and they will leave the company,” Schwab’s Executive Board said in a statement to employees. “This will lead to a reduction of approximately 1000 positions or about 3% of the total workforce of Charles Schwab (SCHW) and TD Ameritrade. ”

Schwab declined to comment on which teams and roles will be eliminated.

The job cuts will be the only reduction for the entire company in 2020, and the company said it would “continue to hire in strategic areas critical to supporting our growing customer base.”

Employees who have lost their jobs will have early access to new and open jobs in the company. They will also be treated as internal candidates for the roles, but only within 60 days’ notice. Schwab’s executive board said the company has more than 1,000 open positions.

Last year, Charles Schwab agreed to buy TD Ameritrade for $ 26 billion. Together, brokerage firms have approximately 24 million client accounts with more than $ 5 trillion in client assets. At the time, Schwab and TD Ameritrade combined annual revenues of about $ 25 billion.