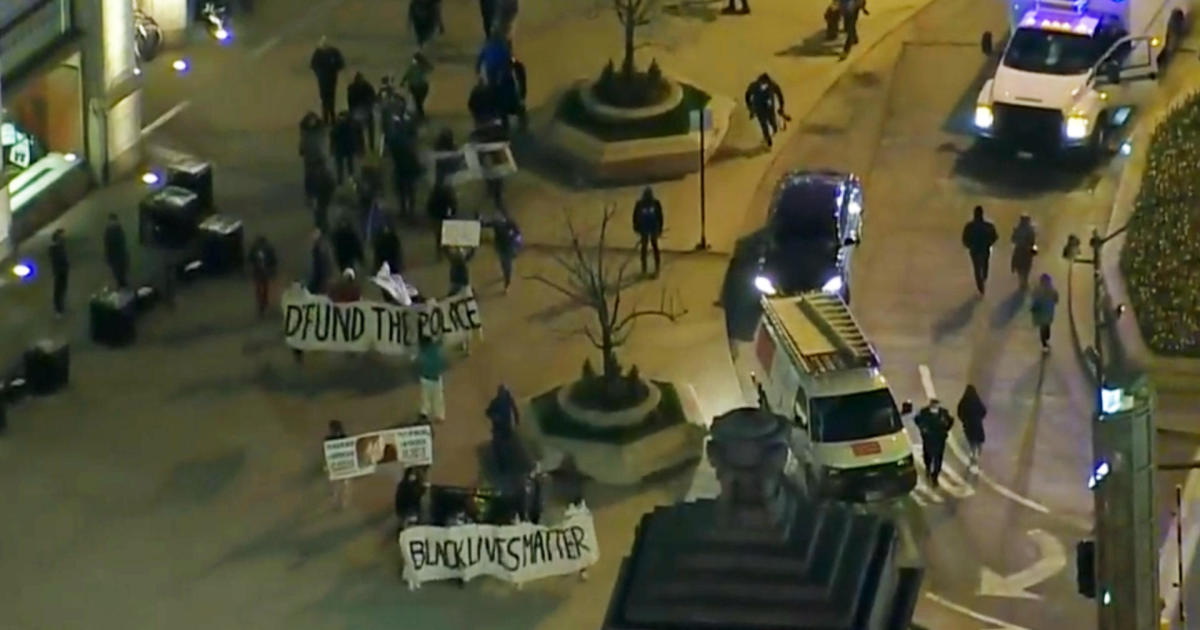 On Thursday, a police surveillance agency released a video of a Chicago police officer who fatally shot 13-year-old Adam Toledo last month. Mayor Lori Lightfoot called for calm as the city prepares for protests throughout the night.

The video shows a police officer getting out of his vehicle and chasing Toledo running down an alley. When the officer catches up with the teenager, he orders him to raise his hands and shouts, “Throw him, let him go.” The officer fired a shot into Toledo’s chest as the teenager raised his hands.

The teenager falls to the ground and the policeman rushes to help and calls for a backup. Police said a semi-automatic pistol was found a few meters away. Lightfoot said Thursday that “there is no evidence”

; that the teenager fired his weapon before being shot.

The incident on March 29 began around 2:30 a.m. when the shots were taken by a police audio scanner. Less than a minute later, police clashed with Toledo and 21-year-old Ruben Roman, who was chased by police and detained.

A lawyer for the police officer accused of shooting Toledo said Toledo was armed and that the officer was “facing a life-threatening and deadly situation” and “had no other choice.”

A lawyer representing the teenager’s family said Toledo was not holding the weapon when a police officer opened fire. “These videos speak for themselves,” lawyer Adeena Weiss Ortiz said on Thursday. “Adam, in the last second of his life, he didn’t have a gun.”