Chicago policeman and 2 others shoot at Old Irving Park 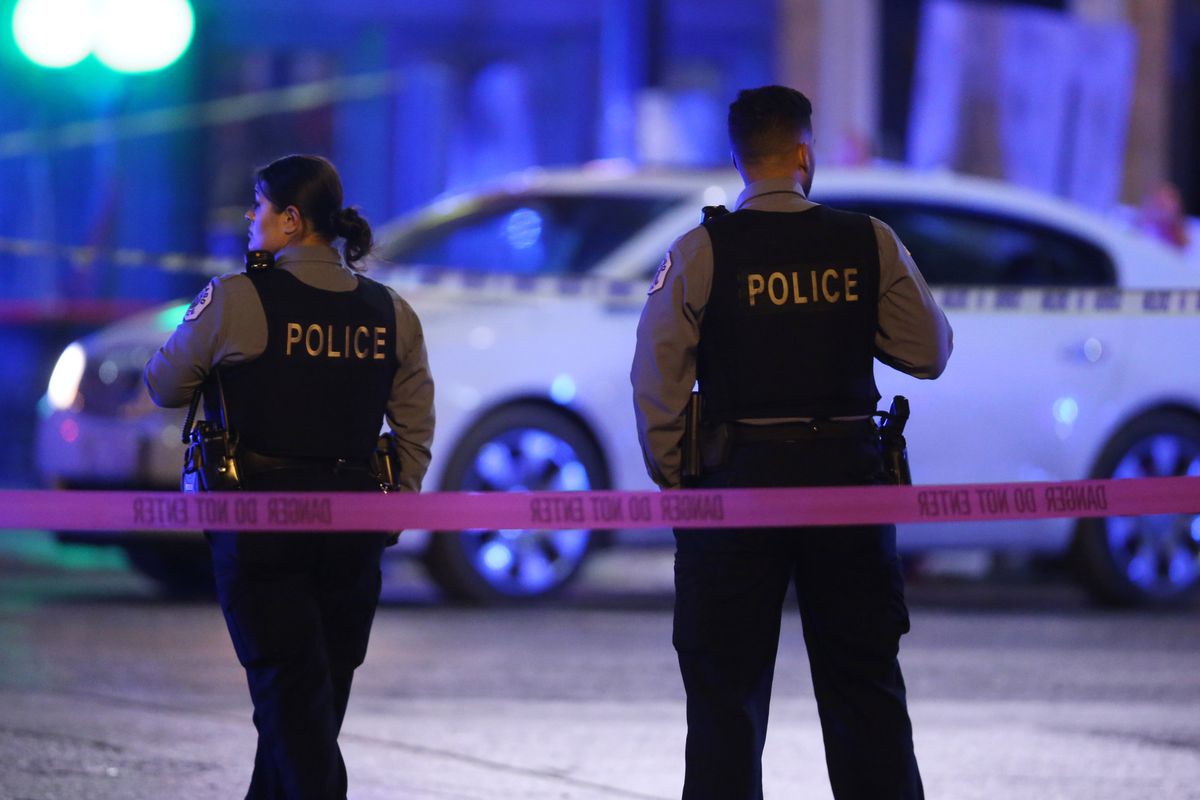 A 15-year-old boy who was in the music store for a piano lesson was also shot in the arm and abdomen, Johnson said. He said the teen was taken to Comer Children's Hospital, where his condition was stabilized, but Chicago Fire Department officials said earlier that he was taken to Lurie Children's Hospital in serious condition. At least one of Albany Park's squad was parked in front of Lurie on Tuesday night.