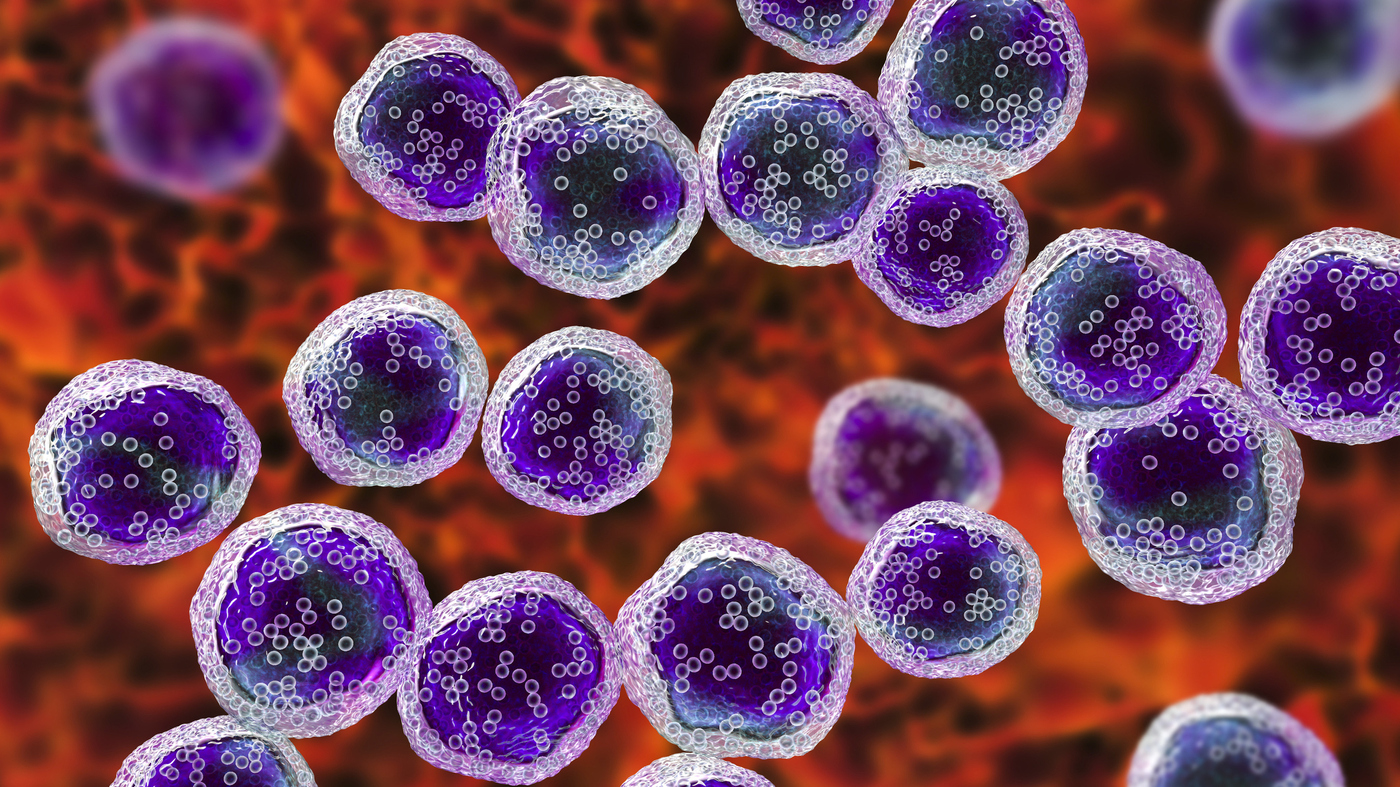 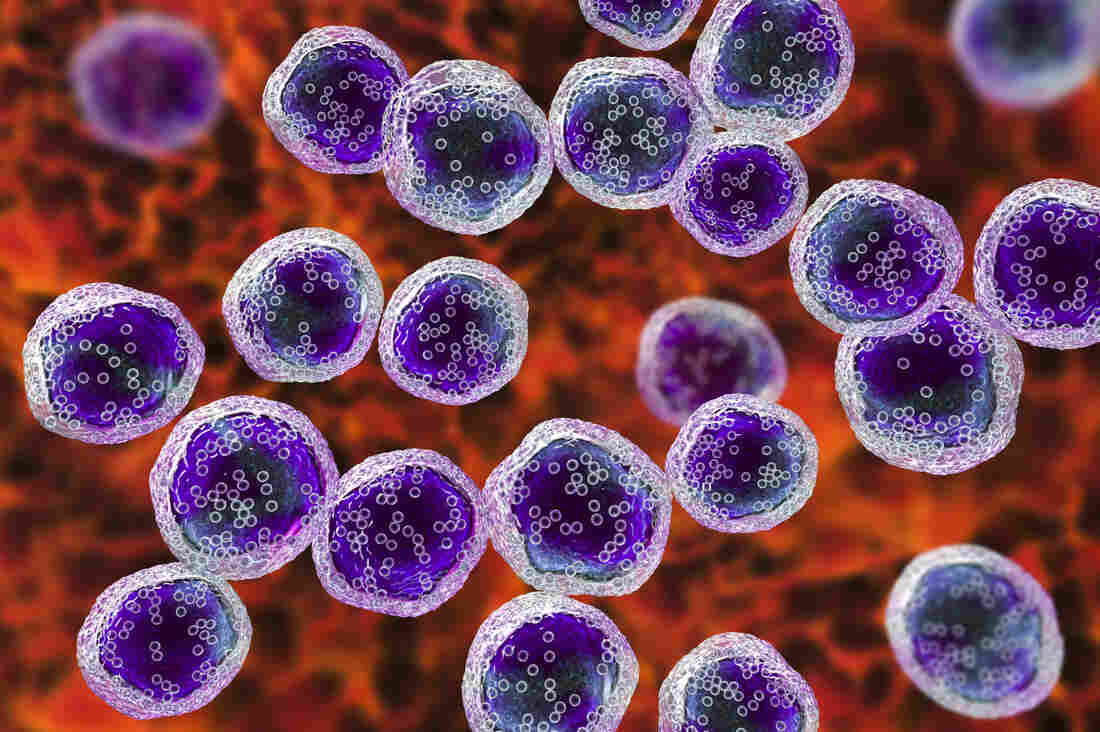 When childhood cancer is diagnosed early and treated effectively, the survival rate is impressive. In the US, for example, the five-year survival rate for children with cancer is 80 percent.

"Survival rates are much lower in many areas of the world," says Lisa Force, a pediatric oncologist at St. George's Hospital in St. Louis. Judah Children's Research Hospital and author of a new report in Lancet Oncology that calculates the number of years of healthy life lost to childhood cancer in 2017.

The number is astounding: 11 million years are lost. because of cancer mortality and the complications that children experience, even if they do survive cancer – when you are done with treatment, you are at high risk of nerve damage and chronic conditions that enjoy congestive heart failure.

However, in many poor and middle-income countries there is not even a national policy that outlines how childhood cancer can be dealt with, Force says. Creating this kind of policy is a goal of the World Health Organization and St. Jude Children's Hospital, which partner to meet the UN's goal of improving childhood cancer rates to 60 percent globally for the six key cancers childhood illnesses by 2030. Currently, mortality in low- and middle-income countries is reported to be on average only 37 percent and probably 20%, according to a St. Jude spokesman.

We talked to Force about the report. This conversation has been edited for length and clarity.

How can you come up with data on childhood cancer when some countries do not keep a case and death record?

We begin with the numbers of cancer deaths recorded in systems worldwide, from verbal autopsies and from cancer registration systems that often capture cases or diagnoses. To calculate in areas where we do not have data, we will essentially borrow information from either surrounding areas or regions.

To reduce the years lost to death and other diseases, you emphasize that rapid diagnosis is needed. Why is that?

Cancer in childhood usually progresses quite rapidly. In most cases, we know that they will be fatal without rapid diagnosis and treatment. Improving childhood cancer survival will require well-functioning health systems.

Are early diagnoses possible in low or middle income countries?

This is a challenge. You may not have a health clinic nearby. Or, even if you have a clinic and a parent gives birth to a child, the symptoms can manifest like other illnesses – lymph node swelling can be confused with something like tuberculosis; or leukemia is the descent of several blood cell lines, which can be mistaken for malaria, which can also do this.

Diseases such as tuberculosis and malaria and HIV have claimed many lives among children and adults in the developing world. Is it more important to spend money on these diseases than it is for childhood cancer?

We certainly do not say that childhood cancers are more important than any other disease. What is more, cancer is not discussed when policy makers create frameworks that address childhood illnesses. Cancer is often not even brought to the table as a consideration. Or, when developing a national cancer program, many governments do not include children at all in these plans. We also know that in many of these conditions, the severity of infectious diseases decreases over time as countries become better at treating them, and the burden of non-communicable diseases such as cancer increases accordingly.

What is the first step

The first step is to find out what your country is doing with childhood cancer and what the needs are.

And what programs would be useful?

Adequate path for referral, training first-line providers to know what symptoms to look for, laboratories to help diagnose cancer early and effective treatment – chemotherapy and radiation and surgery.

What role can parents play?

I don't want to scare everyone and think everyone has cancer. But I would just say that there are signs that you need to watch out for – prolonged temperature, weight loss, night sweats, fatigue, extra bleeding, mass presenting somewhere, external or internal. And if something does not feel right with your children, if you seek medical attention and do not feel that someone is listening to you properly, I recommend that you be the best advocate for your child that you can be, seeking different opinions, coming back to the supplier.

One of the messages I get from your report and your comments is that children with cancer are somehow invisible in many countries.

Exactly. I hope this report highlights that children get cancer worldwide, whether or not they have a cancer registry [keeping track of cases in a country]. These children are vulnerable and neglected in cancer policies. As a global community, we need to do a better job by incorporating them into our framework to improve our health systems. It is tragic for cancers that are very treatable in high-income countries, and survival rates are much lower in many areas of the world. At the moment, it is an unfortunate reality that an important prognosis for survival is where this child lives.