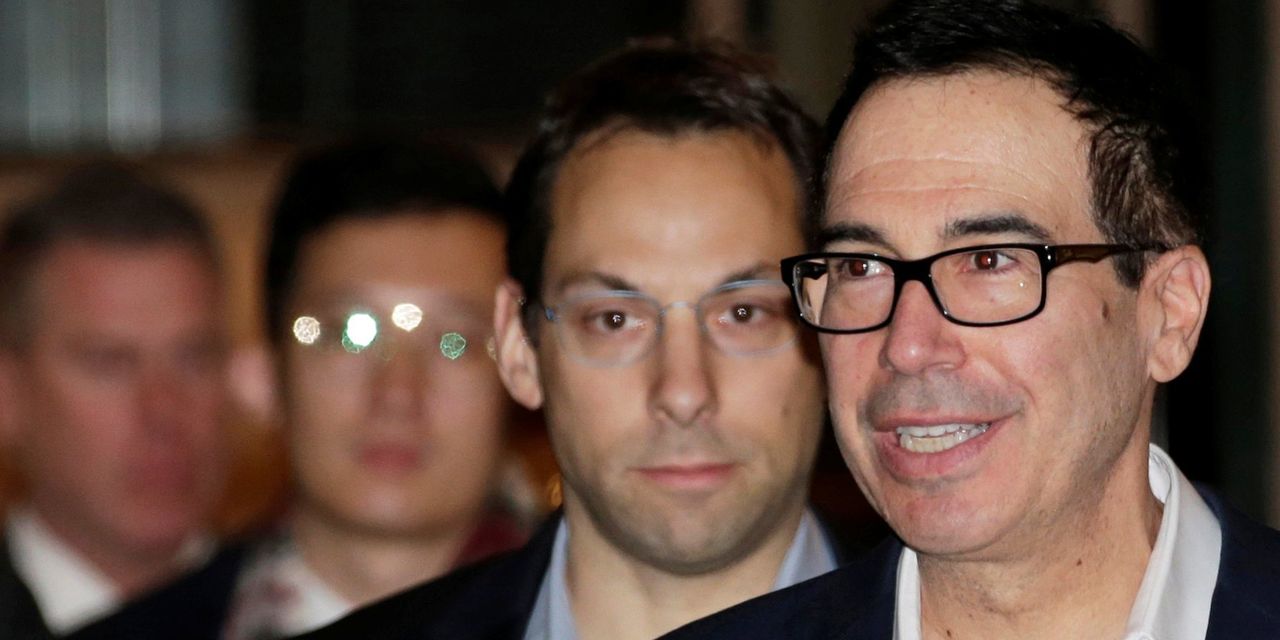 Beijing – Chinese and US negotiators are focusing this week on drawing a broad outline of a trade agreement for their presidents to meet at a summit, according to people with knowledge of the issue.

Officials holding commercial and economic portfolios, as both governments are trying to reduce the still significant difference between the concessions that China wants to offer and what the Trump administration will accept. On Monday, the Chinese Commerce Department began discussions between middle-class employees. An American high-level delegation headed by Commercial Representative Robert Lahtiser and Finance Minister Stephen Munchin will then hold two-day talks, starting on Thursday with China's Deputy Prime Minister Liu He and his envoy. 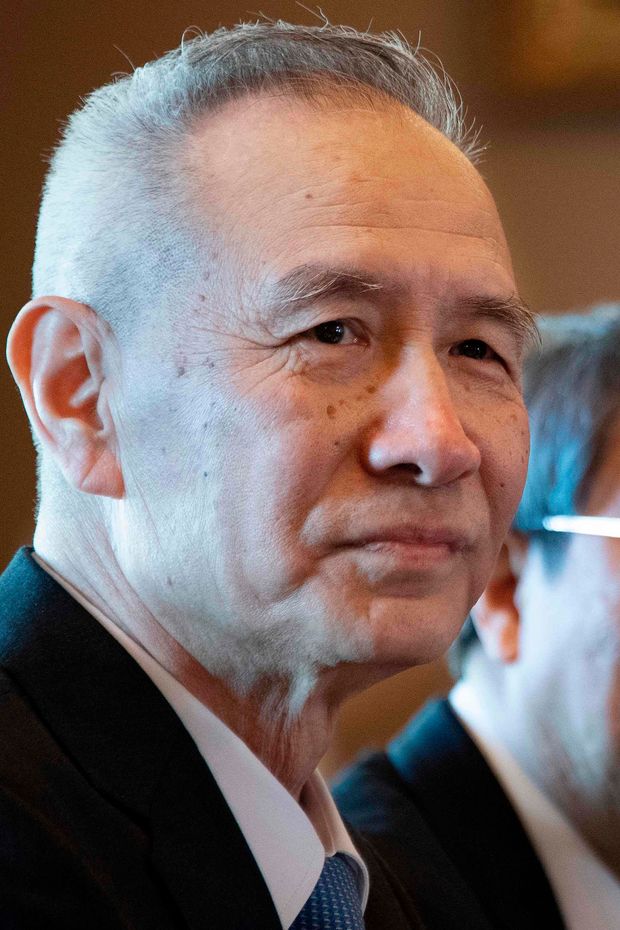 Both sides hope to pull out a framework for a deal, people said, in order to finalize a meeting between President Trump and Chinese President Cing Dingping. The date for this session is not set. Last week, Mr Trump dismissed the meeting by the deadline of March 1, after initially proposing to meet with the Chinese leader.

Some of Mr Trump's more militant advisers warn him about the meeting, claiming that market expectations for a deal would reduce his leverage after the upcoming summit. After Deputy Prime Minister Liu went to Washington for a round of talks in late January, Mr Lighthizer warned that if the two sides did not make further progress this month, he would advise Mr Trump that "we can not finish" before March 1 – suggesting that tariffs will be increased.

There have been signs since then that Mr Trump has re-examined. "He wants to meet President Xi very soon," said White House senior adviser Kelian Conway in an interview with Fox News on Monday. "This president wants a deal."

Asked on Tuesday morning about the prospects for a trade deal, Mr Trump replied: "We will see what will happen," adding that he believes China wants to reach an agreement.

So far, Beijing has been reluctant to give grounds for questions it considers to be key to maintaining the governing Communist Party. These include the abolition of government subsidies for state-owned companies and other policies that underpin the state's economic model. Washington considers these steps to be essential to align the conditions for US companies operating in the world's second-largest economy.

United States. the negotiators headed to Beijing this week to continue the trade talks as a deadline of 1 March to reach an agreement. Will the agreement end the trade dispute on the horizon? Gerald F. Seib explains WSJ. Photo: Getty

When Mr. Liu was in Washington, Chinese officials spoke of increasing Chinese purchases of US farms and energy products and services, accelerating China's market opening efforts in sectors such as financial services and manufacturing, and improving the protection of US intellectuals. property rights, according to people informed about the discussions. The Chinese leaders see all these measures in line with the nation's own interests. protectionist industrial policies that prefer state-controlled companies at the expense of US competitors.

Beijing denies that there is any formal pressure on US businesses to transfer technology. Instead, Chinese authorities said foreign companies voluntarily share technology in return for access to China's markets. The issue of forced technology transfer is a major reason that US support for Beijing has declined in recent years, with large companies complaining about threats and pressure to pass on their own information and technology to Chinese partners.

Lighthizer's office last year, the US-Chinese Business Council, a group representing more than 200 US businesses doing business with China, has suggested several ways Beijing can tackle these issues. One of them is the installation of independent, transparent regulatory panels that would not expose business secrets provided by foreign companies, as it is said, sometimes happens to the expert committees currently considering new products to commercial production.

If the two sides reach a broad framework for the deal this week, it will probably include China's proposals, but leave harder issues, such as China's industrial policies, for presidents to work, according to people.

Another challenge facing both sides is how to ensure that Beijing will deliver on its promises. US officials, who have been complaining about China's bad actions for years, are pushing for provisions that would either allow Washington to reintroduce tariffs for Chinese goods if Beijing fails to perform certain stages – crank out commercial jargon – or leave the levies in force, and gradually remove them if Beijing meets with agreed criteria

Chinese negotiators have pushed both ideas out, saying that these mechanisms would violate sovereign rights of China. Former US negotiators argue that enforcement may be more acceptable to Beijing.

Wendy Cutler, a former Asian negotiator for the US Sales Representative's office, said Korea had adopted such a provision in the US-Korea Free Car Fighting Agreement, the Quick Recovery Transaction would also be easier than leaving of tariffs while Beijing does not reach certain benchmarks, she said, as compliance issues are usually unclear, and reorientation of tariffs will be politically difficult for the US

Beijing has economic incentives to prevent worsening tare fnata struggle. China's economy slows down faster than expected employees, with more than half of the 31 provinces in the country failing to meet its growth targets last year. This is partly due to the 10 percent tariffs imposed by the United States in September of half of Chinese exports tied to the US, in addition to the 25 percent tariffs imposed on China's $ 50 billion in commodities earlier in 2018

The United States, on the other hand, also feels the scarcity of China's repressive tariffs and the economic downturn in China. "The trade truce will not go on if both sides do not realize that no one is winning in a trade war," said Yu Jingding, a member of the Chinese 50 Economists Forum, a think tank that advises Chinese politicians.

to Lingling Wei at lingling.wei@wsj.com and Bob Davis at bob.davis@wsj.com