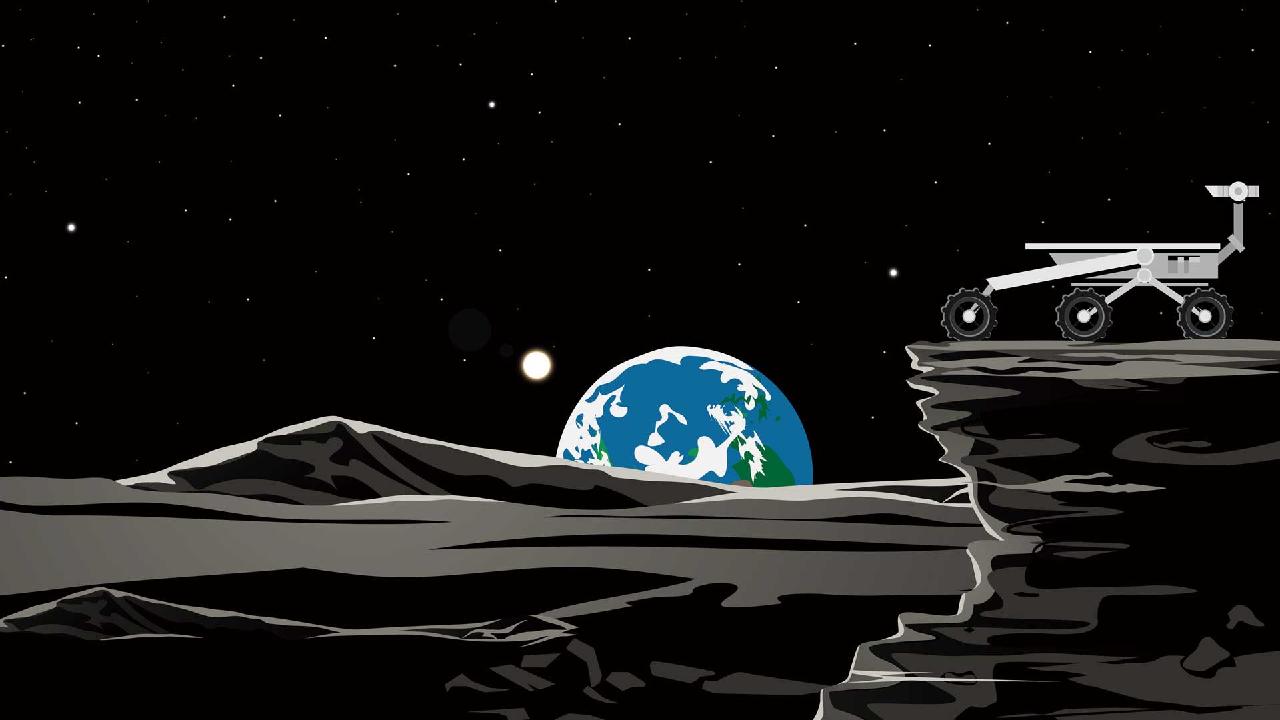 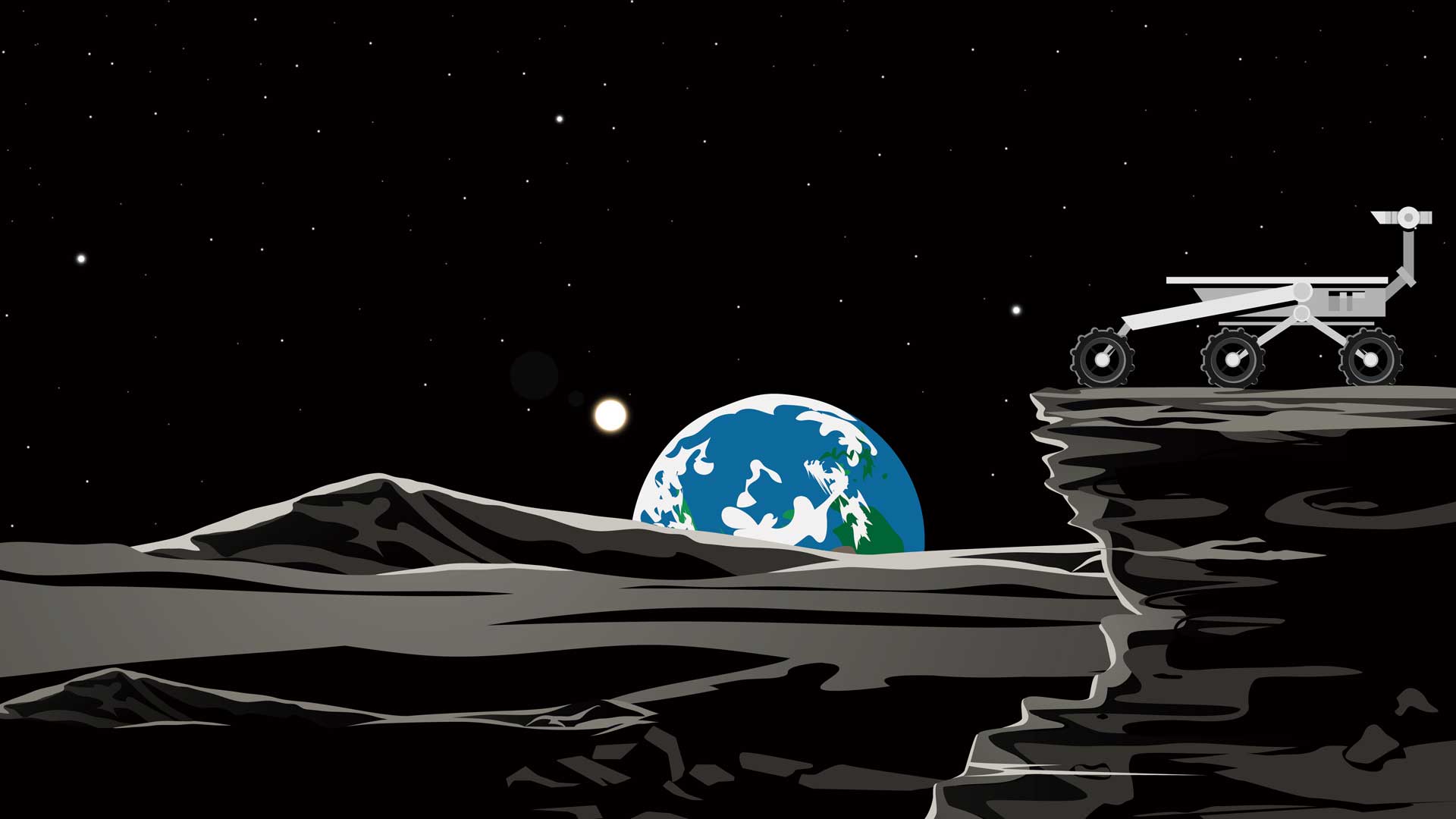 Shortly after the launch of China’s lunar spacecraft, Chang’e-5, an employee of China’s space program, mentioned the lunar base plan again.

7;e-6, 7 and 8 will be implemented gradually,” said Sue Honliang, secretary general of the Chinese National Space Administration (CNSA), the equivalent of NASA’s China.

“An international lunar exploration base is also planned,” he added. 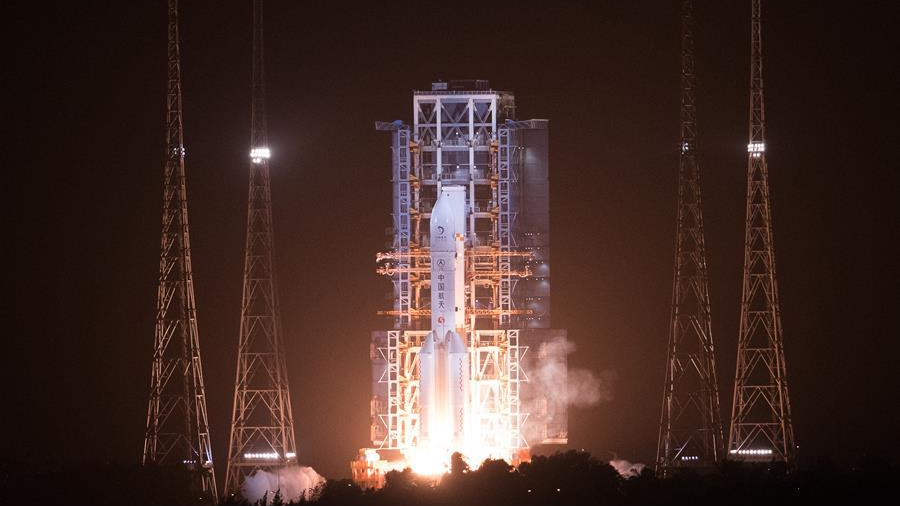 The lunar base is very likely to receive the first people living on the surface of a sphere other than planet Earth, which can make history.

When will we see this happen? In 10 years maybe.

China is already making some progress with Yuegong-1, a stand-alone laboratory that can help people survive on the moon. Early experiments in 2017 and 2018 showed that volunteers could survive a year in the laboratory.

A total of 97 percent of the laboratory is independent. This means that China has to send only three percent of things to the moon each year to keep the lab running continuously. 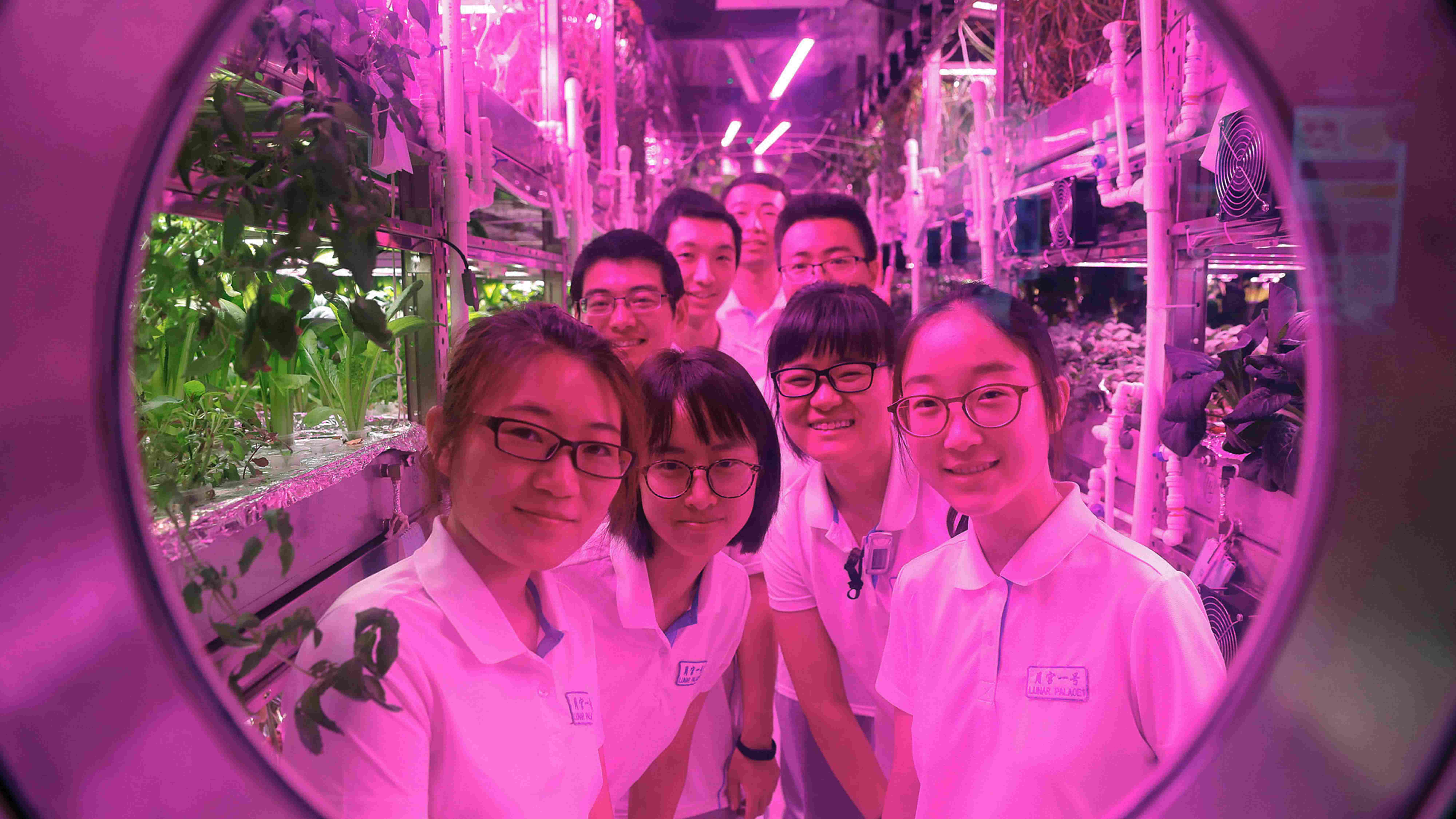 Volunteers living in the prototype of the lunar base Yuegong-1. / CFP

Volunteers living in the prototype of the lunar base Yuegong-1. / CFP

More importantly, it will be an international project led by China, involving other space powers in the world such as Russia and Europe.

“It will probably be located at the southern end of the moon,” said Wu Weyren, China’s chief lunar project engineer. “It will only be used for peaceful purposes and will benefit all parties involved.”

Russia has already declined invitations from the United States to build a lunar laboratory together and has instead chosen China as a partner. And Europe is also paying close attention to China’s lunar project, looking for opportunities for cooperation.

This time, the United States may be unlucky because it has been blocked by all Chinese space programs since 2011.

For fans of science fiction, this may remind them of the Netflix comedy series “Space Force”, which depicts a fictional battle between the Chinese and American lunar crew, which destroyed the lunar base of the two nations.

Although comedy makes space war seem ridiculous, the reality is that a lunar base can be used as a weapon.

“We Chinese are opposed to space warfare,” said Ouyang Zhiyuan, chief scientist at China’s lunar project. “But that won’t stop others from using the moon in wars.”

Controlling high ground can be helpful for soldiers. That’s why people capture mountain peaks and build castles during battles. In modern warfare, airplanes and satellites are often used to provide altitude advantage.

The highest place humans have ever reached is the moon.

“Every space power says it wants to build research facilities on the moon,” Ouyang told Global People, “but that’s just an excuse. What they really want is to occupy land on the moon.”

Ouyang described the possibility of placing weapons at the speed of light on the moon. Such a weapon can hit a target on Earth in less than two seconds.

“And you can’t destroy the weapon because it’s too far away,” he added.

The moon can help people destroy themselves, but it can also help us survive longer in the universe.

The moon has no atmosphere, so almost nothing blocks sunlight. This makes the moon a great place to build solar power plants – perhaps better than anywhere else on Earth.

In addition, the moon can help us build an “infinite” energy source – the artificial sun. 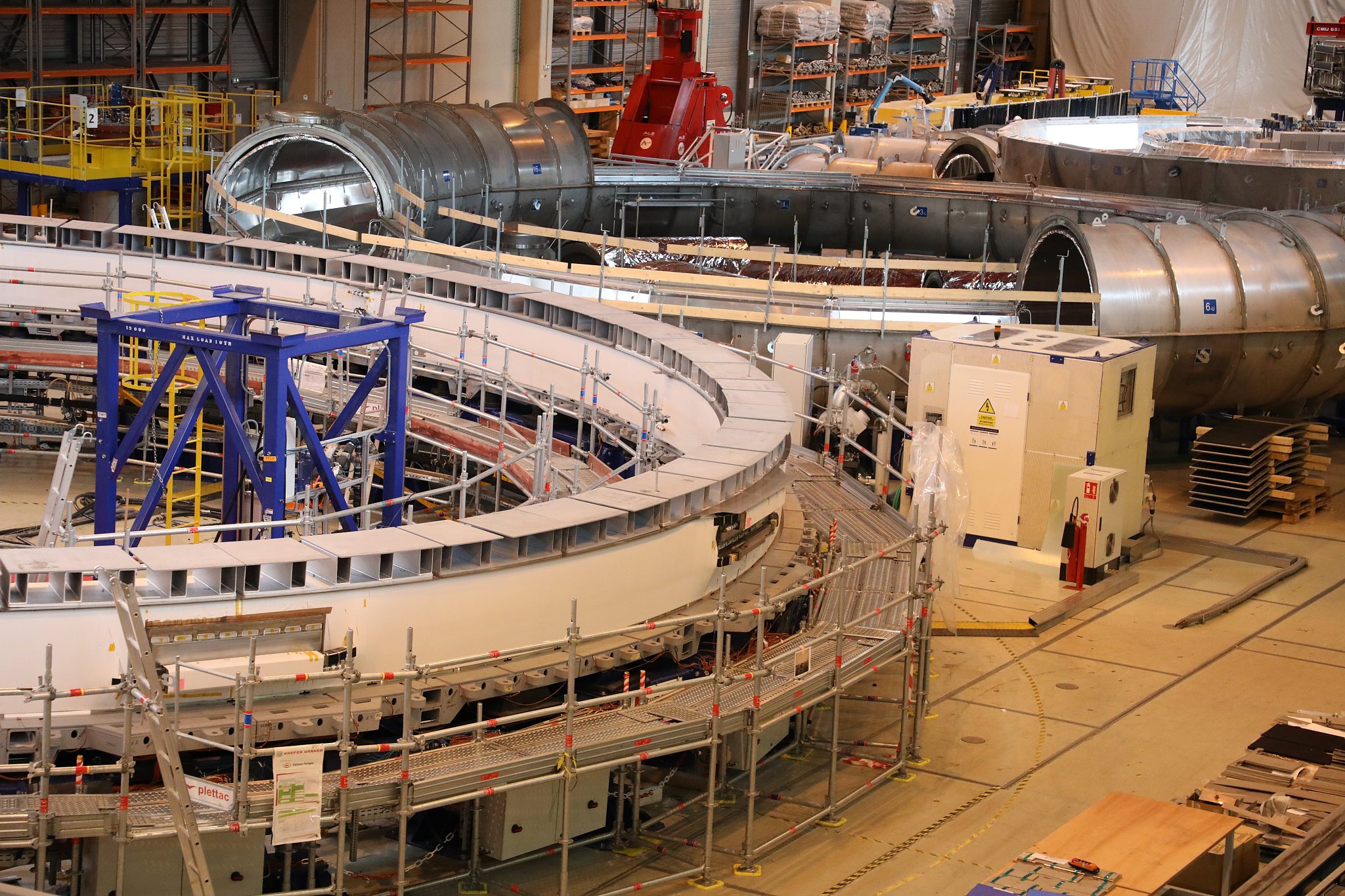 Modern science has revealed that most of the energy we use today comes from sunlight – coal and oil are the main storage of ancient sunlight.

Scientists and engineers have been trying to build less sun on Earth for decades. And helium-3 is a great fuel for that.

100 tons of helium-3 can generate the energy needed by all people in one year. And there may be a million tons of helium-3 on the moon – which could help humans survive for another 10,000 years.

Building an artificial sun requires very strict conditions, some of which can easily be met on the moon, as the sphere has much less gravity than the Earth.

Listen to Zou Yue from CGTN, who explains why the “artificial sun” can change everything.

Imagine if we no longer need oil. Many wars will become meaningless and we can enjoy one of the most peaceful eras ever. Isn’t it great?

And that’s why we need to continue our lunar exploration efforts. China’s International Lunar Laboratory could be a good start.