China's proposed trade deal is a con-designed specifically for Trump 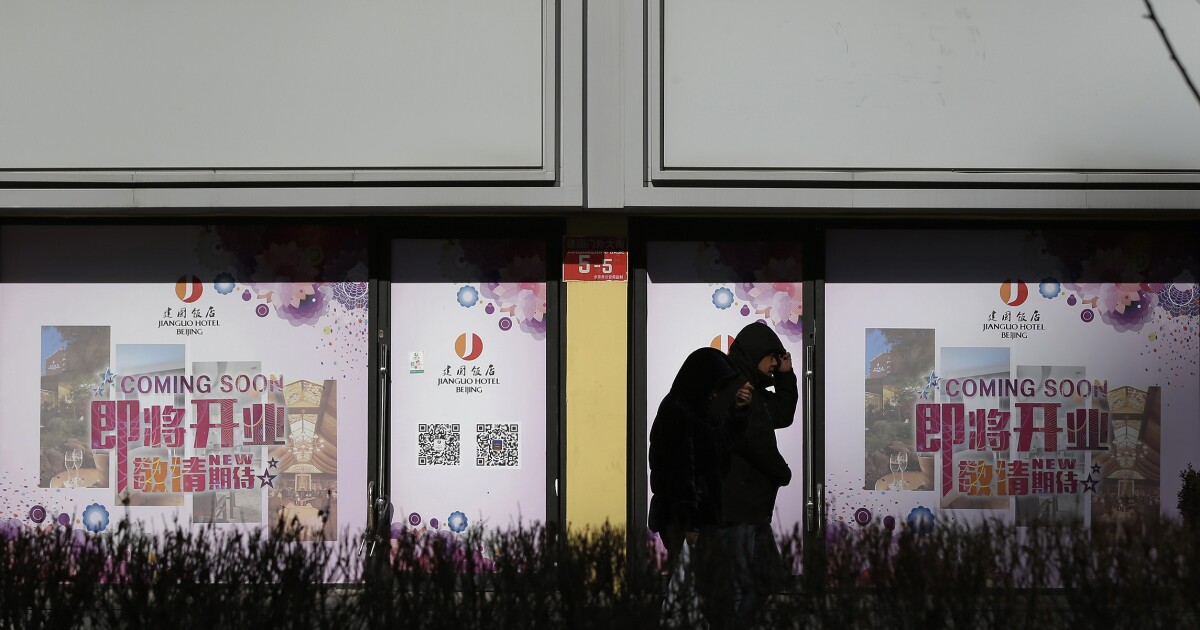 O n Friday, markets jumped in response to news of a potential deal to end the ongoing trade war between the United States and China. Naturally, investors are happy just to hear that. But China's proposal, to boost imports of US goods and cutbacks on America's trade deficit with China, will not solve any of the core issues that sparked the trade war in the first place.

Does China cheat on trade? Definitely – and unfortunately, this proposal will not stop Beijing from doing so. It merely indulges President Trump's obsession with the trade deficit.

But trade deficits are not an economic problem. They reflect the fact that that U.S. consumers, with more purchasing power than their Chinese counterparts, buy more goods. When Chinese companies profit from that spending, they look for profitable ways to invest that money. That means they often look to the United States with its strong economy and currency, investing in companies, real estate, and industry. That investment is a good thing for the economy.

But that does not mean that there are no real problems with Chinese trade.

As Trump has pointed out, Chinese companies have repeatedly engaged in forced technology transfer, the practice of compelling U.S. companies to hand over intellectual property to Chinese counterparts in exchange for market access. Chinese firms also have a flat out stolen technology for the U.S. and other foreign companies. In addition, China grants unfair legal advantages to its own companies with state support. They exclude foreign competitors almost entirely from certain markets, such as the Internet, and they fail to uphold intellectual property protections.

Perhaps most worryingly, China has also used interactions with foreign companies for military and state security gains. Companies that obtain foreign technology have been involved in sharing that technology with the Chinese military. Other Chinese companies, most notably Huawei, have recently been accused of violating international sanctions, supporting rogue states such as Iran, as well as acting as a state-sponsored spying threat as it partners with countries to roll out 5G networks.

These are very real and serious concerns, and none of these are addressed in the current proposal.

Investors, however, seem pleased that there is a chance to end the trade war that is costing the economy at least $ 1

.4 billion each month. But this deal, far from being an economic cure-all, might actually exacerbate some of the real problems. Indeed, the U.S. has already moved to limit what types of goods can be exported to China for fear of their use in military operations.

Even if the U.S. Washington will still have to deal with real trade issues presented by China. With this proposed deal, China is playing Trump at his own game: talking about his misguided understanding of trade deficits while pitching and "fix" that does not solve any of the real trade problems