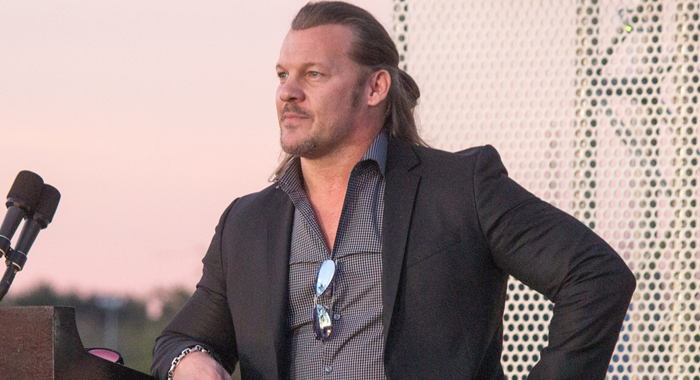 It seems that things are not great between WWE and Chris Jericho after his move to AEW, as Jericho revealed last week. forbidden by WWE. Below are some highlights with H / T to the Sun for transcriptions.

After being banned by WWE:

"I've been talking to him (Vince McMahon) a couple of times, but now I'm some kind of public enemy number one, I've been taken out of the history stories I asked the other day if I could make some guys from my podcast to promote Mania and they said, "No, it's not appropriate because you're in AEW."

"I think my stuff is still there [the WWE Network]. but as far as I know, I had to download some videos from UpUpDownDown when I played, and I removed it, editing some things from The Edge & Christian Show, in