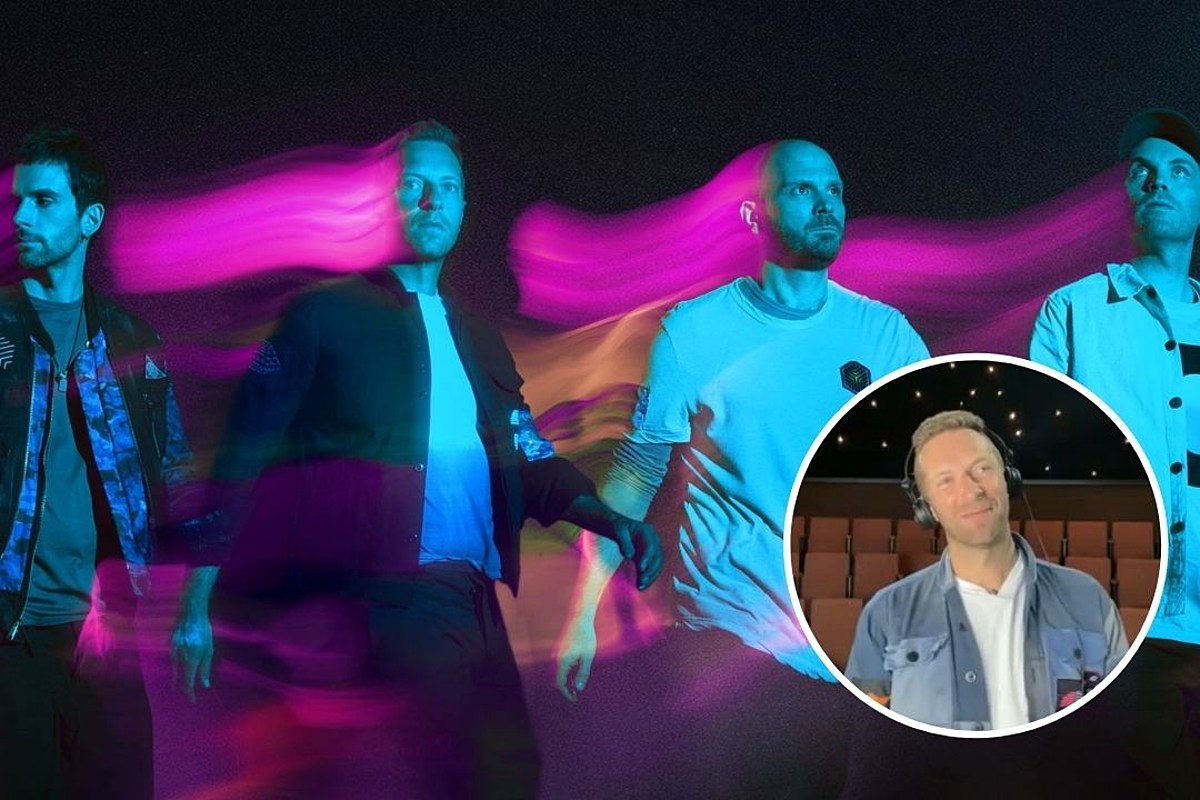 Chris Martin recently caught up with PopCrush Nights host Nicole Murray over a chat over Zoom, where they both enjoyed his band’s space new single, “Higher Power”; all things alien; and even Martin’s love for a certain global superstar – something he’s very familiar with as a Coldplay frontman.

In May, Coldplay debuted “Higher Power”, the lead single from their upcoming ninth studio album. Before releasing the promotional video for the alien-themed song, as well as the interplanetary official music video for the song (see below), they actually premiered the song by airing it on the International Space Station.

Asked if he believed there were aliens or not, Martin said, “1

00 percent. I don’t know about UFOs here, but I’m pretty sure there’s a lot of other life.” [out there]. In any case, the whole universe is full of life, according to its very existence. “

As for why Coldplay decided to present their song in space? “It’s neutral territory, so we were just … We just felt great. I mean, who wouldn’t want to do that? When that offer came – ‘Do you want to debut your song from the space station?’ “- I think we would be idiots if we said no.”

Coldplay are currently working on their next album, although it has not yet been officially announced. And while the record may contain some collaborations, Martin could not reveal who, if any, could make a guest on the album.

However, he did not rule out the possibility of future cooperation with BTS at some point.

“As for the BTS, I just have nothing but love and respect for them,” he erupted. “All seven guys, I think they’re just cool, stand up for good things and sing about great things. I love the fact that they’re so huge and they sing a lot in Korean, they don’t always have to sing in English. I love them a lot, so if you came up with the right song, I would never say no. “

Check out PopCrush Nights’ full interview with Chris Martin of Coldplay, below:

Songs that dominated the charts on billboards