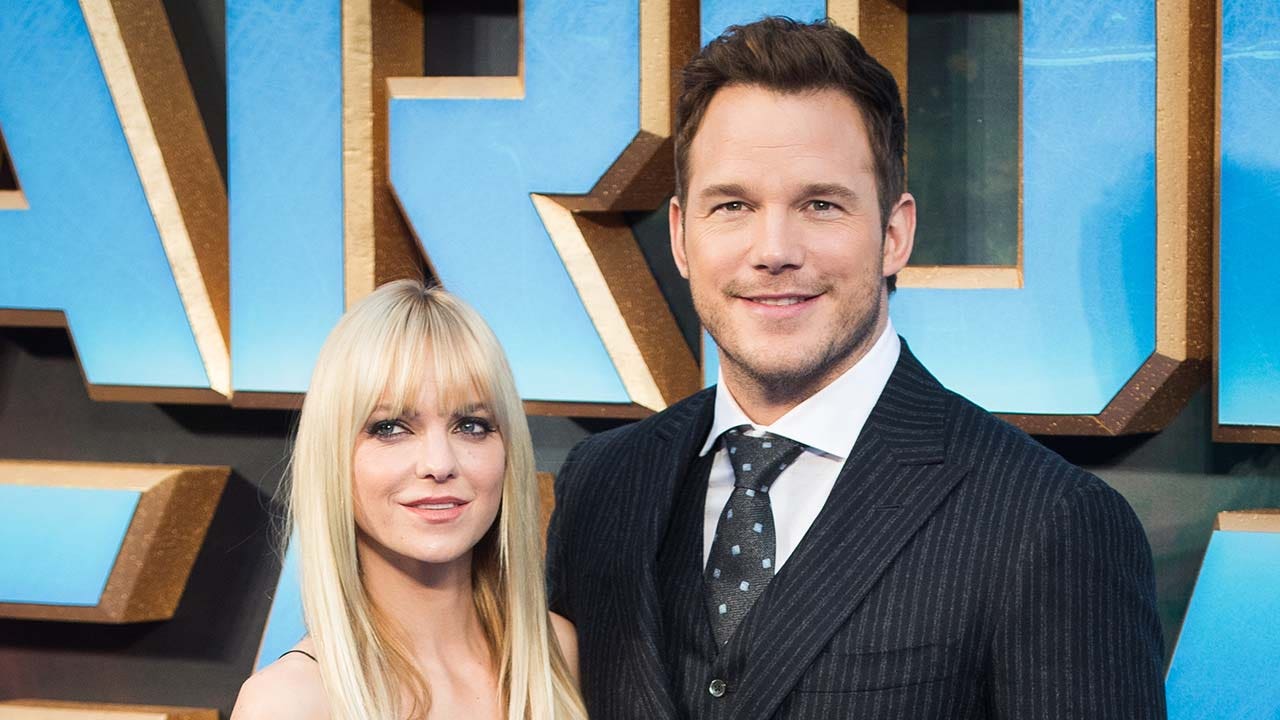 Anna Faris opens up to her breakup with Chris Pratt.

Nowadays, they both continue and work as co-parents to their 8-year-old son Jack.

In an episode of her podcast on Monday, “Anna Faris is Unqualified,” Mikey Scholarships opened up about the breakup and how she felt about it years later.

“I think that after every separation, at some point I realize that there are a lot of things that I ignored, but in fact I shouldn’t,” she told E! News. “Looking back, it seemed to me that my hand was forced. I don’t think it was ever an independent decision.”

The star admitted that she never opened up to the fights she faced with Pratt.

“I think it stunned me in many ways,” Faris explained. “One of them is that I’ve never talked about any issues, so for people, even who I’ve been closest to, I’m sure things have been more transparent with my relationship with Ben [Indra], but Chris and I think we both defended these images even in our close circles. “

Later in the episode, the caller revealed that he wanted to end his engagement before the wedding, a mood that Faris supported.

“I really feel like giving up an engagement is a smarter, stronger and bolder move than what I did,” the actress said, though she did not say which relationship made her feel that way. “Which was like, well, I guess everyone expects that, so let’s just finish it.”

Nowadays, Faris is preparing for her third marriage to her fiancé and cameraman “Overboard” Michael Barrett, although they have a very personal relationship.

Will SNL continue to book hosts like Elon Musk? The production expert weighs