Chrissy Teigen leaves “I never had” amid the Courtney Stodden scandal 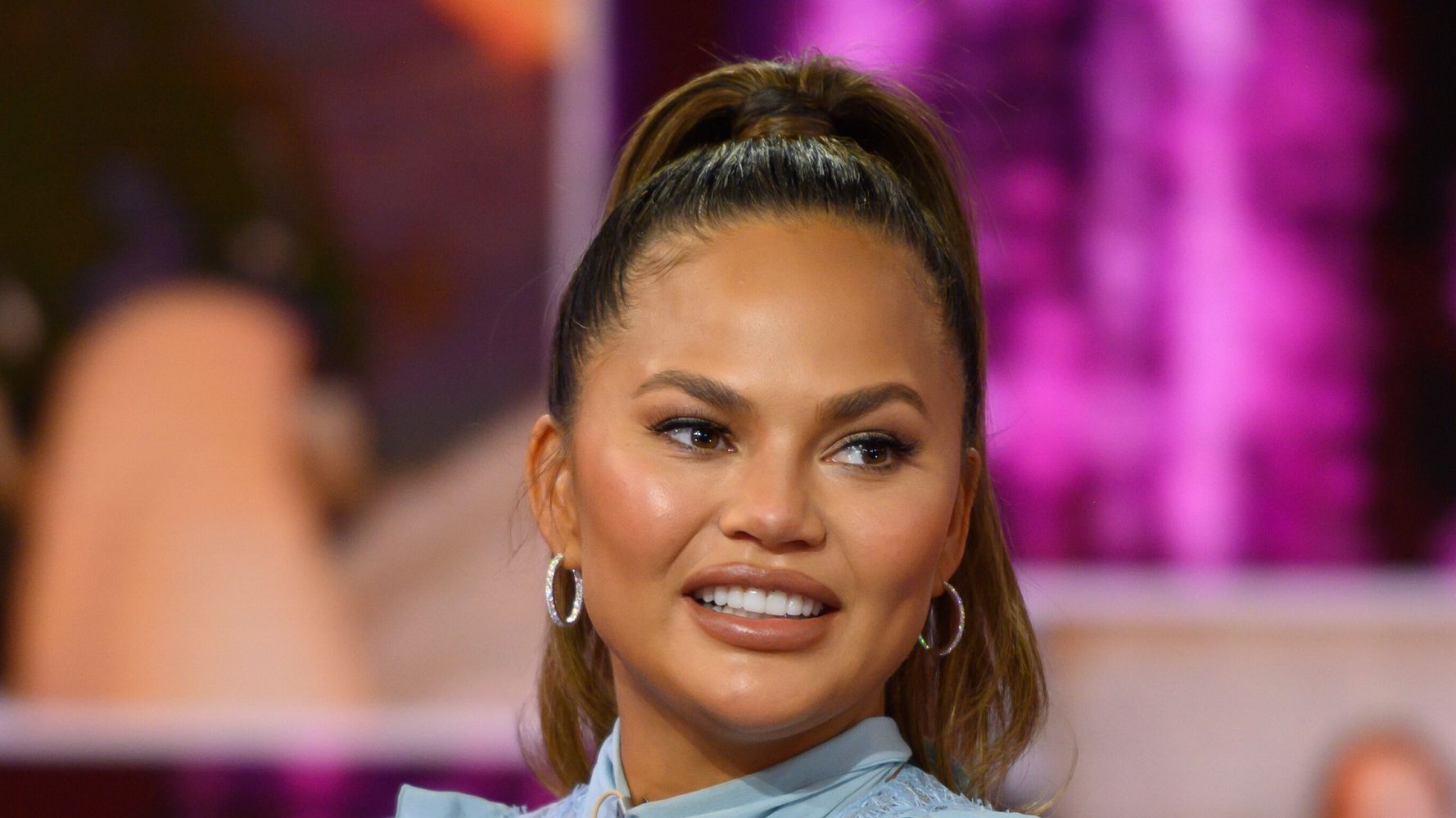 Chrissy Teigen will no longer be a guest on Netflix’s “Never Had” after revelations that the author of the model and the cookbook once harassed and harassed teenage Courtney Stodden.

Teigen was set to tell an episode of the second season of the adult comedy drama, which premieres in July. Part of it has already been recorded on tape, but a spokesman for the show told Vulture that Teigen “has decided to step down as a guest” and “is expected to be reworked.”

No official reason for her departure was given, but any newspaper covering the development said he was following in Stodden̵

7;s footsteps, describing the harassment they had received from Teigen in the past.

Stodden, which came out in April as non-binary, became famous in 2011 at the age of 16 after their marriage to actor Doug Hutchison, who was 50 at the time. Since then, at the age of 26, Stodden claims that Hutchison was verbally abused and that they felt “supported” and “taken advantage of.” The couple finalized their divorce last year.

But when marriage first hit the headlines in 2011, the media largely made Stodden the blow of cruel jokes focused on their age, appearance and clothing. In an interview with The Daily Beast in May, Stodden described the vitriol they received from the press, the general public and celebrities, including Teigen.

They said Teigen would send them a personal message and tell them to commit suicide, or say things like, “I can’t wait for you to die.”

Teigen publicly posted similar things at the same time, including saying that her “fantasy” was that Stodden took a “dirty nap” or tweeted at Stoden to “go.” I sleep. forever. “

Teigen apologized shortly after the Daily Beast interview, saying she was an “insecure, attention-seeking troll” and “embarrassed and completely embarrassed” by her past behavior.