Churches oppose the restrictions of the coronavirus 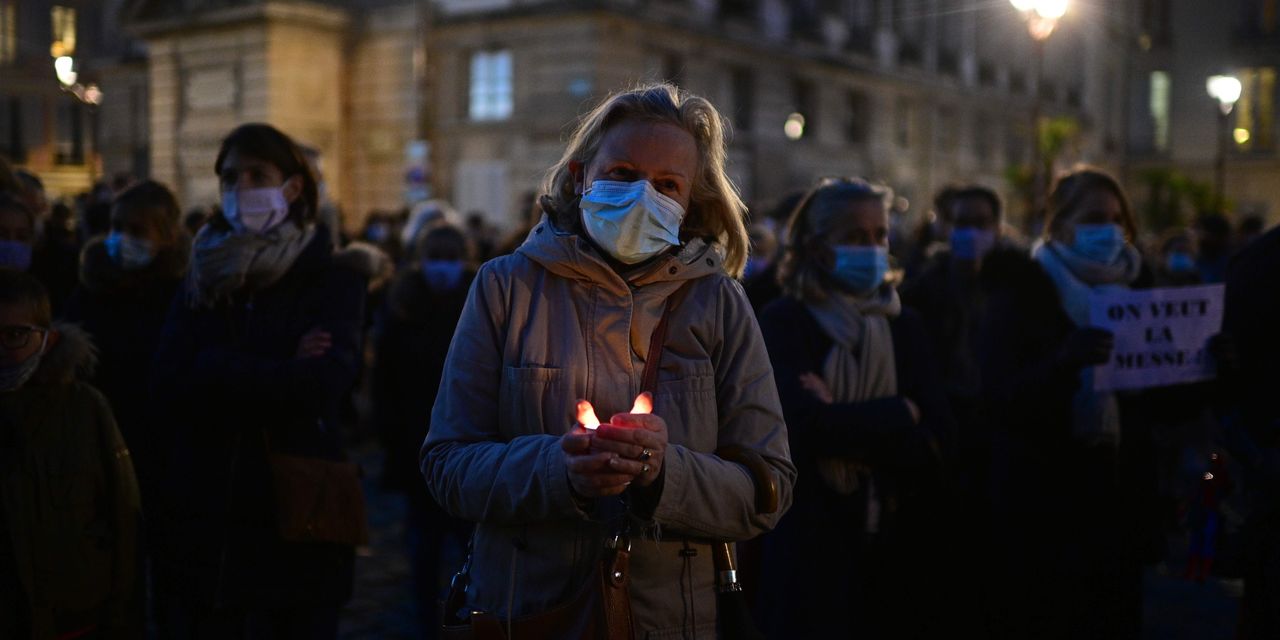 Religious leaders in Europe and the United States are fighting harder against coronavirus restrictions than during the first wave of the pandemic, citing their right to religious freedom and claiming that churches are safe.

Protests in France and Britain, where community bans have now been banned, have brought governments to the negotiating table with religious leaders. The Catholic Diocese of Brooklyn, one of the largest in the United States, has appealed to the U.S. Supreme Court against numerical restrictions on worshipers.

Covid-19: Arriving in England to reduce quarantine if they pay for a test – BBC News