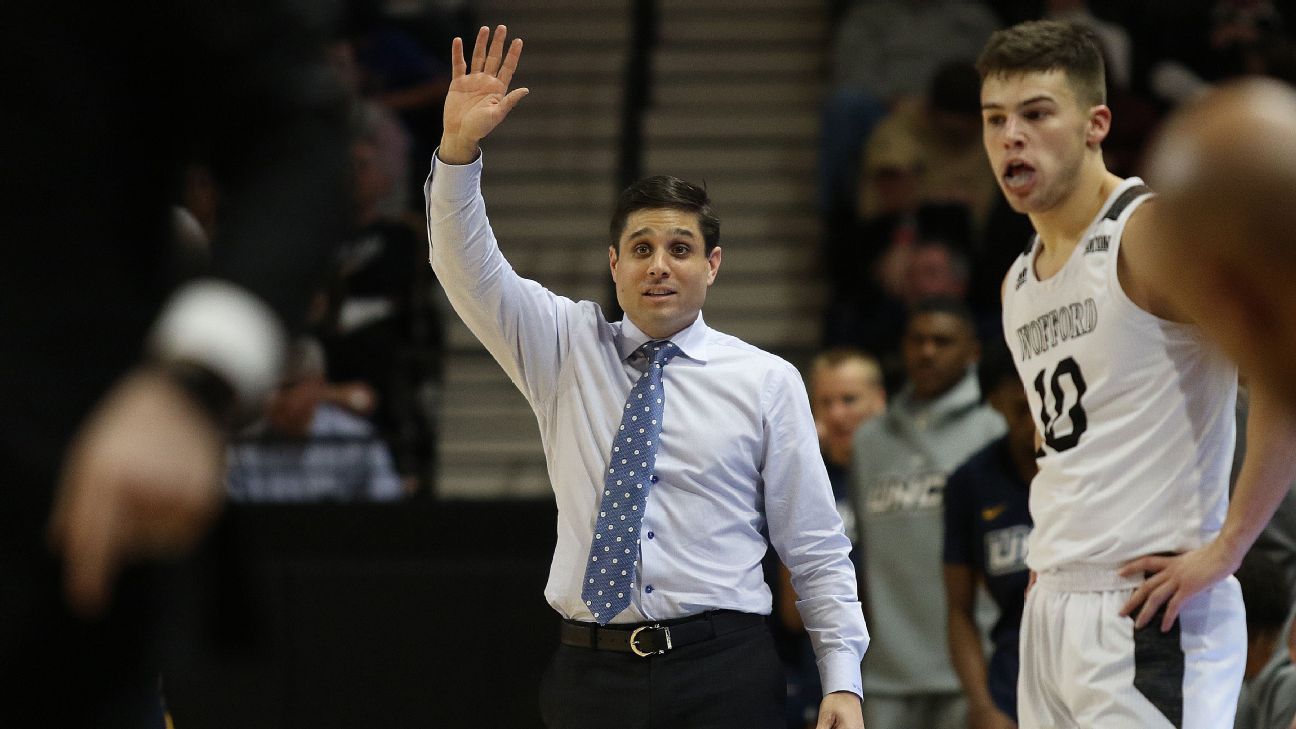 Cincinnati announced on Wednesday that it has hired former UNC Greensboro coach Wes Miller as its next senior men’s basketball coach.

The school statement said Miller would receive a six-year contract.

“I am honored to lead such a floor program and excited to get to work,” Miller said in a statement. “I also can’t thank UNCG enough because I wouldn’t be here without my players and athletic director Kim Record. This last decade as a Spartan coach has been extremely useful.”

Last season, the Spartans won both regular season titles and SoCon conference tournaments before falling to the four-seeded Florida State in the first round of the NCAA tournament.

Miller, 38, was one of the leading candidates for a vacancy in North Carolina earlier this month before Tar Heels decided to hire Hubert Davis as Roy Williams’ replacement. Born in North Carolina, Miller played under Williams at Chapel Hill. He began his coaching career as an assistant coach at Elon and High Point before moving to UNC Greensboro as an assistant coach in 2010. He was promoted to head coach a year later.

Miller replaces John Brannon, who was fired last week two seasons after an investigation into the program. The school put Brannen on leave in early April after six players entered the transfer portal in the first three days after the end of the season.