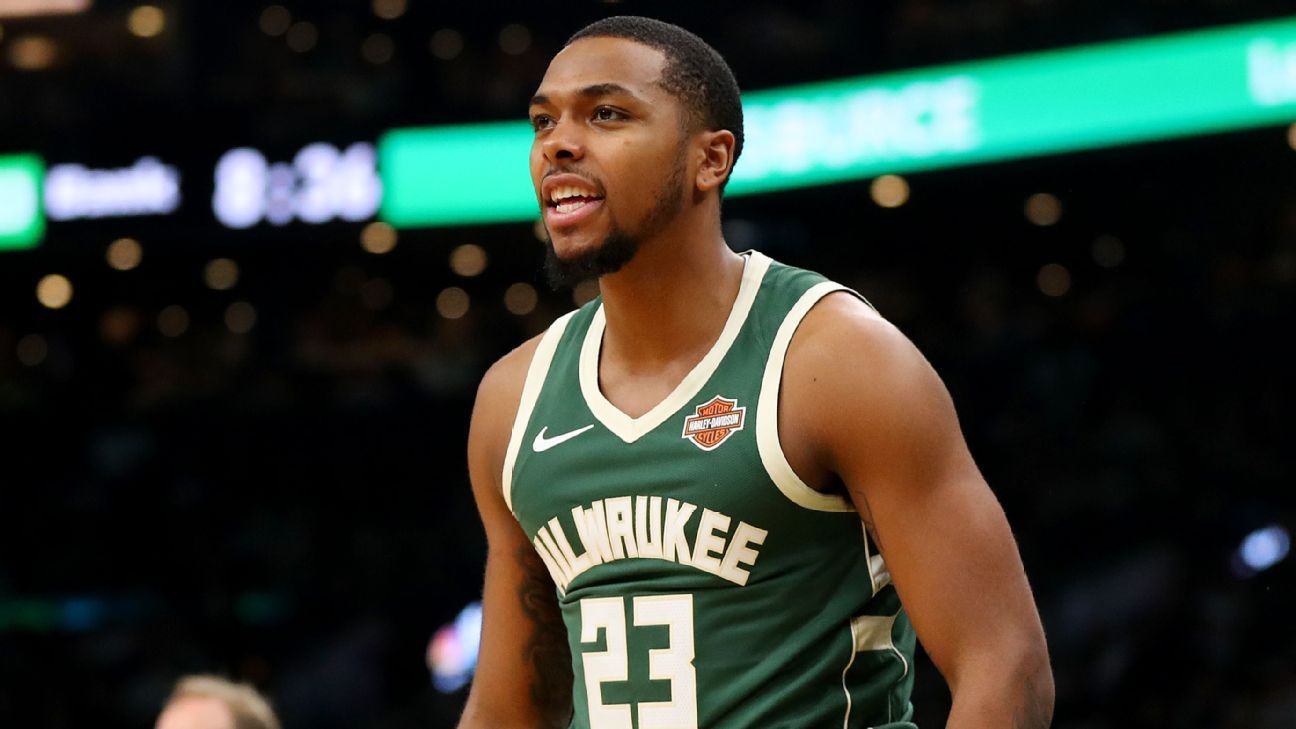 MILWAUKEE – Milwaukee city officials are offering $ 400,000 to Bucks Sterling Brown's security to settle his lawsuit, accusing police of using excessive force and directing him because he was black when he was found violated parking.

City Council approved an offer Wednesday during a closed session. Brown has 14 days to accept or decline.

Brown's lawyer did not immediately comment, but he plans to address him at a press conference later Wednesday morning.

Brown illegally parked at a wheelchair location outside Walgreens on January 26, 2018, and spoke with a group of officers while awaiting his citation when the situation escalated. Officers took him down and used a stun gun, as he did not immediately remove his hands from his pockets as ordered.