Clarence Williams III, actor of “Mod Squad”, dead at the age of 81 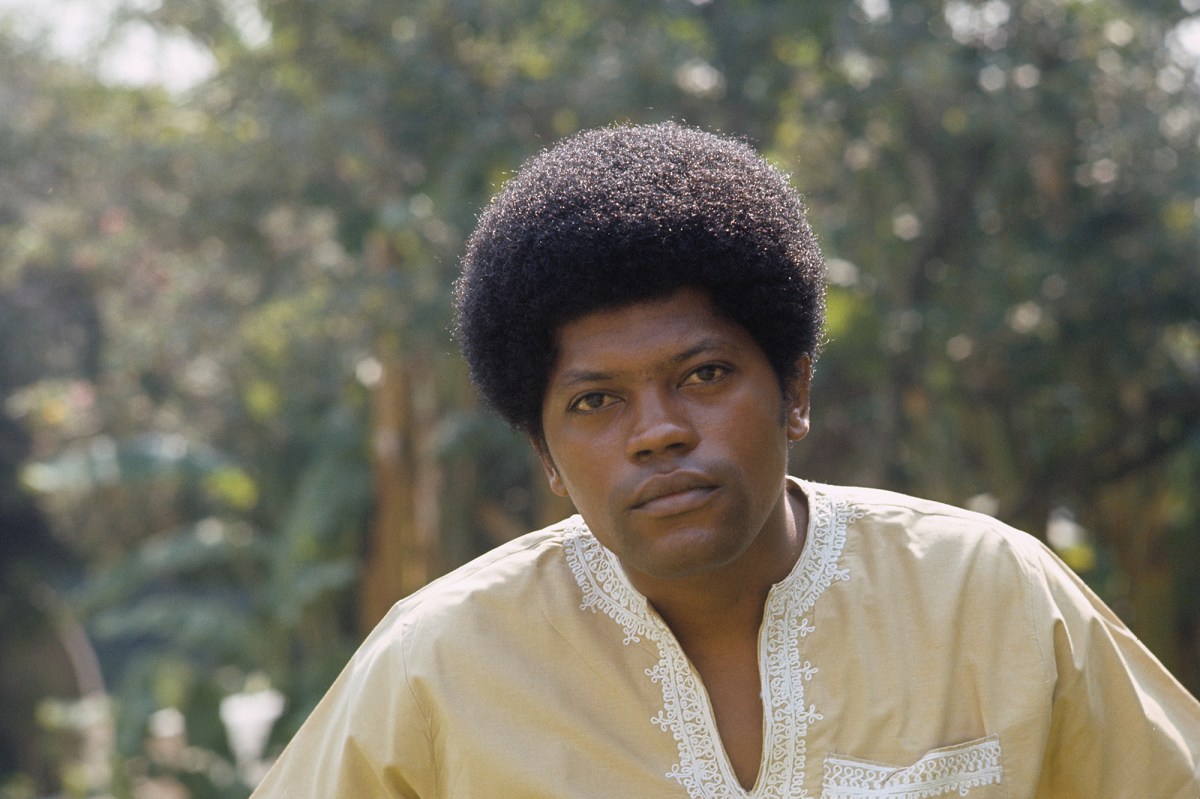 Clarence Williams III, who tried a new position as “hippie” detective Link Hayes in “The Mod Squad” from 1968 to 1973, died after a battle with colon cancer. He was 81 years old.

Williams died Friday at his home in Los Angeles, his manager Alan Mindel confirmed in a statement on Sunday.

Born on August 21, 1939 in New York, the veteran talent received his big break on Broadway. He won Tony’s nod as the best-performing actor for his stellar work in 1964. “Slow Dance on the Killing Land,” launching a career spanning five decades on stage in both television and film.

Although best known for his television work on The Mod Squad, Williams III also played role-playing scenes in a pair of cult classics on the big screen: He played Prince̵

7;s innocent father, the man who inspired When the Pigeons Weep. in 1984 “Purple Rain” and played against a guy like the gorgeous drug lord Sampson Simpson in Dave Chapel’s cult classic comedy “Half Baked” in 1998.

Still, it was his ultra-cool police cop that fans remembered best – and he didn’t mind.

“All most people know about me is the two hours they invested in a movie or the time they spent in front of their TV,” Williams III said in a 1999 interview with the Daily Mail. “There is so much fun right now that it’s hard to break through and become part of the national consciousness. It’s nice to be recognized and I have no problem with that at all. “

His enduring work has left an indelible mark on generations of fans.

“When I was a child growing up in New York, Clarence Williams III was the person on television that I identified with and that inspired me,” said 57-year-old singer-actor Lenny Kravitz in homage to the late actor. “From Mod Squad, to Purple Rain and Sugar Hill, he always performed with dynamic energy. Rest in power, king. ”

His other feature film appearances include “The General’s Daughter,” “Reindeer Games,” “I’ll Give You a Bitch.”