Climate change causes half of the Great Barrier Reef to be lost, study warns 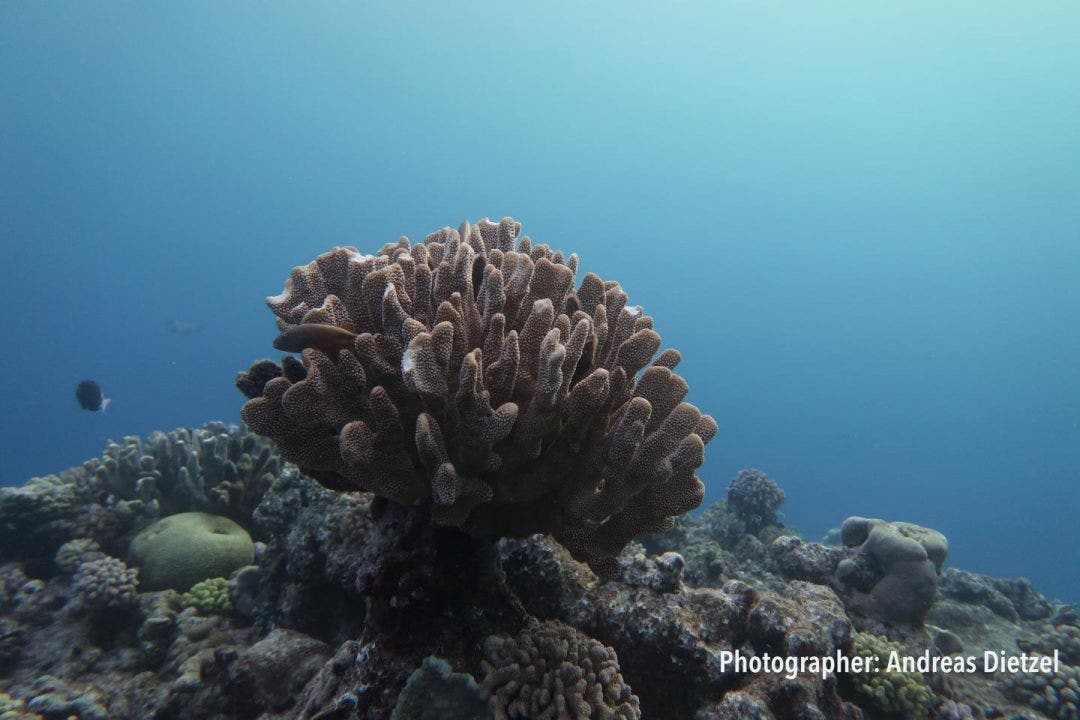 Australia’s Great Barrier Reef has been severely damaged over the years as widespread bleaching caused by rising temperatures and climate change has had a negative impact on the structure. Now a new study puts an exact figure on how much of the reef has been lost in the last 25 years.

The study, published in the Proceedings of the Royal Society, looked at coral communities and colony size between 1995 and 2017 and found that almost all coral populations were depleted in varying amounts.

The Great Barrier Reef has lost half of its coral in the last three decades. As the more complex coral structure is lost, so do the fish habitats. CREDIT Andreas Ditzel.

“We measured changes in colony size because population surveys are important for understanding demographics and the ability of corals to reproduce,” study leader Andy Ditzel said in a statement.

“We found that the number of small, medium and large corals on the Great Barrier Reef has decreased by more than 50% since the 1990s,” added study co-author Terry Hughes.

Two of the worst whitening events occurred recently, in 2016 and 2017, in part due to high temperatures, the researchers added.

In April, a separate group of researchers said the reef had undergone its most widespread bleaching ever.

In August 2019, the government agency that manages the Great Barrier Reef in Australia lowered its outlook for coral status from “bad” to “very bad” due to ocean warming.

Coral reefs, and in particular the Great Barrier Reef, are home to a diverse number of species and are considered one of the busiest ecosystems anywhere on Earth.

“A living coral population has millions of small, baby corals, as well as very large ones – the big moms that produce most of the larvae,” Ditzel added. “Our results show the ability of the Great Barrier Reef to recover – its resilience – is compromised compared to the past, as there are fewer babies and fewer large breeding adults.”

Studies show that the size of the Great Barrier Reef is no longer able to protect it from the devastation of warmer ocean temperatures, experts say.

“We once thought that the Great Barrier Reef was protected by its huge size – but our results show that even the world’s largest and relatively well-protected reef system is increasingly compromised and in decline,” Hughes said.

Skeptics have largely dismissed fears about human impact on global warming, saying climate change has been going on since the beginning of time. They also argue that the dangers of a warming planet are wildly exaggerated and call into question the impact that fossil fuels have had on climate change.