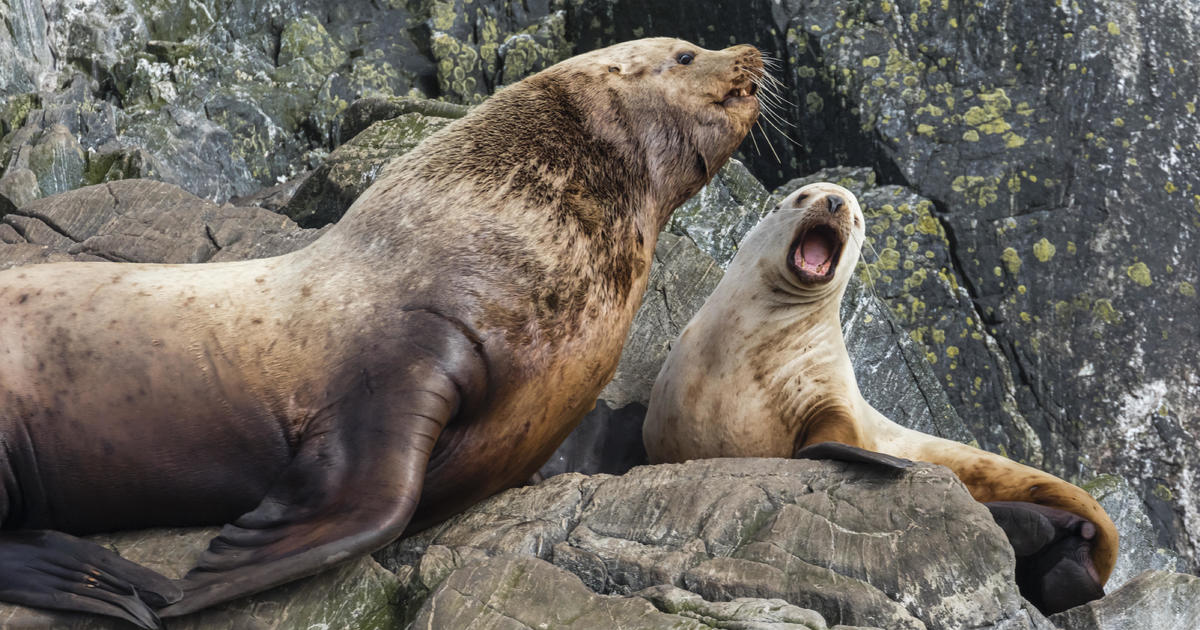 The deadly virus is rapidly spreading among marine mammals in the Arctic. In a new study published Wednesday in the journal Nature, scientists found a link between disease and sea ice melting due to climate change.

Phocin plague virus (PDV) has been a known pathogen in certain seal populations for decades, leading to several mass deaths involving tens of thousands of animals since 1988. questioning how the virus circulates in seal species all over the globe.

When the virus began to spread among otter species, seals and sea lions in the northern Pacific Ocean, scientists believed that melting ice could be the culprit.

Researchers examined 15-year-old data that tracked 2500 marine mammals in different locations via satellite to determine if the upper VAT points coincide with the decline in sea ice. They also examined measurements of Arctic ice over the same time period and examined blood and nose samples from 165 dead animals associated with ice.

In one case, scientists discovered a record amount of sea ice melting in August 2002, followed by widespread VAT spread in North Littoral Steller sea lions in 2003 and 2004. In those years, more than 30% of the animals tested were positive for the virus.

"The loss of sea ice causes marine wildlife to seek and feed on new habitats and remove this physical barrier, allowing them to navigate new paths," Dr Tracy Goldstein told BBC News. "As animals move and come into contact with other species, they bring opportunities to introduce and transmit a new infectious disease with potentially devastating effects."

The melting of sea ice has been one of the clearest indicators in the last few decades.

According to a recent report by the Intergovernmental Panel on Climate Change, the planet has reached a tipping point at which some of the more severe effects of climate change can no longer be avoided. Ice in Greenland, Antarctica and other mountain glaciers around the world continues to melt at accelerating speeds as a result of human pollution.

"These sea ice changes in September are likely to be unprecedented for at least 1,000 years," the IPCC report said. "The Arctic sea ice is thinning as we move to younger ice. Between 1979 and 2018, the real proportion of perennial ice, at least five years old, decreased by approximately 90%. "

Researchers conclude that Arctic sea melting is caused by human-induced climate change paved the way for the spread of VAT in new regions and the infestation of new mammal populations, especially along the northern Russian coast and along the coast of northern Canada.

Scientists believe that the spread of pathogens may become more frequent as the ice continues to melt, with the increased possibility of affecting more species.