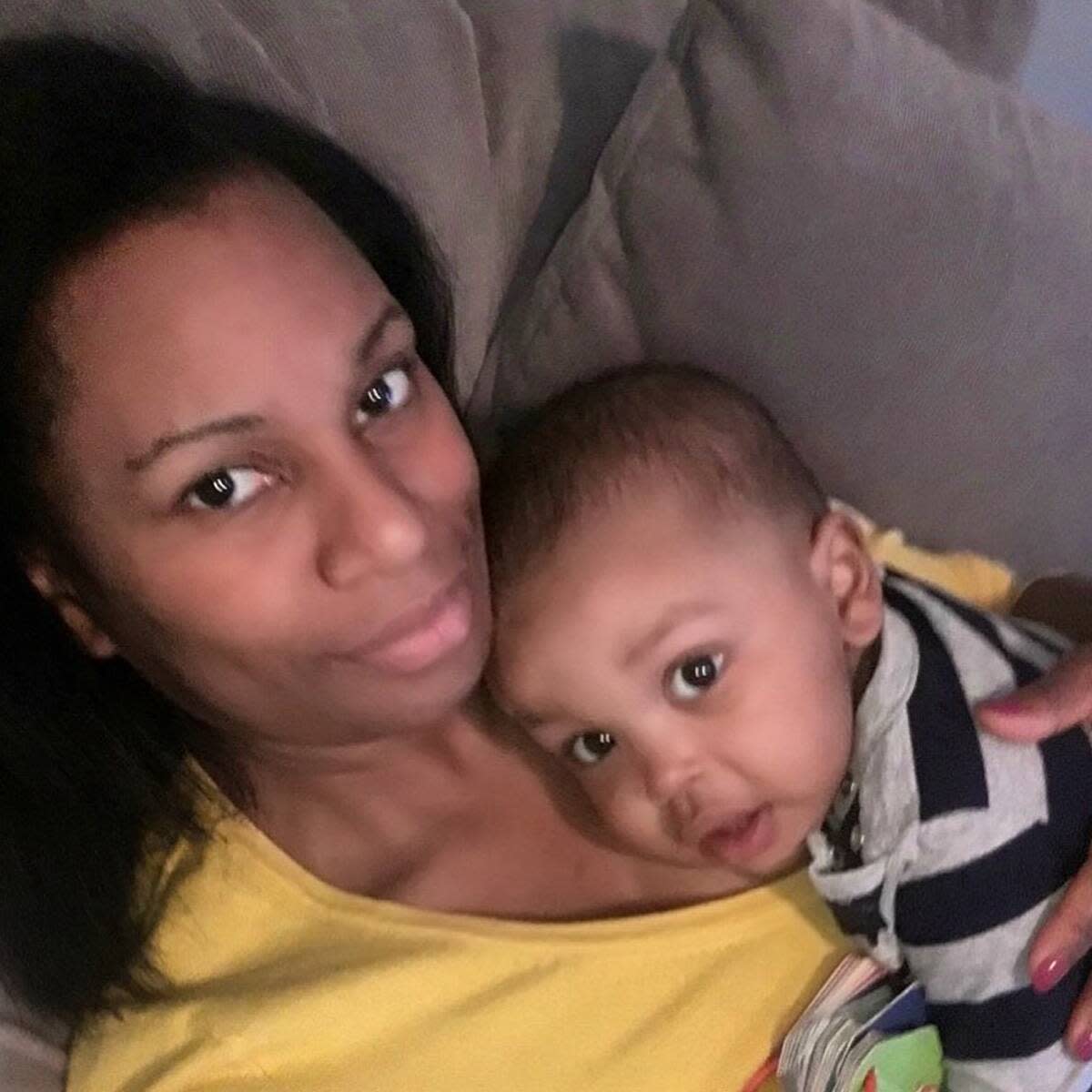 On Thursday, April 15, the journalist went to Instagram to share for a long time Blake, who died on April 14 after being diagnosed with brain cancer in December 2019. She included a carousel of photos that captured the child over the years.

“To my sweet sweet Blake, also known as Blake,” she wrote. “During your 25 months on earth, you taught me how much strength I had in reserve that I did not know I had. Teach me endurance. Teach me the depth of love I have never felt. Inspire me to keep when I feel like it. You wanted me to give priority to what really matters in this life.

Rene, who greets Blake with her husband Cedric Payne in March 201

9, she continued to write that her son’s special skills included “hug and kiss on demand”, in addition to “first level” dance movements.

Death of celebrities: Fallen stars in 2021

“I didn’t just lose you, Blakey, I lost all the dreams and hopes a mother has for her son,” she said. “I lost my motherhood and I grieve for everything.”

Rene finished the note by saying it would be “dedicated to fighting childhood cancer for the rest of my life.” She continued, “Your life was not in vain, my sweet angel.”

In June 2020, Renee wrote an opinion on CNN’s website entitled “Wearing a mask is not political. That could protect my son’s life. “

In the essay, she explained that her son had undergone chemotherapy and added: “Experiencing a pandemic as the mother of a child diagnosed with cancer is appalling.”

In a subsequent piece published on February 4, 2021, Renee wrote that she and her husband had been assured by doctors for six months that Blake’s cancer was in remission. In November, however, they were “blinded” by the news of the cancer’s return.

Following the announcement of Blake’s death, she tweeted: “Thanks to all the doctors and nurses at #JohnsHopkins who have cared for and loved Blake for the past year and a half.”