Cold Weather: This Arctic Blast breaks hundreds of records and it's not over 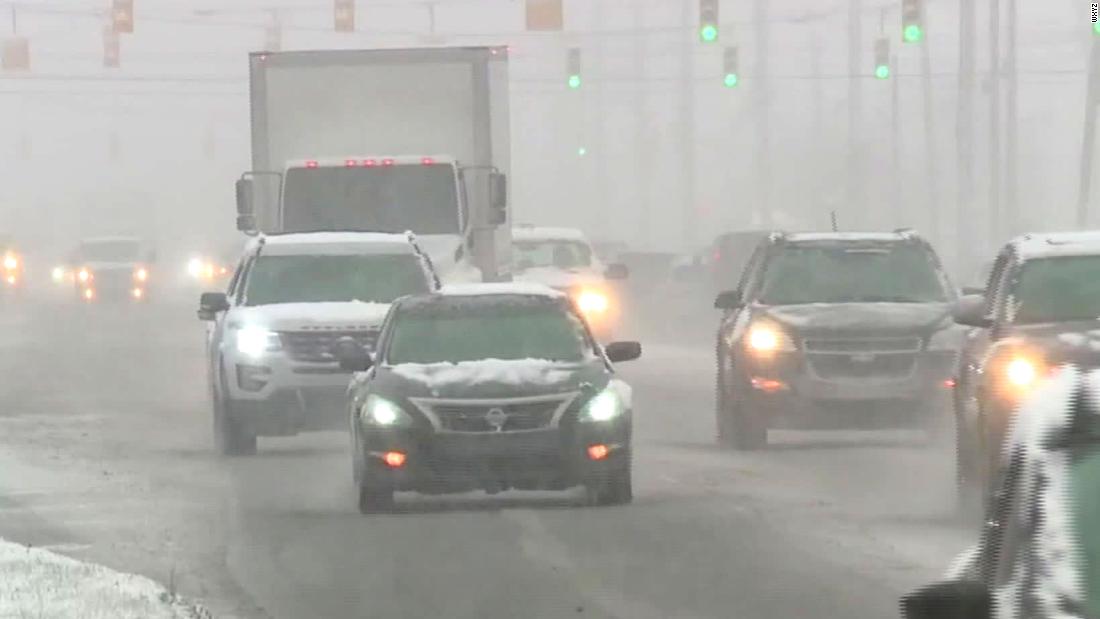 More than 215 million people collided with the cooling bone on Wednesday when an Arctic blast hit the eastern two-thirds of the United States.

Deep freezing causes chaos in travel and has contributed to at least five deaths.

But there is also good news: After another cold night on Wednesday, temperatures will approach normal Thursday.

Officials have linked at least 5 fatalities to cold

In Chicago, an 80-year-old man died as a result of cardiovascular disease, with exposure to cold being a contributing factor, according to Cook County Medical Examiner's Office.

The brutal weather also justified the flights and left the passengers on hold.

More than 410 U.S. flights were canceled for Tuesday and Wednesday, according to FlightAware.com.

"Hundreds of records for cold temperatures have been set in the last few days, including some dating back to the 1911 period," says Henen.

More Wednesday may be broken Wednesday in the central and eastern United States, the National Weather Service reported.

And by Thursday morning, the Mid-Atlantic region of Maine may be at record lows, CNN meteorologist Michael Guy said.

The NWS compares this Arctic epidemic to the Blue North since 1911. Within a day, record-breaking cold temperatures in the 1920s were followed by record warm temperatures of nearly 80 degrees for much of the plains to the east coast.

While temperatures will rise in much of the country Thursday this week, they will still be 10 to 20 degrees below average, Guy said.